Mumford & Sons father Marcus Mumford is going solo. After confirming the project earlier this week, the musician has revealed that his first sans-sons album (self-titled) is arriving September 16th via Capitol, and today, we can hear its lead single “Cannibal.”

Produced by Blake Mills, (self-titled) features an impressive roster of guest vocals from Brandi Carlile, Phoebe Bridgers, Clairo, and Monica Martin. Judging by the message Mumford shared with fans last Tuesday (July 12th), “Cannibal” was the song that got the ball rolling on the album: “In January 2021, facing demons I danced with for a long time in isolation, I wrote a song called ‘Cannibal.’ I took it to my friend Blake Mills, and we began the process of making this album, dear to my heart.” Pre-orders for (self-titled) are ongoing.

As you’d probably expect, “Cannibal” is a somber, rootsy tune that feels a bit like a pared-down version of Mumford & Sons’ arena-sized folk rock — that is, until around the three-minute mark, when the song transforms from an acoustic ballad into a rousing barnburner.

Lyrically, “Cannibal” sees Mumford break away from a parasitic relationship: “You took the first slice of me and you ate it raw/ Ripped at it with your teeth and your lips like a cannibal/ You fucking animal,” he sings in the first verse. Then, in the song’s climax, he sends an SOS, repeating: “Help me know how to begin again.” Well, releasing your first solo song seems like a good first step to turning a new leaf. Watch Mumford in the black-and-white music video for “Cannibal” below, then keep scrolling to see the artwork and tracklist for (self-titled).

Mumford’s last album with Mumford & Sons, Delta, arrived in 2018. The band has remained fairly quiet in recent years, aside from former banjoist Winston Marshall quitting the band and becoming a far-right columnist. Last November, Mumford collaborated with Mills and Bridgers on a cover of Tom Waits’ “Day After Tomorrow.” 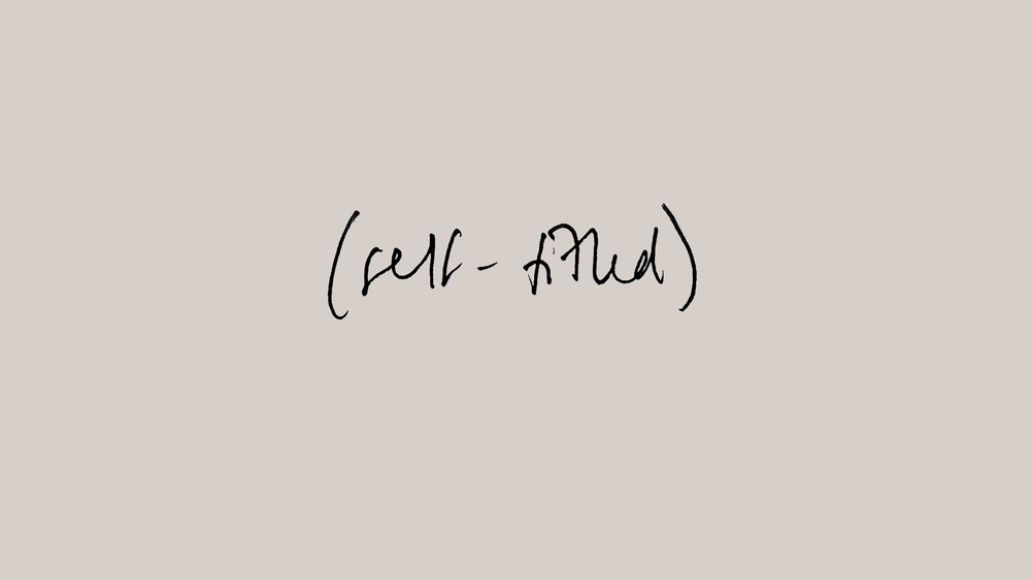