By the start of the ’90s, Megadeth were on track to dominate heavy metal. After all, 1990’s Rust in Peace garnered stellar sales and press reviews, with the corresponding Clash of the Titans tour — featuring Megadeth, Slayer, and Anthrax — further bolstering their hegemony.

Plus, as he confessed to Guitar School in 1993, Megadeth mastermind Dave Mustaine was finally getting “stone sober” after years of addiction to marijuana, cocaine, cigarettes, heroin, and other vices.

At the same time, however, the meteoric rise of grunge meant that metal was becoming “the red-headed stepchild of the music industry” (as Mustaine postulated to Goldmine in 2012).

Although they faced some industry pressure to follow the tides, Mustaine told Patch.com the same year, Megadeth chose instead to “follow [their] hearts and do what [they] thought was right.” That turned out to be an “experiment[ally] . . . melodic, though not commercial, metal record” — Countdown to Extinction — which soon became their most financially prosperous LP to date.

Three decades later, Countdown to Extinction endures as Megadeth’s greatest amalgamation of trademark thrash attitude/aptitude and welcoming accessibility. Granted, earlier releases like Rust in Peace and 1986’s Peace Sells… But Who’s Buying? are often more beloved by fans and critics (as seen on Heavy Consequence’s own ranking of the band’s albums). Yet, no other Megadeth collection — or, honestly, any heavy metal collection in general — has ever achieved the same sort of remarkable balance, making it both a “timely and timeless” creation (as Mustaine once assessed).

Titled after a Time article drummer Nick Menza was reading, Countdown to Extinction saw the return of the classic Rust in Peace line-up: Mustaine, Menza, guitarist Marty Friedman, and bassist David Ellefson. Likewise, Max Norman was promoted from mere mixer to co-producer, and in contrast to the Mustaine-led direction of the prior four efforts, the whole band — as well as Norman — contributed significantly to the songwriting and/or other aspects. 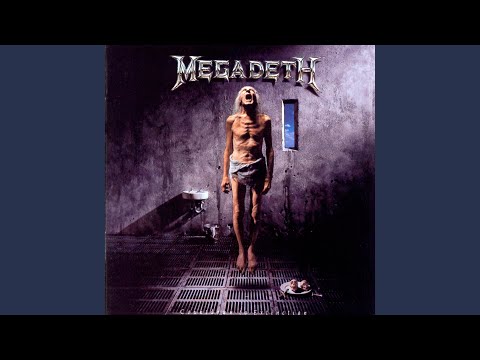 They wrote it in two sessions and started as the Clash of the Titans tour ended — around the fall of ’91 — with their inspirations and subject matter ranging from war (“Architecture of Aggression,” “Ashes in Your Mouth”), animal welfare (“Countdown to Extinction”), and farming woes (“Foreclosure of a Dream”) to The Manchurian Candidate (“Symphony of Destruction”) and skydiving (“High Speed Dirt”).

While it’s easy to think that the LP’s more hospitable nature was a direct response to Metallica’s gargantuan success with the “Black Album” the previous year — especially since Mustaine was still feeling quite competitive — it really wasn’t.

“Metallica has definitely opened the doors for other bands to step through. We’re obviously the next band to step through that doorway. But we had a lot of these songs written before Metallica came out. We would’ve made the same album in any case,” Menza clarified to Spin in 1992.

Similarly, Ellefson explained to Hails & Horns magazine in 2012 that the band simply aimed to “expand” upon their “diverse musicianship and songwriting abilities” without sacrificing their “thrash roots” or worrying about “self-imposed or even genre-imposed limitations.”
As for putting it all to tape, they did it between January and April of ’92, and despite dealing with curfews and other woes due to the Rodney King riots, it was a mostly easy and amicable process.

Fortunately, their efforts paid off because Countdown to Extinction reached No. 2 on the Billboard 200 chart (much to Mustaine’s chagrin since it was beaten by Billy Ray Cyrus’ Some Gave All). It also landed at No. 5 on the UK Albums Chart, earned a Grammy Award nomination for Best Metal Performance, and won the Humane Society’s Genesis Award for the title track’s focus on animal rights advocacy.

“Most people think we sacrifice animals and here we are singing songs about saving them,” Mustaine joked with Goldmine when discussing the accolade. 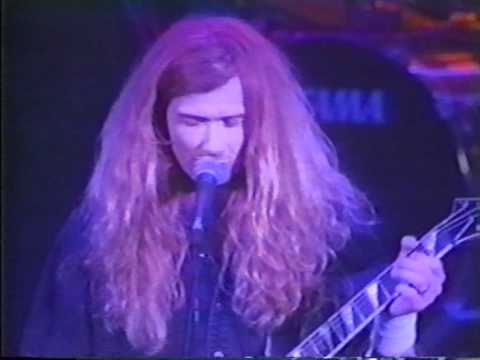 Sadly, not everything surrounding the album’s release was happy, as the Japanese leg of the subsequent tour (during the spring of ’93) was canceled due to Mustaine relapsing with alcohol and becoming dependent on valium.

As he recounts in Mustaine: A Heavy Metal Memoir, he got help at a rehabilitation facility in Wickenburg, Arizona. Then, they resumed the tour by accepting “an offer to appear on the same bill as Metallica and Diamond Head” at the Milton Keynes National Bowl in June.

No matter what highs and lows encircled Countdown to Extinction, the result speaks for itself. True to Ellefson’s evaluation, Megadeth retain their “thrash roots” on most of the tracks, with opener “Skin O’ My Teeth” being perhaps the best example due to its cutting guitar riffs, stampeding percussion, croaky vocals, and visceral lyricism (regarding self-harm).

Later, “Architecture of Aggression,” “Captive Honour,” and “Ashes in Your Mouth” as engagingly gruff and vigorous as just about anything else from the genre’s “Big Four.” The same holds true for the adrenaline-fueled “High Speed Dirt” and the more militaristic “Sweating Bullets” (which was written about a “crazy friend” of Mustaine’s wife, Pam).

Elsewhere, Countdown to Extinction clearly appeals to a broader audience, but it never comes at the expense of Megadeth’s artistic integrity. In fact, the album’s lead single — the politically charged and immensely hooky “Symphony of Destruction”— is probably their most popular tune, so it was undoubtedly the entryway to thrash for countless newcomers. 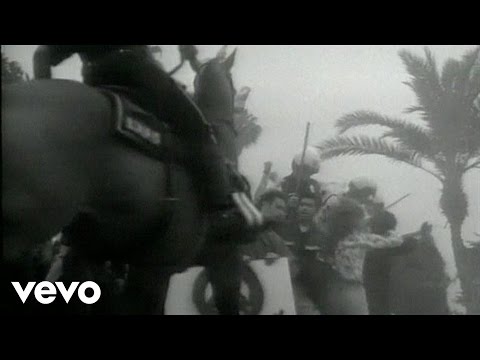 Consequent selections like the groovier “This Was My Life,” the punchy “Psychotron,” and the multifacetedly downtrodden title track are quite catchy, too. The latter piece also incorporates some acoustic guitarwork for variety and emotion, as does the ethically conscious “Foreclosure of a Dream” (whose abrupt beginning surely stimulated Opeth’s “To Rid the Disease” roughly ten years later).

“I knew we had a record that could alter the landscape of heavy metal,” Mustaine aptly concludes in his memoir. It may not have done so alone, but it was nonetheless a major instigator of metal’s mainstream rise in the early ’90s. So much so that its less adored follow-up, 1994’s Youthanasia, was an overt attempt to recapture its magic, and it lingers as the band’s most overtly sociopolitical statement.

In many ways, then, Countdown to Extinction was a mega deal for Megadeth and the metal community at large. 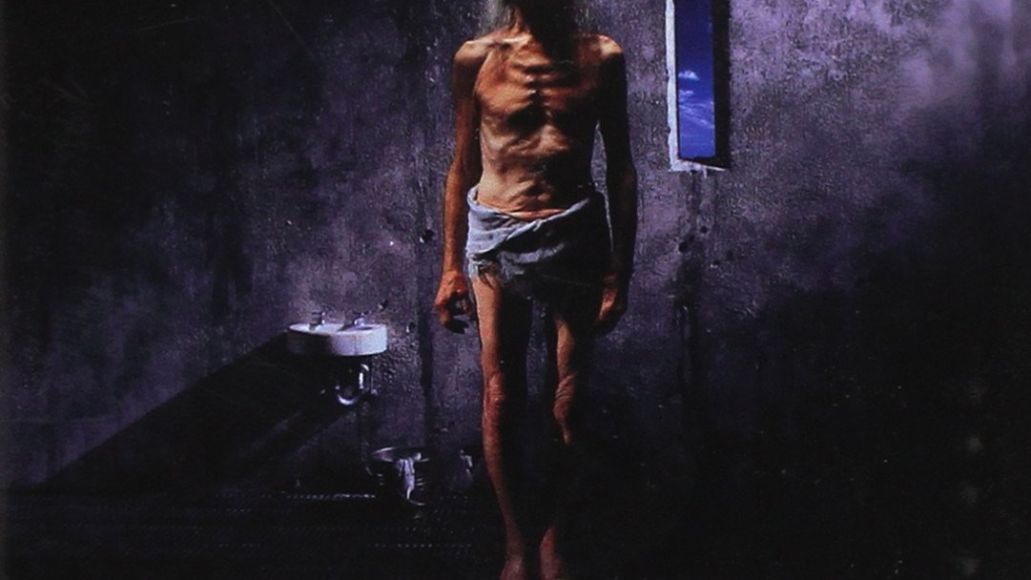 10 Years Ago, The Master Foreshadowed the Mess of American Politics