Motörhead’s 1982 album Iron Fist is receiving a 40th anniversary reissue, due out September 23rd. A previously unreleased demo of the title track can be heard now.

The album was the last to feature the legendary lineup of bassist-vocalist Lemmy Kilmister, guitarist Fast Eddie Clarke, and drummer Phil “Philthy Animal” Taylor. As the demo of “Iron Fist” proves, the trio was still a tight sonic force even during its final hour. The early version arguably tops the final studio recording in its rawness and ferocity.

Iron Fist followed up the band’s most successful LP, Ace of Spades, and is generally considered the weaker of the two. The colorful press release for the 40th anniversary edition isn’t having it: “Iron Fist was rudely dismissed by some ignorant loud mouth hap’orths as being ‘less’, and has always suffered slightly from that initial idiotic disdain. We’re here to finally correct that nonsense, as Iron Fist reveals itself as a vital snapshot of the band at a crucial period when they found themselves caught in the tornado ignited by success and, in true Motörhead style, careered into their next phase at such velocity it transcended logic or reason to become this trio’s final kamikaze joyride.”

The complete 40th anniversary collection includes a remaster of the original album, previously unreleased demos and outtakes, and a full concert that was originally broadcast on Radio Clyde on March, 18th 1982. The deluxe package includes a 20-page book featuring the story of the album and many previously unseen photos.

Pre-order the Iron Fist reissue in various bundles via Motörhead’s merch site. See the full tracklist and stream the demo for the title track below. 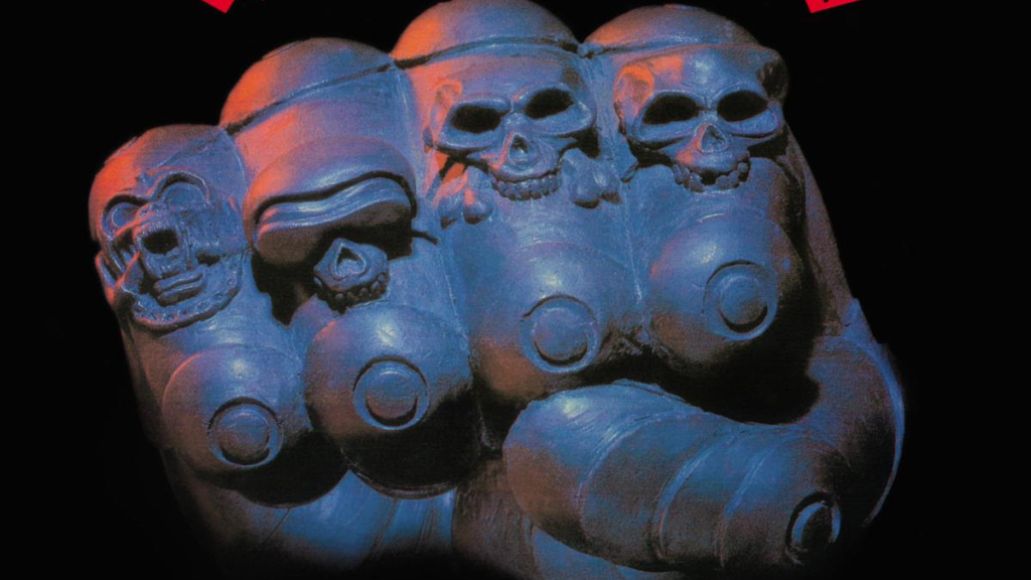