When you watch a Jordan Peele film, you know that no detail has been left to chance, and that includes the costumes. That said, Nope costume designer Alex Bovaird (whose past projects include American Honey and The White Lotus) says that Peele doesn’t have everything locked down prior to production.

“He can be both be hyper-specific and vague at the same time,” she tells Consequence. “I think because his movies are the same. He comes with ideas but he also expects ideas. He wants to be constantly challenged and work with creative people who have ideas. But he never really settles on something — he likes to workshop it, maybe because of his comedy/improv background. I feel like his process is organic and constantly tweaking things.”

This means, she says, that “he definitely has a lot of ideas and is very focused on the wardrobe, which is great because it makes me up my game. And he’s definitely collaborative — you’re definitely in it together.”

Bovaird first met Nope producer Ian Cooper when he and Peele were preparing for the Peele-produced remake of Candyman; because of scheduling, she wasn’t able to work on the horror film, but they stayed in touch. “He thought that I would be really good for Jordan because we’re the same age, we get a lot of the same things, the same references,” she says. “They love riffing off this looking like that, and stuff like that.”

The costumes might seem simple — in the film, after all, OJ (Daniel Kaluuya) pretty much wears nothing but jeans, T-shirts, and one very important hoodie. But even those costumes are a lot more complex than you might think. For one thing, Bovaird says, ” I had to get multiples if they were stunts and blood,” which comprised no small portion of the outfits involved.

Also, anything with a logo on it first had to be found and also get approved by the legal entities involved — if you want to use a T-shirt with Prince’s face on it on screen, for example, you need to get the Prince estate to approve it. However, Bovaird says that the clearances weren’t too difficult. “We had really great people helping us at Universal and also, if it was really important, Ian would call and just be like ‘You have to make this happen! Jordan really wants it.’ I think they were all pretty easy to clear because I think, with Jordan Peele, everyone thinks he’s really cool.”

Below, Bovaird generously takes Consequence through all of the film’s most notable costume choices, including the general approach to OJ’s sister Emerald (Keke Palmer)’s many looks, a Rage Against the Machine T-shirt that gets the spotlight, and of course that now-iconic Scorpion King hoodie. 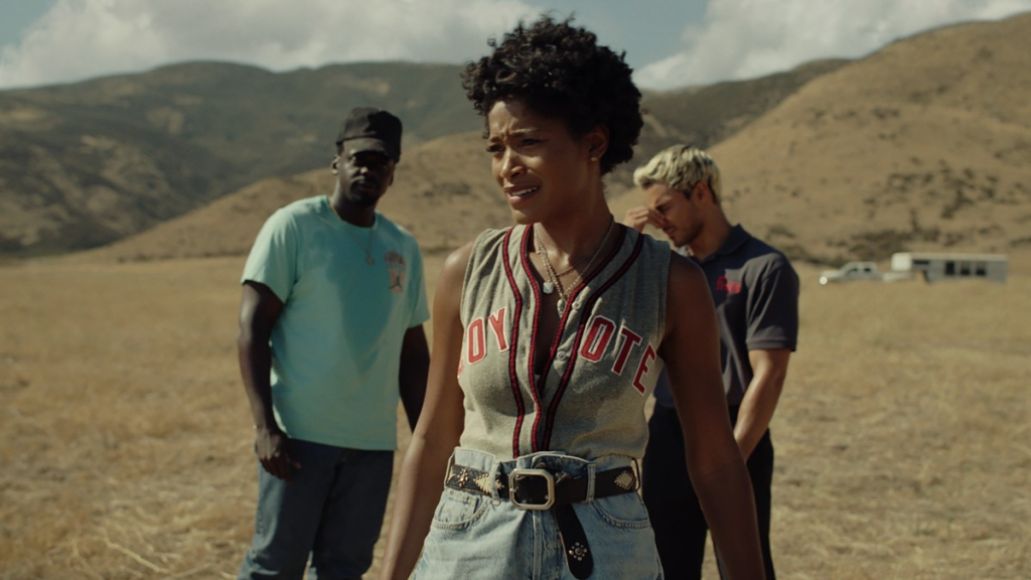 Keke loves clothes and is super fun, super open, and has been [in the industry] for a very long time, so she has reverence for the process. For the costume designer, it’s a joy to work with someone like that.

We approached it that she was a bit of a tomboy — there’s a bit of a backstory that you don’t quite get that she’s a bit homeless, so she doesn’t have all of her stuff back at the ranch when she decides to go back with OJ and so she roots around in her caravan for things that are discarded.

The idea is that she wears things that are discarded, forgotten, or that she stole. She wears some of her old team wear — when she wears this baseball shirt that says Coyote, the idea was that it was her old baseball shirt. She wears a soccer jersey at the end, and the idea is that it’s OJ’s soccer jersey with the high school logo on it. So her style is whatever she finds, but she’s able to put it together in a cool way, and she wears Western stuff mixed with casual Western wear mixed with her modern zeitgeist stuff. Her fits are pretty “what’s cool right now,” but we tried to give it a little ranch flavor. 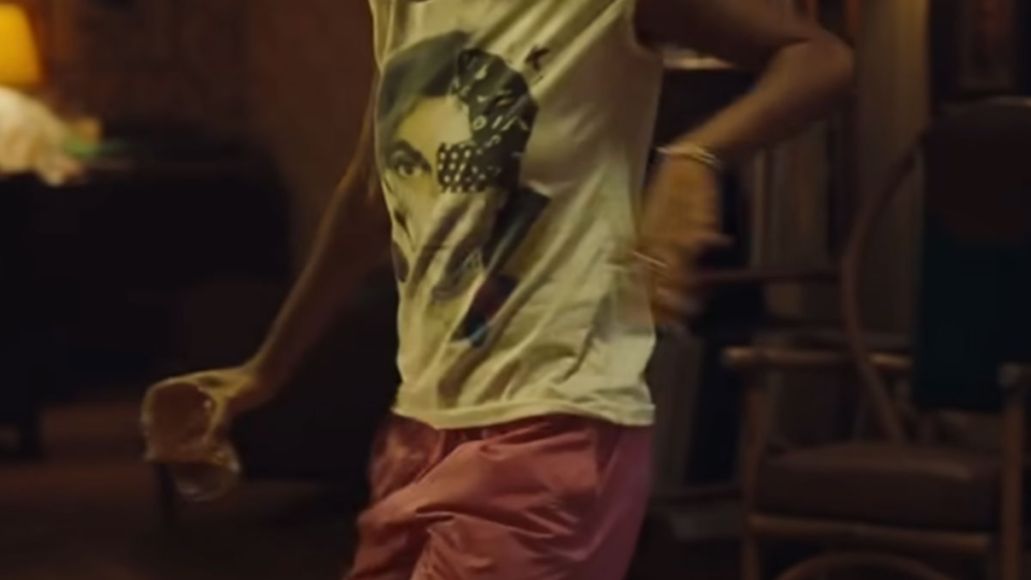 This is one of Emerald’s first costume changes, as she returns to the ranch with OJ.

We had to do a Hail Mary pass [for that one], with Jordan contacting the Prince estate. I think that was one where we had to go outside the usual channels of Universal contacting whoever the legal people are, because I think they’re very protective of their stuff. But I found the Lovesexy tour t-shirt and aged it down some more. The idea with it was maybe her mother’s or maybe hers. Just something she had around. 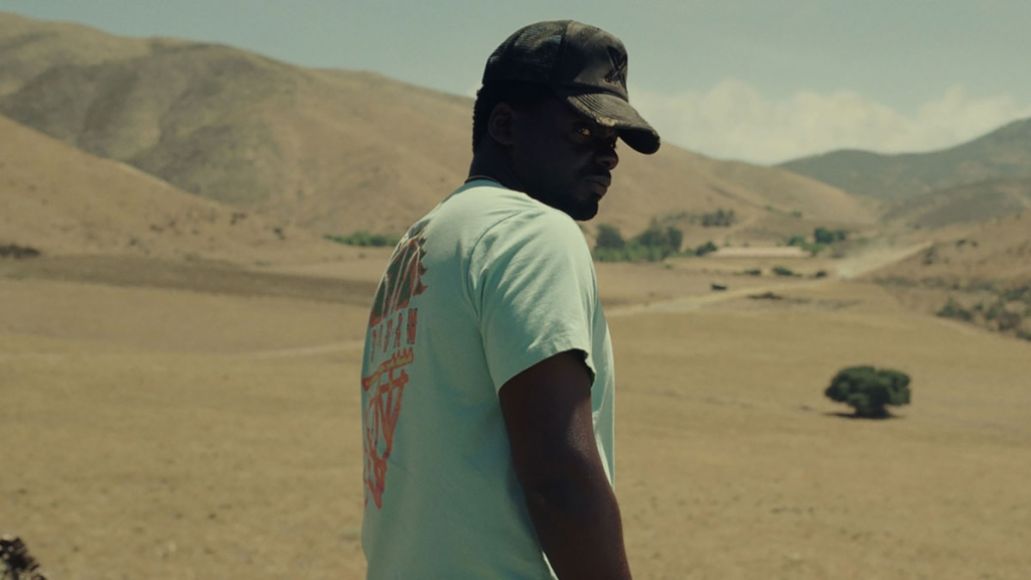 One of OJ’s early looks includes an aged tee featuring the one and only Michael Jordan.

We didn’t want to go completely hip-hop on OJ because it’s not really accurate to ranchers living out in hill country in California, because it’s more of a classic ranching look. But it’s really cool to juxtapose that urban African American style on a classic white guy cowboy look, to subvert it. So we wanted to give OJ a few pieces like that. Something more L.A. than rancher. So we kind of fused the urban with the western to come up with our own thing. We thought it would be distracting if he only wore that kind of swag, but we wanted some of that.

Nope Costumes Explained, From the Scorpion King Hoodie to That UFO Suit