Origins is a recurring new music series offering musicians a space to break down everything that went into their latest release. Today, OSEES frontman John Dwyer opens up about their latest single, “A Foul Form.”

OSEES have shared the title track from their upcoming record A Foul Form. Whereas the band’s previous discography has ventured into grunge and garage rock, “A Foul Form” is hyper, psychedelic punk.

Clocking in at just under two minutes, the visceral track is mesmerizing and hypnotic, demanding your full attention for its entirety. “A Foul Form” begins and ends with an unrelenting guitar that speaks to its true punk rock nature, walking the fine line between control and chaos.

Though the powerful and energetic song stands on its own, the accompanying visual elevates it to another level. The music video is reminiscent of ’70s sci-fi and leans into the track’s darkness while setting the tone for A Foul Form.

“The sound is in the slurry of the rest of the album and is basically about the craven, selfish side of humanity,” OSEES frontman John Dwyer tells Consequence. “Greed and fear-based decision-making have brought us here.”

“A Foul Form” is a departure from OSEES’ previous albums, marking a refreshingly unapologetic new era for the band. Listen to the new track, watch its accompanying video, and read about the inspiration behind both below.

The new LP is out on August 12th via Castle Face Records; pre-orders are ongoing. Following a string of summer UK and Europe dates, OSEES are headed out on a Fall 2022 North American tour with Bronze and Automatic. Tickets are available now via Ticketmaster.

The video was inspired by Tetsuo: The Iron Man-style animation per my conversations with Andrew Schrader, one of the directors. I don’t really know what to say about this — you just have to watch it yourself. It’s stop-motion animation made with live actors and it’s really grimy and visceral.

The Selfish Side of Humanity: 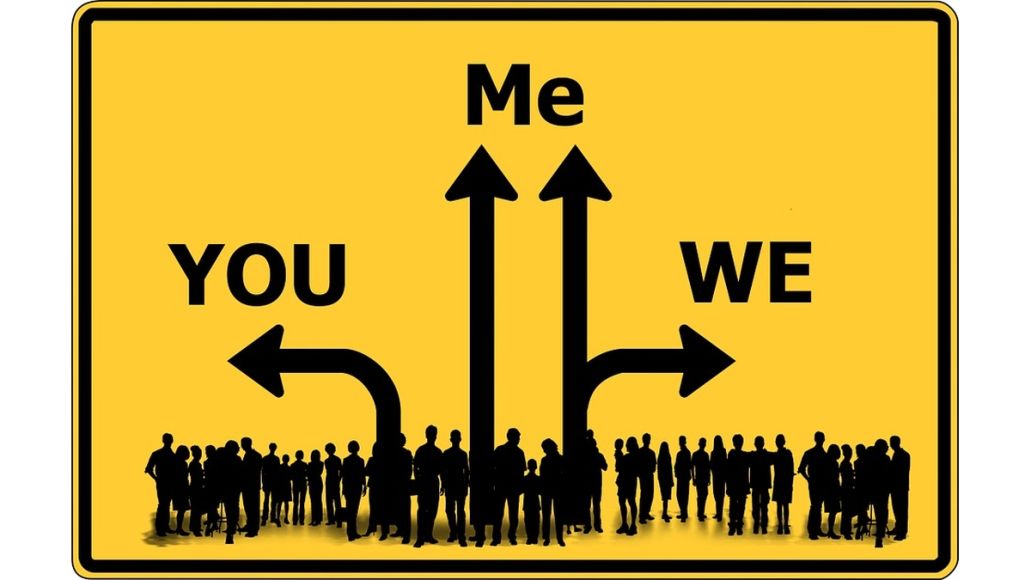 The sound is in the slurry of the rest of the album and is basically about the craven, selfish side of humanity. Greed and fear-based decision-making have brought us here. I sang this track while I had COVID so good luck getting that gravel back in yer voice on stage 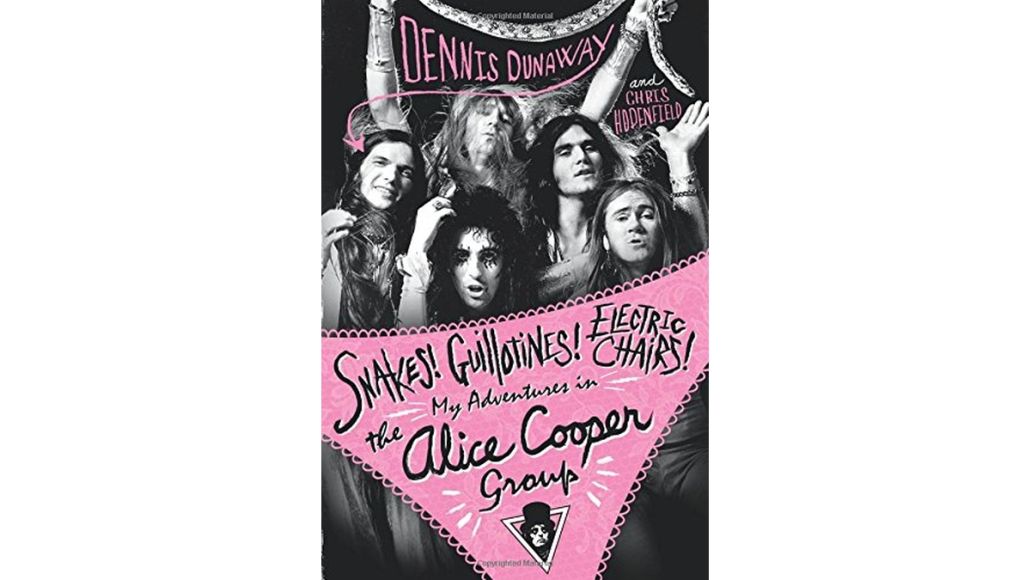 I’m a huge Alice Cooper fan. Snakes! Guillotines! Electric Chairs!: My Adventures in the Alice Cooper Band was written by his original bass player Dennis Dunaway, who loves boobs. It’s ridiculous and full of funny stories of the early Alice Cooper and The Spiders band. 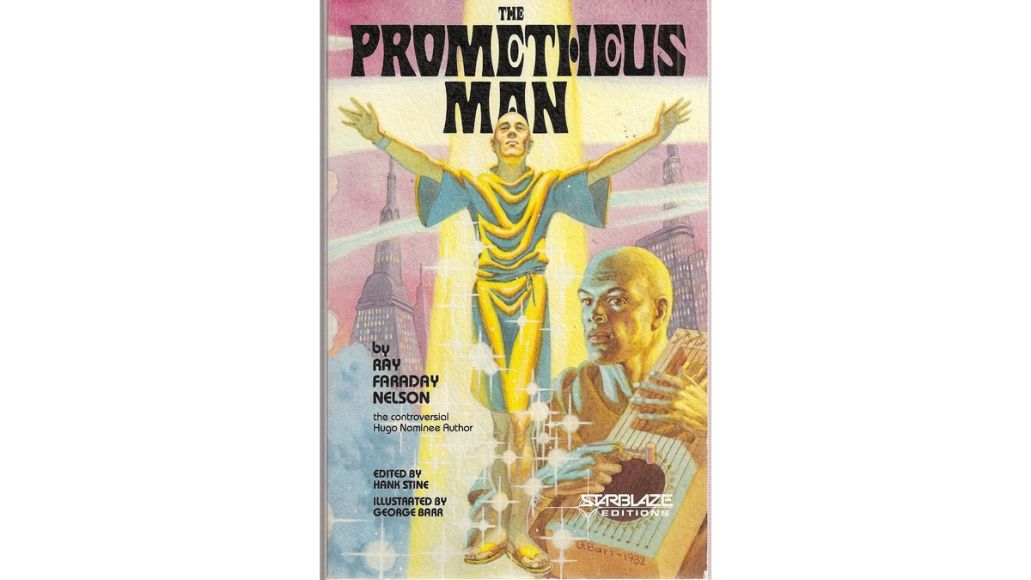 Ray Faraday Nelson wrote classic, pulpy sci-fi worshiped by every young sci-fi writer. It seems like he was writing for money outside of inspiration, but still laid the groundwork for a lot of greats in the ’80s. Buy some of his books, they’re cheap.