Ozzy Osbourne will make his first-ever appearance at San Diego’s Comic-Con later this month. The Prince of Darkness will join Todd McFarlane to reveal artwork for a comic book set to be packaged with special editions of the metal legend’s upcoming album, Patient Number 9.

Ozzy is also coming off a recent major neck surgery, which his wife and manager, Sharon Osbourne, said would “determine the rest of his life.” After being discharged from the hospital, Ozzy stated, “I am now home from the hospital recuperating comfortably. I am definitely feeling the love and support from all my fans and send everyone a big thank you for their thoughts, prayers and well wishes during my recovery.”

In addition to his July 22nd appearance at Comic-Con with McFarlane, Ozzy is also separately set to participate in a signing at the Stern Pinball/Rebellion Republic booth at the same convention. Specific details of both appearances are forthcoming.

McFarlane, the legendary comic-book and multimedia artist and creator, directed the video for the Patient Number 9 title track, which premiered last month along with the album announcement.

See the variant cover for Patient Number 9 and Todd McFarlane-directed video for the title track below, and stay tuned for more details on Ozzy’s appearances at Comic-Con. 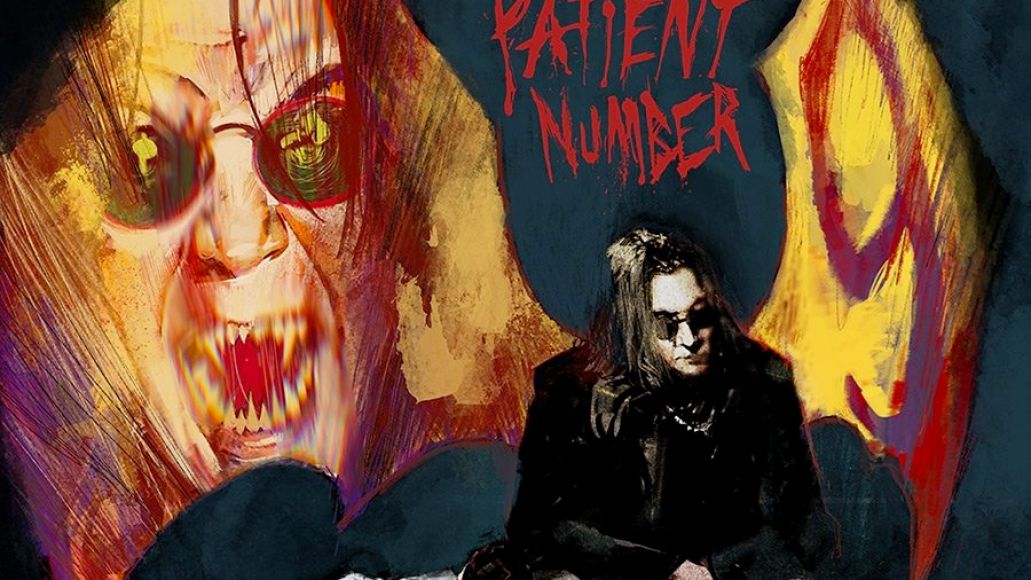