Panda Bear, founding member of Animal Collective, and Sonic Boom, founding member of Spaceman 3, have announced the new collaborative album, Reset. It’s out August 12th, and as a preview, the experimental pop auteurs have shared lead single “Go On.”

According to a statement, Bear and Boom (real names Noah Lennox and Peter Kember) met over MySpace in the mid-aughts, after the former thanked Spaceman 3 in the liner notes of his solo album, Person Pitch. They’ve been collaborating since Panda Bear’s 2011 album Tomboy, and six years ago Kember moved to Portugal, in part to be closer to Lennox.

Work on Reset began around the same time as the first wave of pandemic lockdowns, with Sonic Boom pulling loops out of his vinyl collection while Panda Bear added singing and structure. You can hear a taste of this process on “Go On,” which is built around a sample of the 1967 song by The Troggs, “Give It to Me.”

Earlier this year, Panda Bear and the rest of Animal Collective unveiled the excellent new album Time Skiffs, and in February he spoke to Consequence about the band’s unceasing “river of creation.” The group is currently on tour, and tickets are available here. Earlier this week, they performed a Tiny Desk (Home) Concert from a museum. As for Sonic Boom, his last solo album, All Things Being Equal, came out in 2020. 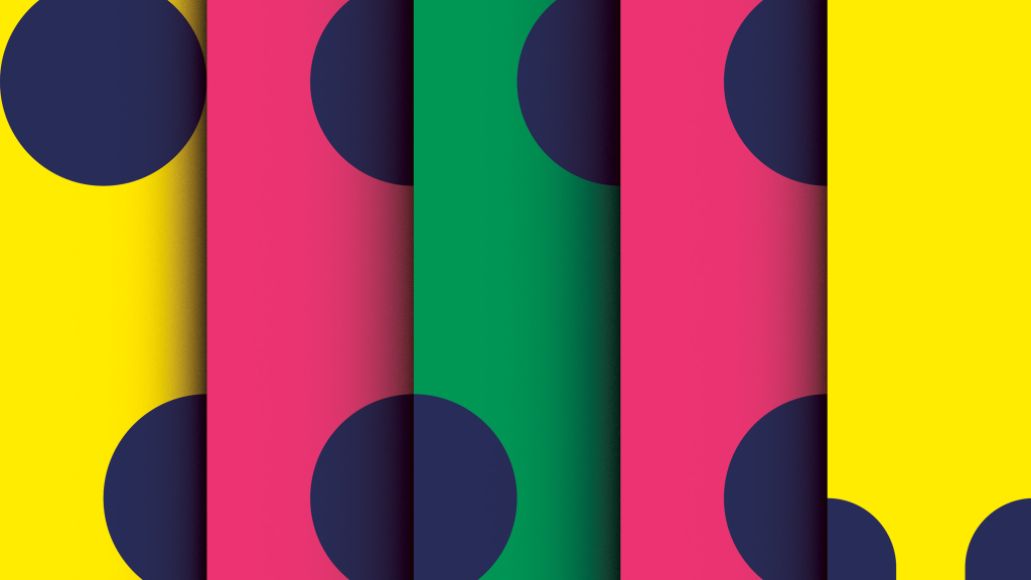