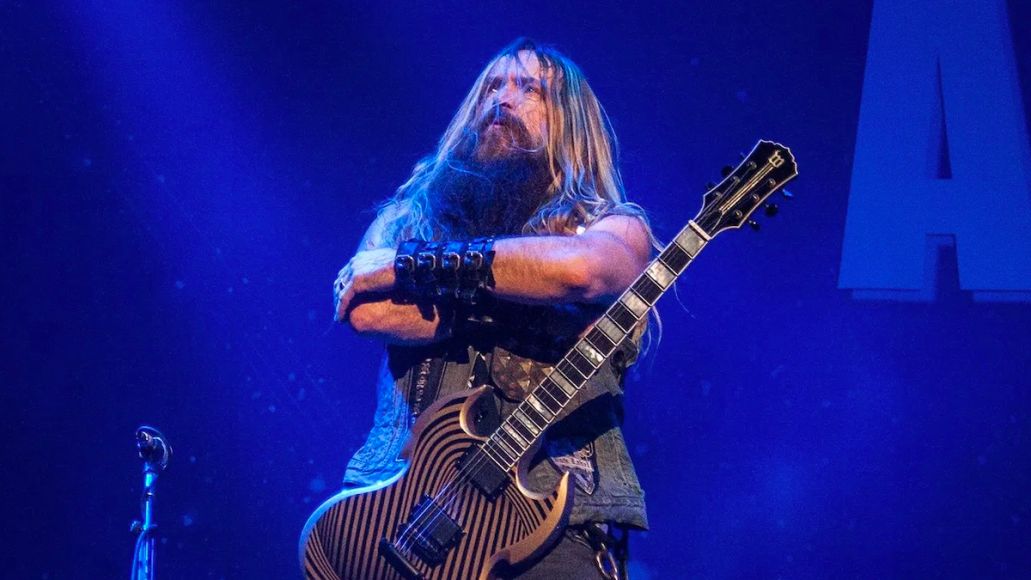 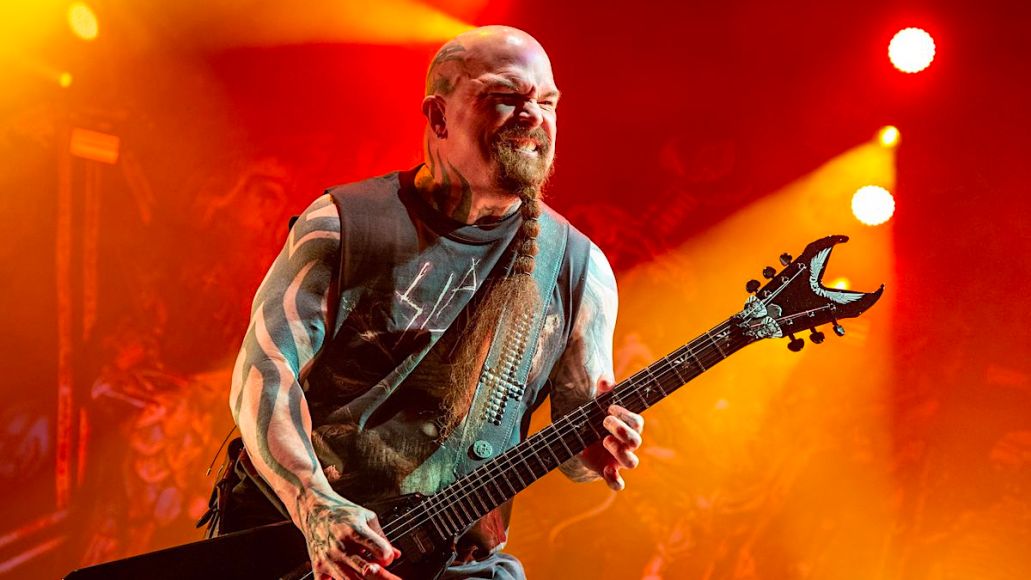 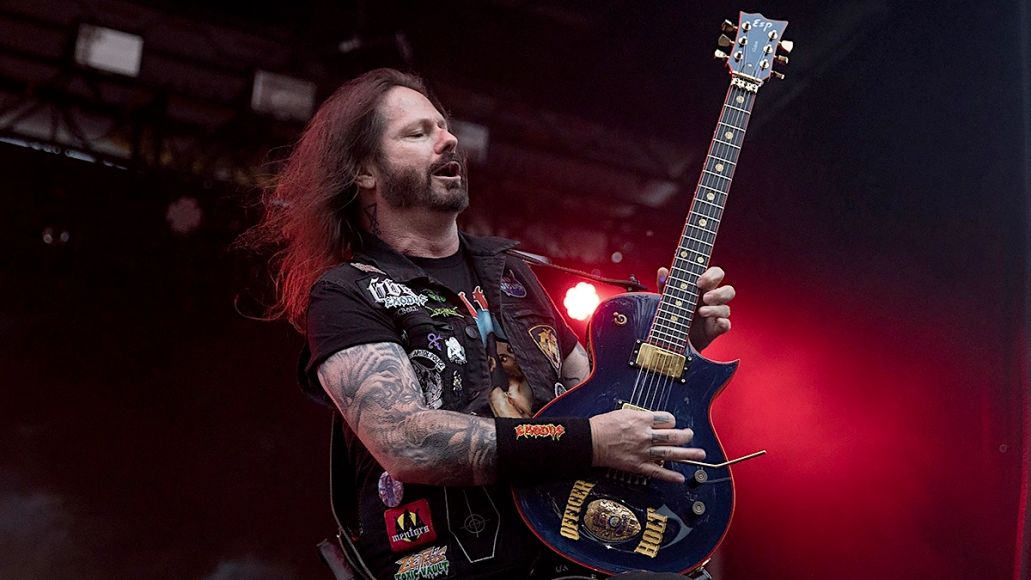 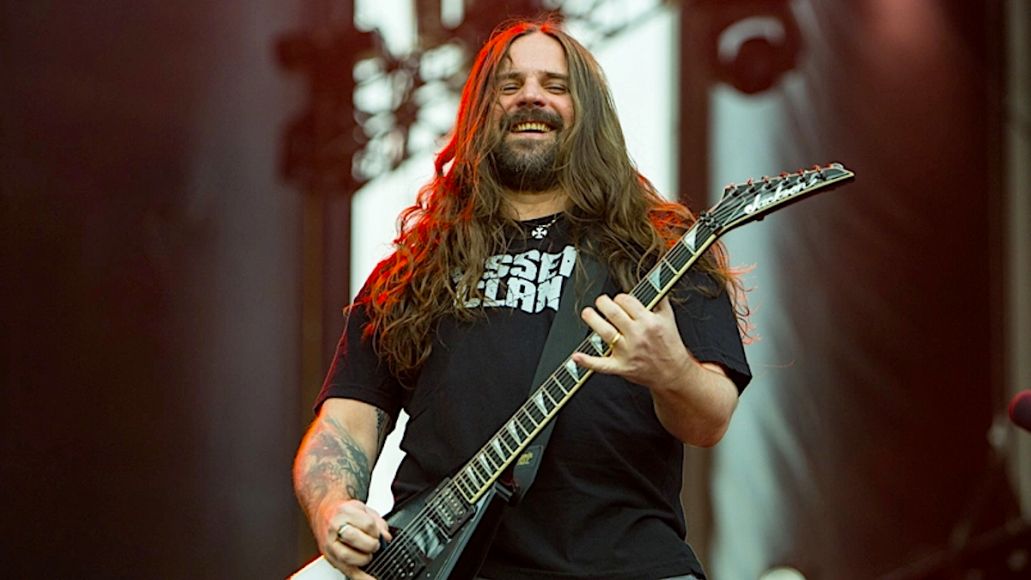 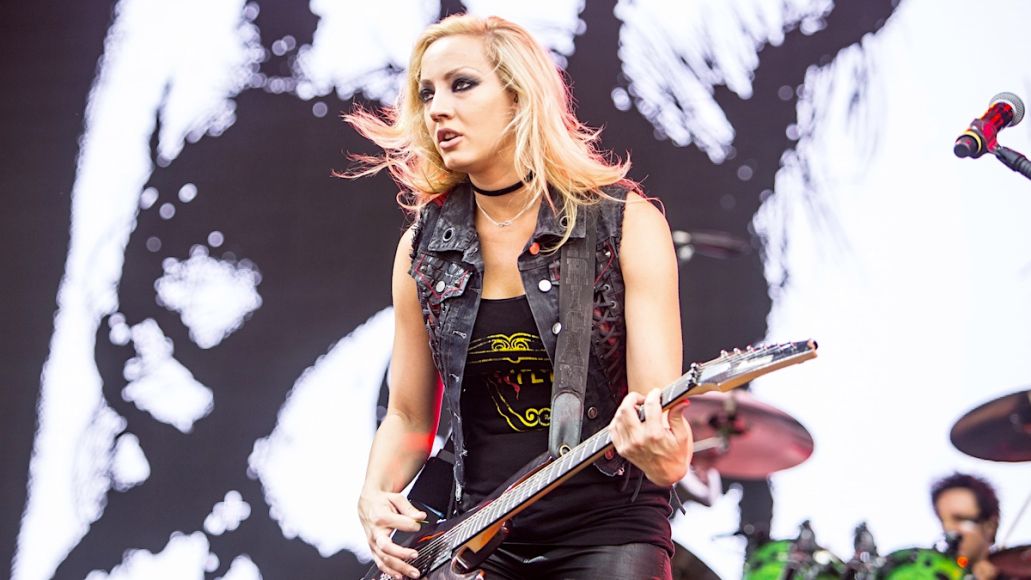 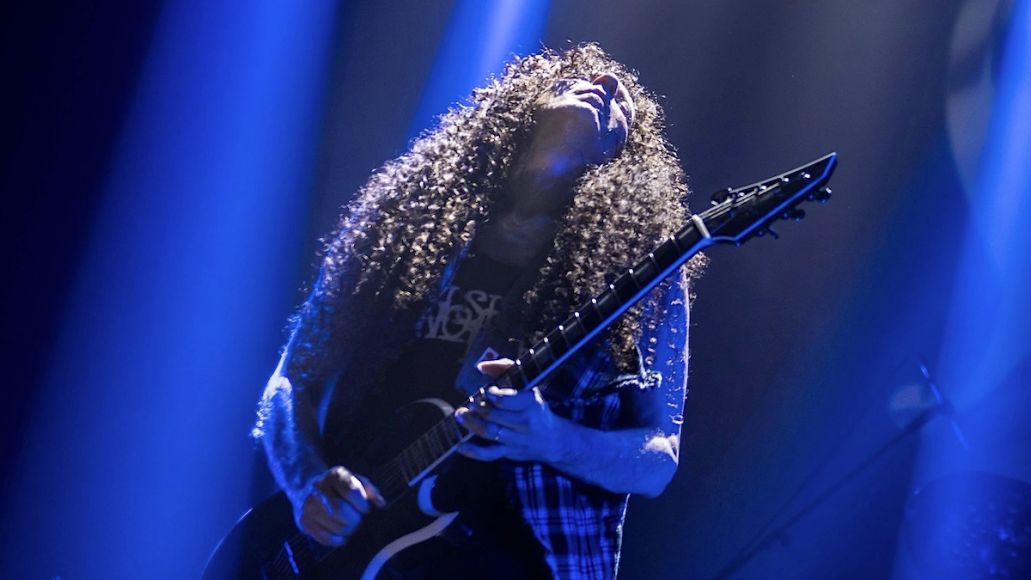 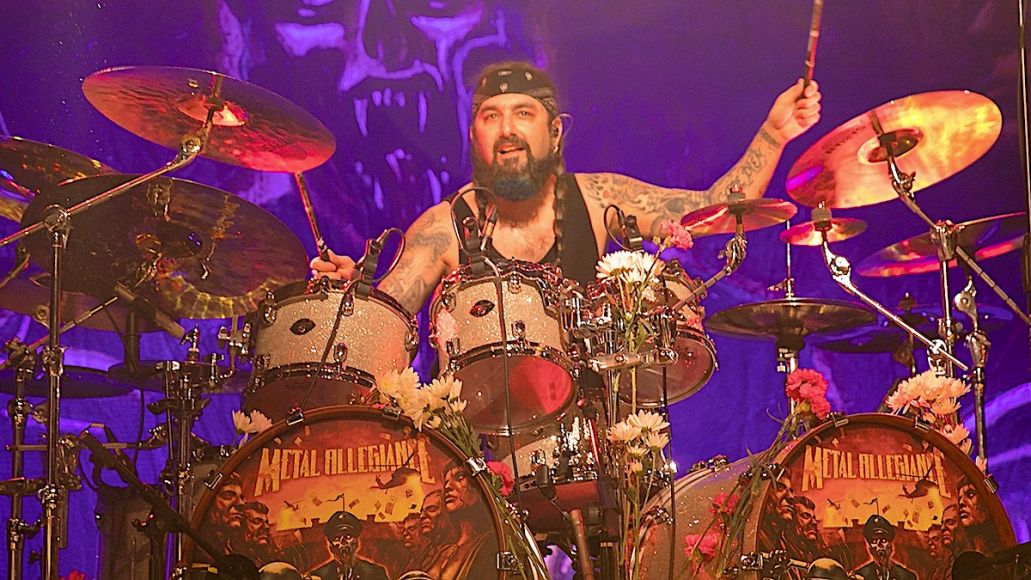 Former Dream Theater member Mike Portnoy can play just about any style of metal as one of the most skilled drummers of all time. His love for Pantera is no secret, having credited them as the “only band to really carry metal through the ’90s.” While he’s always involved in several projects, including an upcoming tour in which he’ll play drums for fellow Dream Theater founder John Petrucci, we’re sure Portnoy would drop everything if he got the call to perform alongside Anselmo and Brown in Pantera. 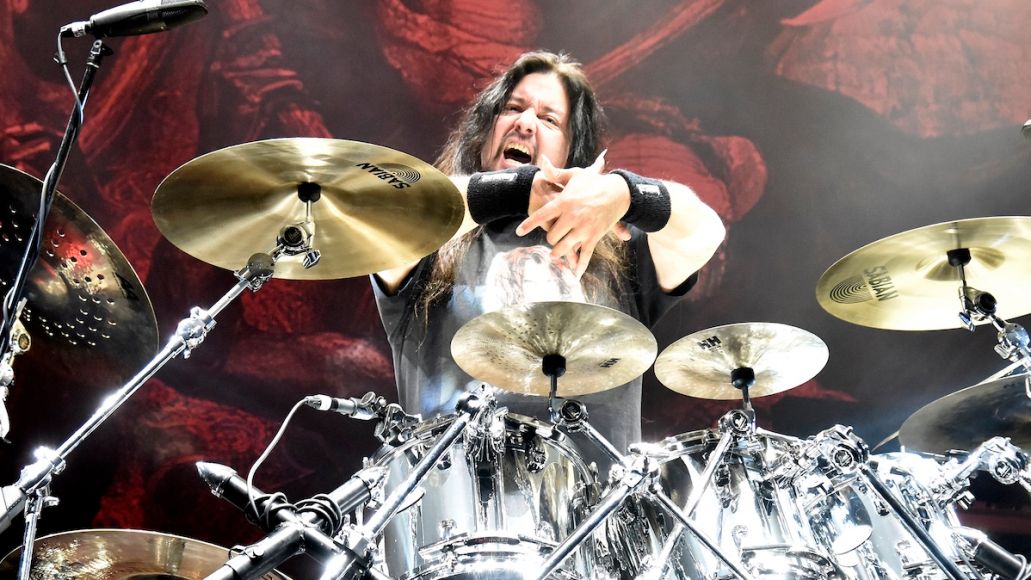 Known as “The Atomic Clock,” Gene Hoglan would be an amazing choice to sit behind the kit for Pantera. He recently left his longtime gig in Testament, with scheduling conflicts listed as the primary reason. Could one of those scheduling conflicts be the Pantera reunion tour? It also doesn’t hurt that Hoglan bears a bit of a resemblance to Vinnie Paul. While he may have commitments coming up with the resurrected Dethklok, it would be a no-brainer for him to hit the road with Pantera in 2023. 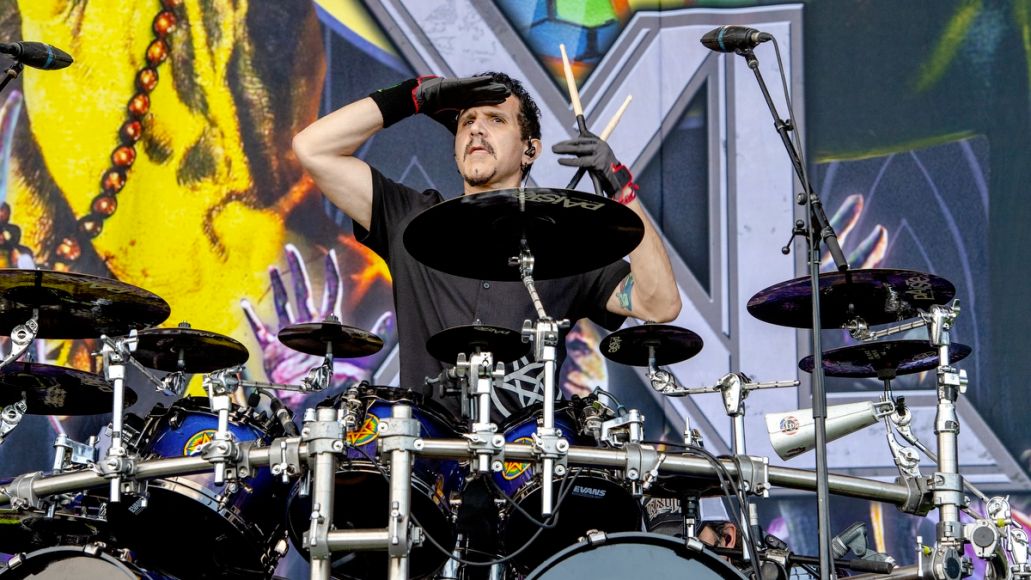 While it appears that Anthrax are back in full swing, with a tour set to kick off later this month and a new album finally on the way, one of the first names to be rumored following the Pantera reunion announcement was Charlie Benante. Blabbermouth reported that Benante and Zakk Wylde were the prime candidates to fill the drum and guitar slots, respectively, although no confirmation has been made from any of the camps. That said, Benante was very close with Vinnie, once saying, “He was a lot of the brains and the glue that held that band together and, basically, pushed that band.” 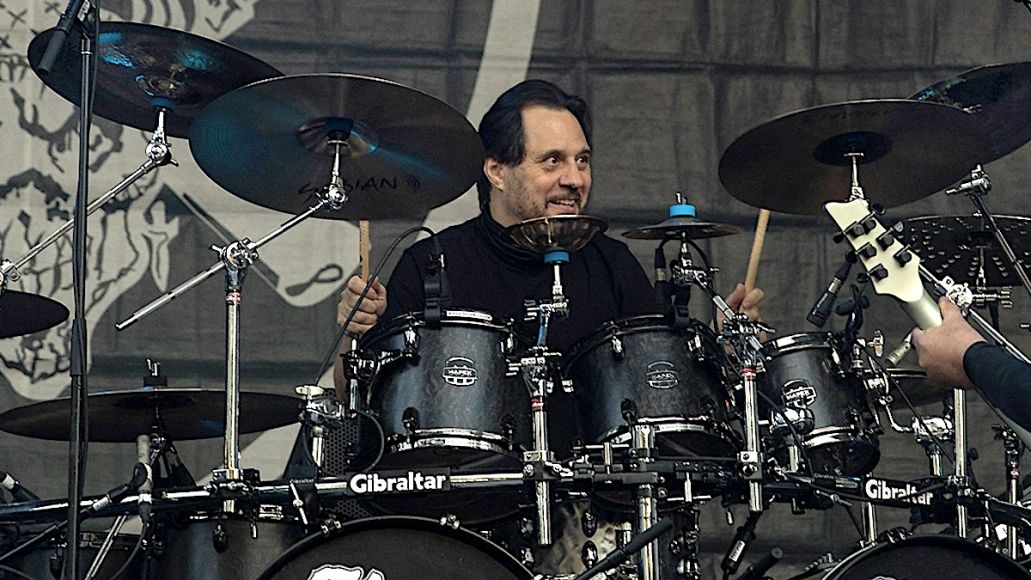 Perhaps the greatest thrash-metal drummer of all time, founding Slayer member Dave Lombardo seems to be the man that every band calls when they need a new stickman. He is currently a touring and/or recording member of the Original Misfits, Suicidal Tendencies, Dead Cross, and Mr. Bungle. However, he also recently replaced the aforementioned Hoglan as the permanent drummer for Testament, which might make the Pantera gig a bit hard to fit into his ridiculously busy schedule. Still, if anyone can juggle all those bands and play with Pantera, it’s Dave Lombardo. 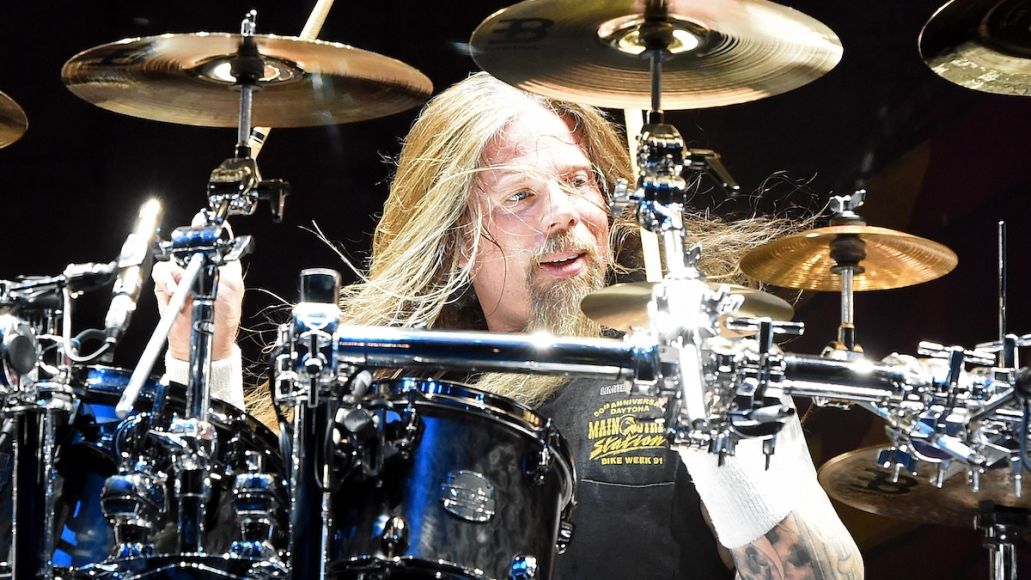 After the demise of Pantera in the early 2000s, the band that carried the torch for American groove metal in the 21st century was and still is Lamb of God. While LoG are still going strong as one of the most prominent metal bands in the world today, founding drummer Chris Adler parted ways with the group in 2019, making him a free agent and prime candidate to play drums for Pantera. Adler was tight with Vinnie Paul, and even spoke at the latter’s memorial. Sitting behind the Pantera kit would certainly be another great honor. 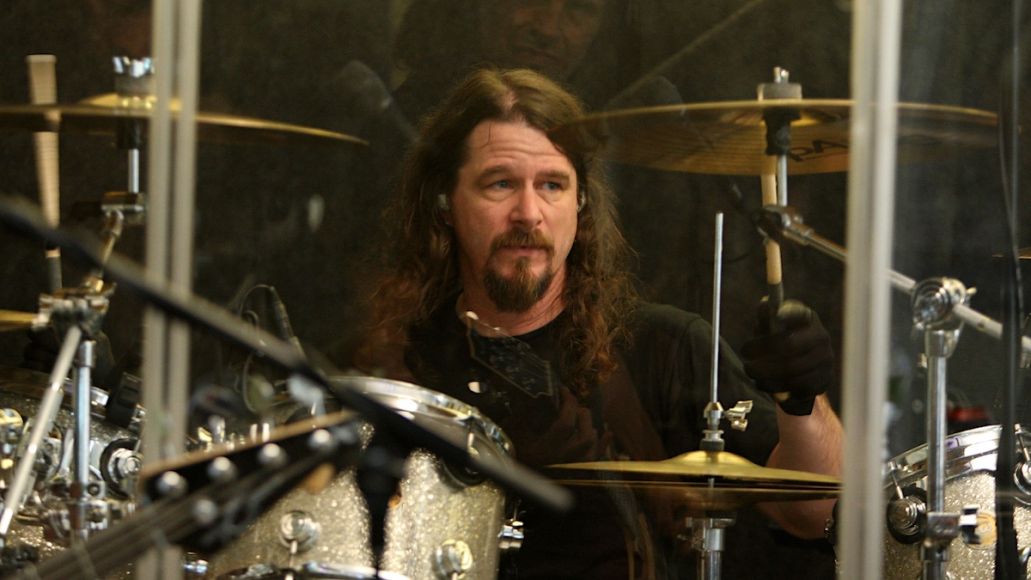 As Slayer’s most recent drummer before the thrash band called it quits in 2019, Paul Bostaph is definitely a name to look out for as far as this Pantera reunion is concerned. As mentioned in the “Guitarists” section above, Kerry King has been putting together a post-Slayer project, and along with Gary Holt and Philip Anselmo, Bostaph was also reported to be included in the group. If that’s the case, there’s already a familiarity that could make him a natural fit for the position. 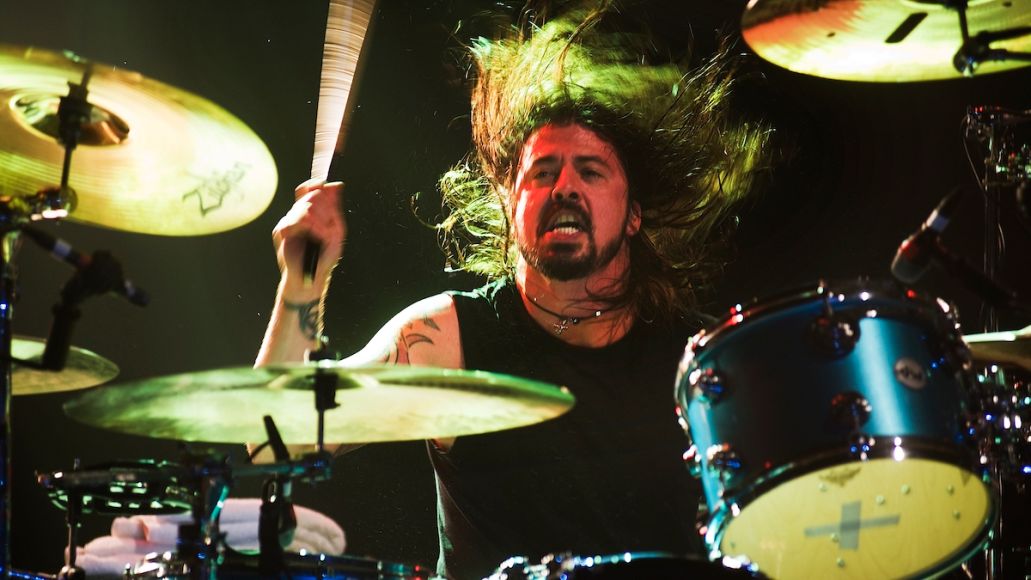 We can’t imagine what Dave Grohl’s going through following the loss of his beloved bandmate and great friend Taylor Hawkins, but we couldn’t end this list without mentioning the Foo Fighters frontman and former Nirvana drummer. Grohl has told legendary stories about partying with Dimebag and VInnie Paul, and once called Dime “the nicest f**king guy in the world.” As Grohl determines the future of the Foos, who will be playing two Taylor Hawkins tribute concerts this September, perhaps a cathartic way for him to return to the stage in a full touring capacity is to pound the skins for the mighty Pantera.