Parkway Drive have announced their seventh album, Darker Still, set for a September 9th release via Epitaph Records. The Australian metal band has also unveiled a video for the new single “The Greatest Fear.”

It appears that all is well in the Parkway Drive camp after the band previously canceled their 2022 North American tour, stating at the time, “It has been a wild ride, but over those years, the relentless nature of being in this band has given us very little time to reflect on who we are as individuals, who we want to be and the toll it is taking on ourselves and our friendships.”

While that left fans worried about the future of the band, Parkway Drive are back with new music, with “The Greatest Fear” following previous single “Glitch,” which was released last month.

Regarding the new song, frontman Winston McCall stated, “The greatest fear, the one we all share; this song is about the unifying force we all must face —death. The goal was to create a song that saw death not as something that separates, but something that connects us all on our paths. Musically, we wanted to create a song that did this concept justice. It’s heavy, it’s epic and when it stomps it leaves an impact.”

For now, Parkway Drive have a UK/Europe tour set to kick off in early September, and will headline the 2023 ShipRocked cruise setting sail from Port Canaveral, Florida, in January.

Watch the video for “The Greatest Fear” and see the artwork and tracklist for the album Darker Still below. 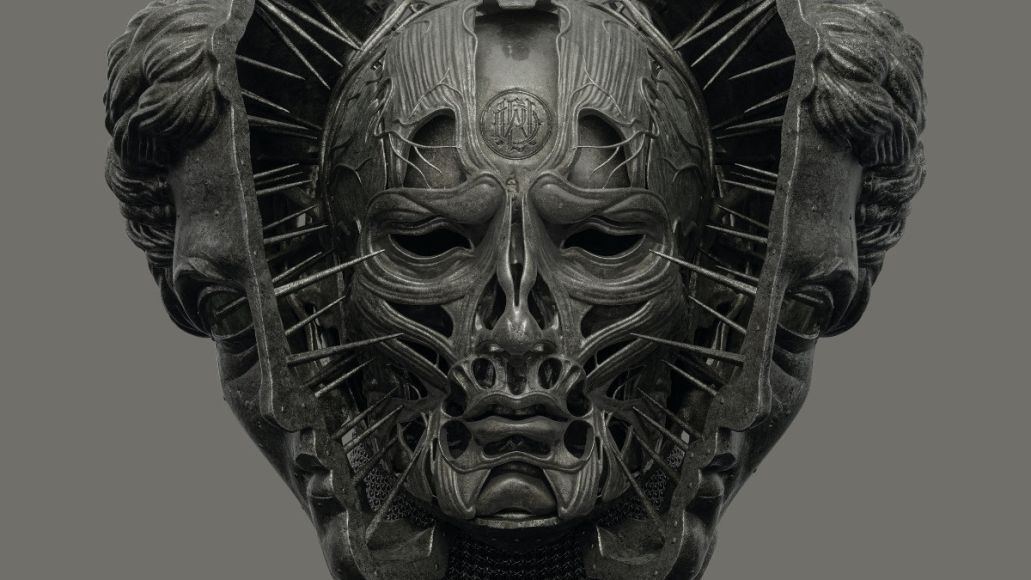