Plains, the new project from Jess Williamson and Waxahatchee’s Katie Crutchfield, have announced their debut album I Walked with You a Ways. It’s out October 14th, and as a preview the super-duo have shared the lead single “Problem with It.” As if that weren’t enough, Plains will hit the road this fall on a 24-date North American tour.

Love it or hate it, Plains is a one-time only event, with plans to disband after the trek in support of I Walked with You a Ways. The album was created with collaborator/producer Brad Cook and recorded with a band comprised of Spencer Tweedy and Brad Cook.

“I’m thrilled to announce this new project and album,” Crutchfield shared in a statement. “I’ve felt a connection to Jess’s songwriting and a kinship with her since we met years ago. Getting to lean into the influence of the music we both grew up with while also making something that feels very current and fresh to me was a great experience and I’m so happy to finally share it.”

Williamson added, “Making this record with Katie was a deeply expansive experience for me as a songwriter. I really trust her ear and sensibilities, and she encouraged me to explore aspects of my songwriting that in the past I’ve shied away from. Katie’s support was so important for me as we wrote this album. We gave ourselves permission to lean into the music that raised us and write the kind of classic timeless songs that we both grew up singing along to. For me that was The Chicks and Dolly Parton, and having a place to channel those influences was an absolute blast. My hope with Plains was to tap into something Universal. I love the album we made, and I’m so excited to play it live.”

The track comes with a music video directed by Corbett Jones and Nick Simonite. It shows Crutchfield and Williamson hanging out in west Texas, and looks like it was a lot of fun to film. Check it out below.

You can hear “Problem with It” and he rest of I Walked with You a Ways this October and November live. Plains will hit the road October 21st beginning in Seattle, Washington. They’ll play cities including Los Angeles, New York, Toronto, and Chicago before wrapping up November 19th in Kansas City, Missouri. Check out the full itinerary after the jump, and get your tickets here. Pre-orders for the album are ongoing.

Both artists last dropped albums in 2020, with Williamson releasing Sorceress and Crutchfield as Waxahatchee unveiling Saint Cloud. Last week, Crutchfield and her partner Kevin Morby shared covers of Broadcast and Guided by Voices to raise money for reproductive rights.

I Walked with You a Ways Artwork: 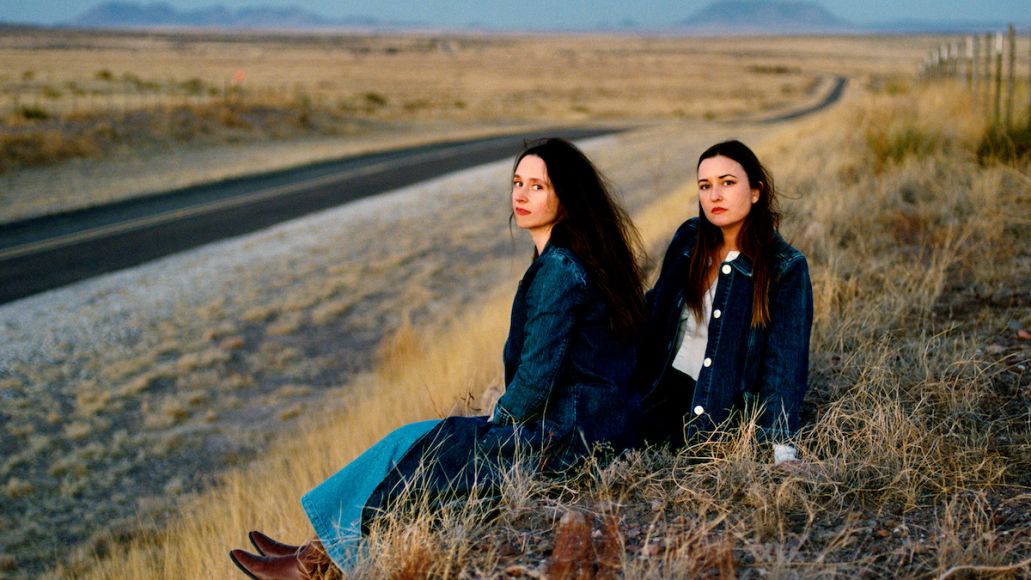