Led by the crystal-clear vocals of bandleader Christine Goodwyne, Pool Kids are a four-piece who blend elements of emo, math rock, and art rock into an amalgam of energetic, raw songs that have earned a coveted co-sign from Paramore’s Hayley Williams. On Pool Kids, the follow-up to their promising 2018 album Music to Practice Safe Sex To, the band sound more refined without losing their candid charm.

But Pool Kids almost didn’t happen at all. On one of the last days recording the album, the band were awoken in the middle of the night to a flood in the basement of the studio where they were recording, leaving their equipment destroyed, their recordings damaged, and their spirits dejected. Months later, the band finally reconvened to get back to work, giving Pool Kids even more of an emotional backstory. Its 12 songs navigate “everything to coping with trauma, the dissolution of romantic relationships, disillusionment with and shedding of friendships, and more.” Listen to the album on Apple Music or Spotify below.

Later this year, Pool Kids will support Origami Angel on select dates of their North American tour; you can get tickets at Ticketmaster. 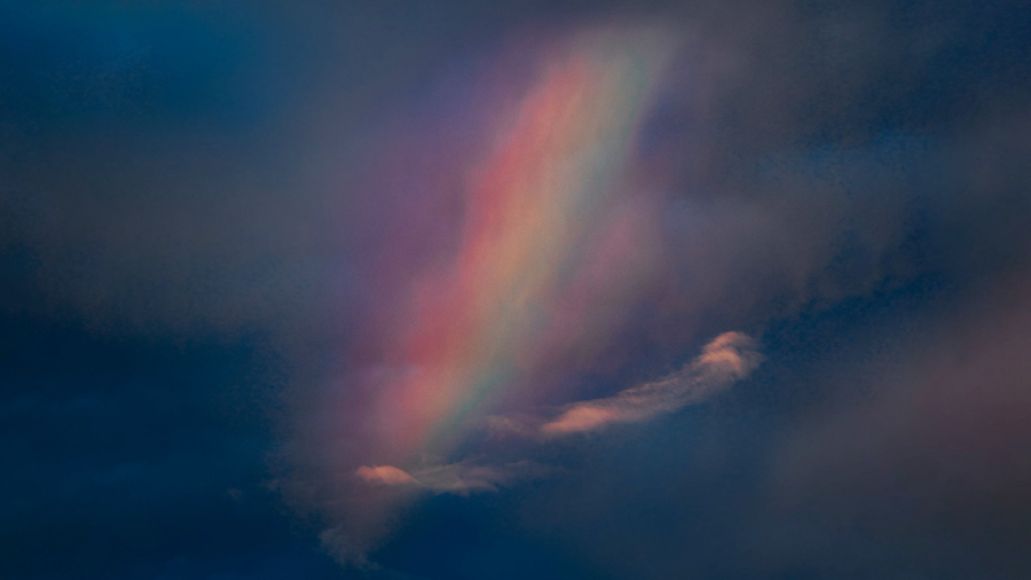