Purity Ring are celebrating 10 years of their debut album with a new reissue dubbed, shrines X. In addition to the full 2012 LP, the expanded edition features three previously unreleased tracks.

Of the three additions, “iovein” is a particularly transfixing standout, as Megan James sings, “Build your little fort out in the garden/ Kill your little men and bake their bones/ Build our little guns out of their counterparts/ Peel their skin for paper on the walls,” over bandmate Corin Roddick’s glitchy electronic production.

Earlier this month, the Edmonton, Alberta natives sat down with Consequence to look back on their debut and its revolutionary impact on the sound of pop music over the last decade. “I remember at the time, people kept being like, ‘What do you call this kind of music?’ and we called it ‘future pop,’ because we didn’t want people to call us something weird,” Roddick reminisced during the interview. “So we thought we’d get the jump and be like, ‘Iit’s future pop,’ and that seemed to work quite well — people and press at the time called us a ‘new future pop band.’ But I guess future pop evolves and evolves until it’s hyperpop, and then eventually maybe it’ll be ultrapop or giga-ultrapop.”

Stream shrines X and check out its updated artwork and tracklist below.

In June, Purity Ring dropped their latest EP, Graves, via their new imprint The Fellowship, and recently wrapped up their “Land Voyage 2022 Tour” across North America. 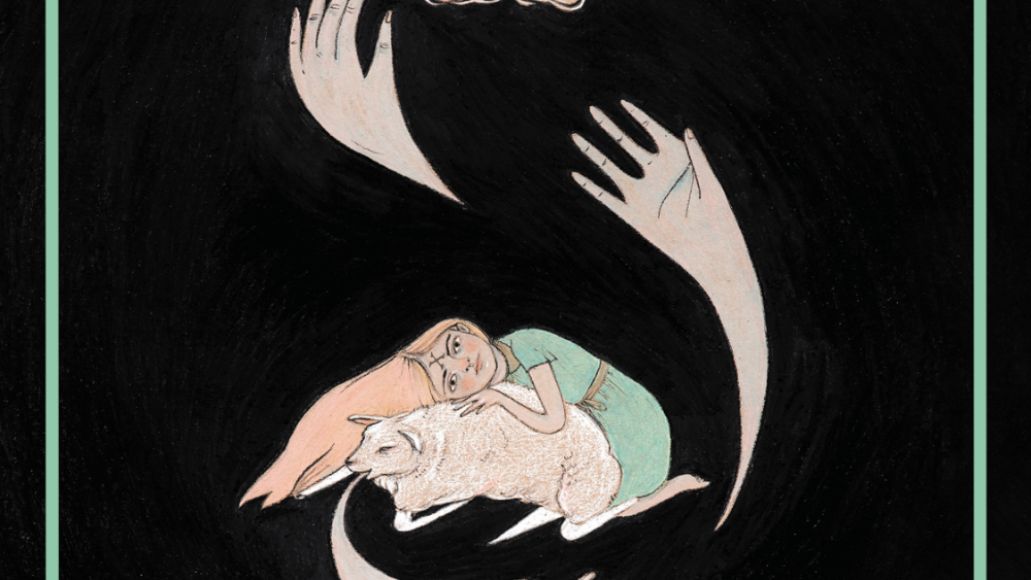