Puscifer have released remixes of “Bullet Train to Iowa” and ”The Underwhelming” by A Perfect Circle members Billy Howerdel and James Iha, respectively.

Howerdel’s take on “Bullet Train to Iowa” has a modern classical vibe, with stripped back instrumentation and prominent piano. The minimalism accentuates the song’s subtle complexities and the expressive vocal arrangement.

Meanwhile, Iha embraces the dark techno of “The Underwhelming,” speeding up the pulsing backbeat. Splashes of textural noise peak through the mix, which is primed and ready for the club dancefloor.

Even though A Perfect Circle haven’t been active since 2018, it’s good to see the individual members still collaborating remotely. In the meantime, Keenan has been busy with Tool and Puscifer; Howerdel just released his debut solo album; and Iha is back in full swing with The Smashing Pumpkins.

Puscifer are currently on the road in support of Existential Reckoning. The US tour has sported a memorable stage show including aliens, special agents, and other characters from the “Pusciverse.” The trek continues tonight (July 1st) in Rochester Hills, Michigan (where Howerdel will take a brief break from his own headlining tour to provide support), and runs through a July 10th date in Seattle. You can pick up tickets via Ticketmaster.

The “Bullet Train to Iowa”/”The Underwhelming” split single is available digitally and on 7-inch vinyl via Puscifer’s website. Stream both tracks below. 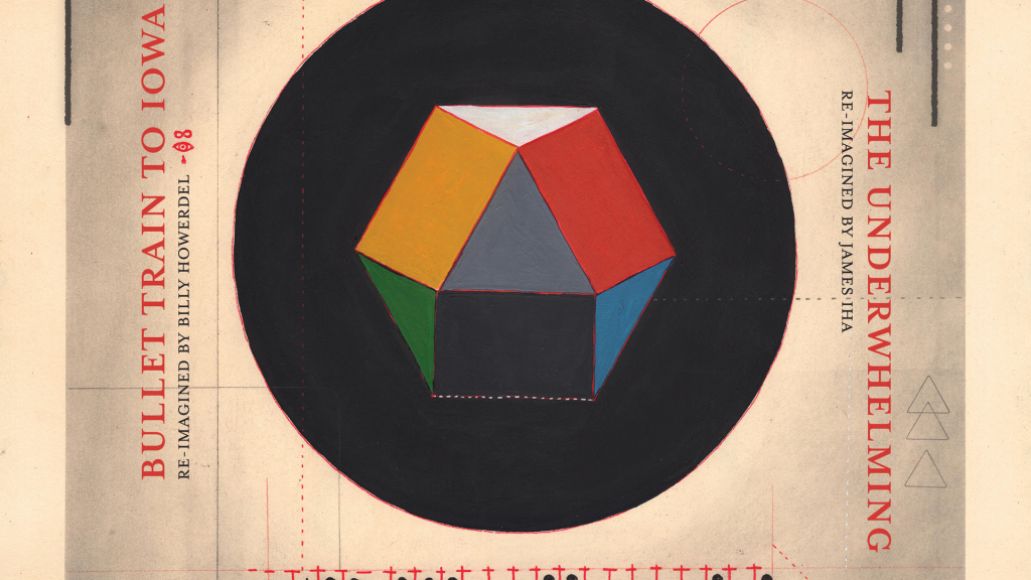