Our Origins feature series provides artists with a space to run through everything that went into their latest project. Today, RAYE shares insight into her powerful new single, “Hard Out Here.”

To return with a new single that’s at once inspirational, orchestral, catchy, brutally honest, and uplifting isn’t an easy feat — but RAYE makes it seem so with her new track, “Hard Out Here,” out Friday, July 1st.

It’s a song peppered with details but feels somewhat universal nonetheless, and is especially relatable for any woman who has ever overcome a man attempting to silence her and bounced back that much stronger. There’s a reality out there where we never got to hear this song, RAYE reveals. “The initial version of this song was created years ago — however, I wasn’t given permission from my label to release the song, so it sat in a folder collecting dust.”

Now, starting a new chapter with artist services company Human Re Sources, “Hard Out Here” is an anthemic ode to rising from the ashes. “‘It’s about the bounce back, a rant reflecting on the last 8 years of my career, and me preparing to take control of my narrative, my art and my life truly for the first time,” she tells Consequence.

Watch the powerful and evocative video for “Hard Out Here” below, and read on for her breakdown of the Origins for the track and its accompany visual. 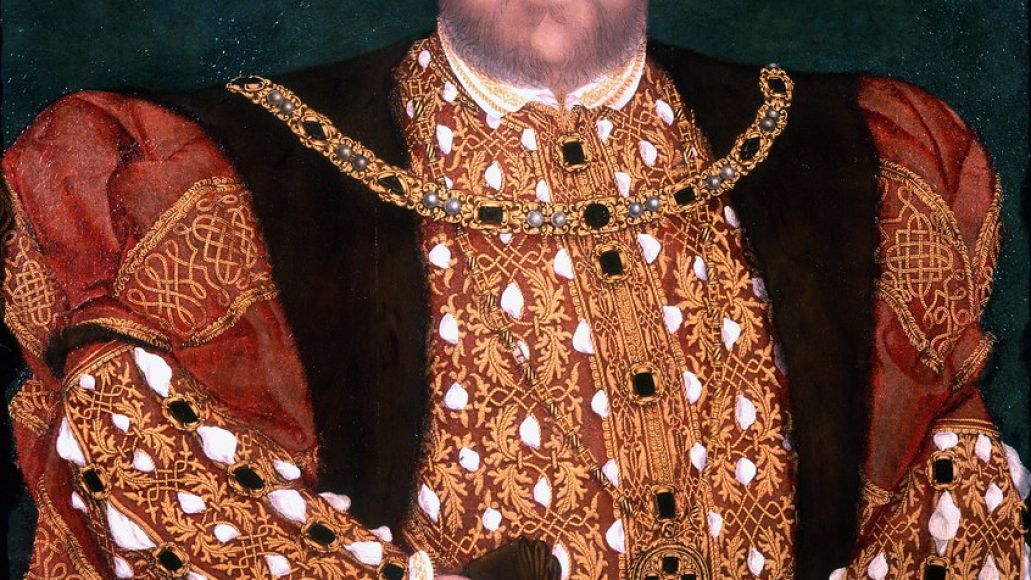 We shot the “Hard Out Here” video in Henry VIII’s old hunting lodge. This man was renowned for his disrespect and disregard of women in history. He even beheaded two of his wives and changed the religion of the entire country to suit his desires. It is the pinnacle demonstration of everything I want to protest — the opposite of which is why I left like it was the perfect location. 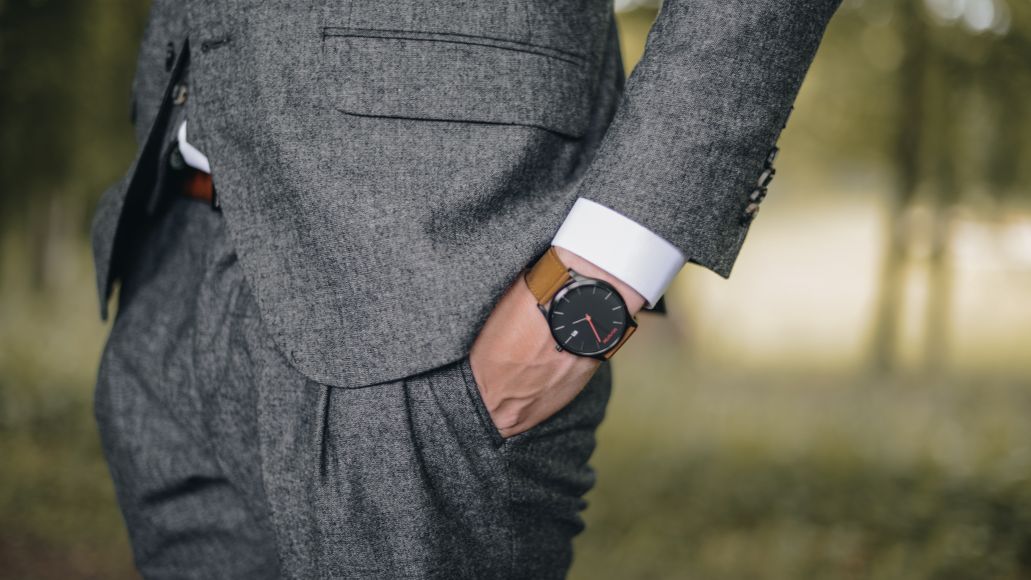 Photo by Anders Kristensen via Pexels

This was the first song I wrote immediately after I took to Twitter to fight for my life back. Though I have found some peace and perspective now, this song captures my anger, and my red heated rage at what I went through in silence for all seven years being trapped in my major record label contract.

Understanding I was just a product on a shelf, but knowing that my music has never been about business to me — it is the entirety of my soul, heart, and life. This is me letting my listeners know I am about to come fearlessly with an unapologetic truth, inspired by those who tried to control me. 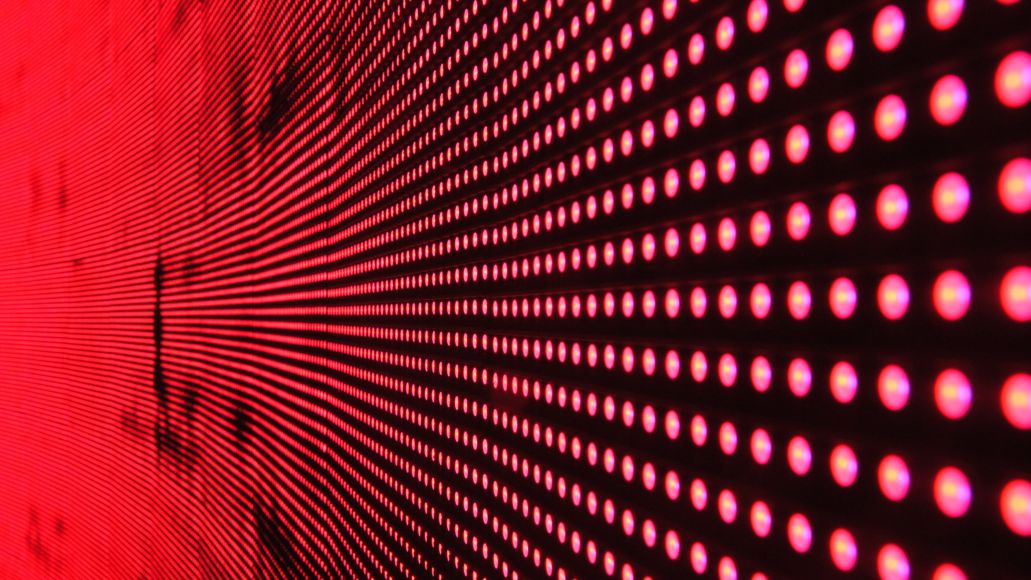 Photo by Pixabay via Pexels

The color red stands for so much. It’s both passion and rage but also love, fire, and blood. These are all of the ways that I feel define this next chapter for me as a musician and independent artist. Red is the perfect color, which is actually why I dyed my hair red too, it just feels like it makes sense right now. 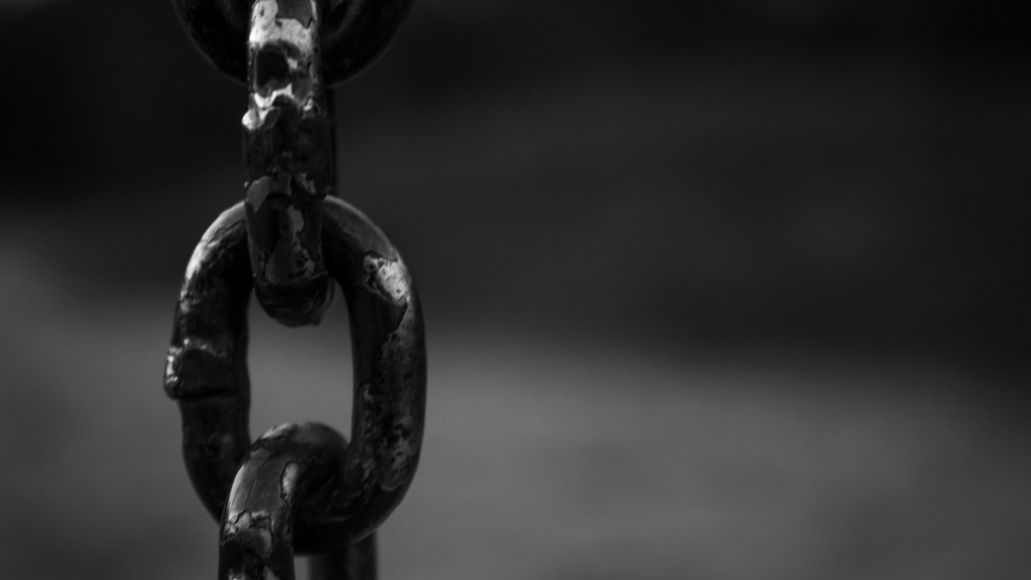 As a woman who has worked 10 years in this industry, both as a professional songwriter from the age of 14, and as an artist who is now 24 years old, I was raised to seek and need and rely on the approval of a man. In this song and video, I am actively rebelling against this, because I don’t want or need a man’s approval to be allowed to be great or powerful. This song is about me reassuring myself that I am good enough, and I am going to fight my way and with my words, whether these “men in charge” like it or not.