Regina Spektor has set a release date for and detailed the upcoming 20th anniversary box set of her debut album 11:11. Out on August 26th, the self-released LP has long been unavailable in physical form since the singer-songwriter first dropped it back in July 2001.

In addition to a remastered vinyl edition of 11:11 with its original tracklist, the reissue will include a collection of live performances of never-before-heard songs from the era recorded by Spektor’s father — aptly titled Papa’s Bootlegs. Check out the artwork and complete tracklist of the box set below.

“For years I was relieved that this little record, made with friends while at university, got lost to time. It felt more like an old yearbook photo than something to be shared,” Spektor said in a statement. “When I listened for the first time in almost 20 years, I realized how special it was to have this snapshot of my younger self, and of a time that’s now completely gone. I had very little from this era, but my dad remembered that he had recorded all my earliest shows and shared those camcorder videos with me.”

She continued, “I discovered dozens of songs I had completely forgotten about. As I listened, I was surprised that instead of cringing I was filled with gratitude. I finally got to thank that young girl for spending so much of her time working on art and for setting me on a lifelong path of songwriting and music making.”

To preface the release, the singer also dropped a remastered version of the album’s opener, “Love Affair.” Stream it below.

Regina Spektor Is On Her Own Hero’s Journey

The special commemorative reissue will arrive in the wake of Spektor’s just-released eighth album Home, before and after, which dropped last month and featured the singles “Becoming All Alone,” “Up the Mountain,” and “Loveology.”

Spektor kicks off an extensive US tour next week with a headlining show at New York City’s Carnegie Hall. After supporting Norah Jones for a handful of dates this summer, she will head out on a fall trek of her own. Grab tickets here. 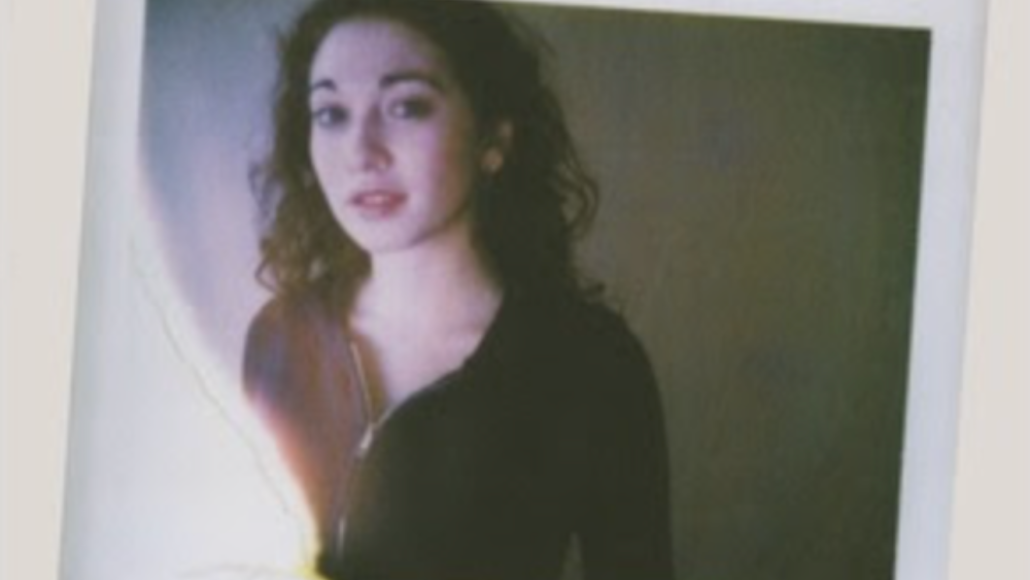 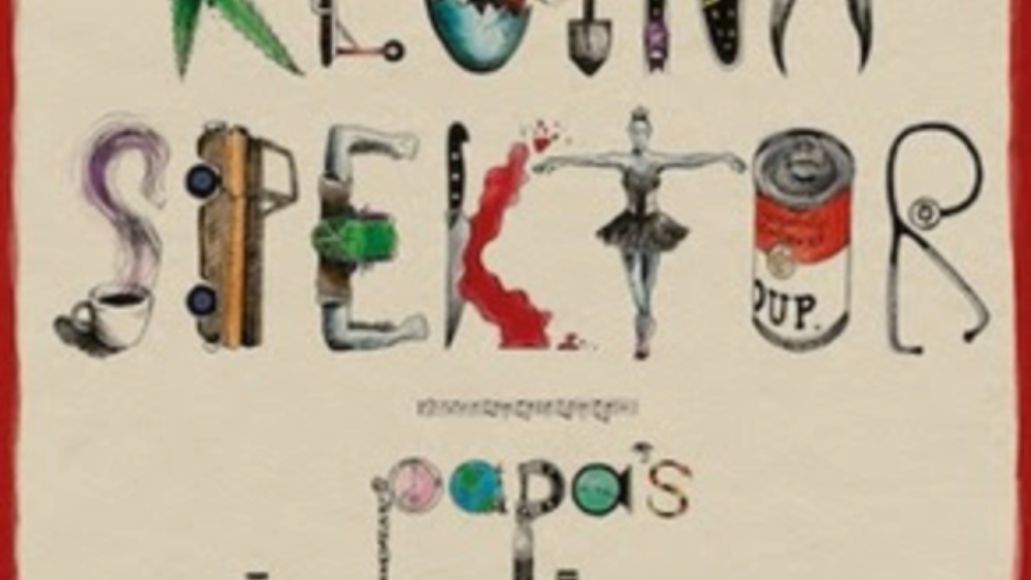