Get ready to see some starrs, because new Ringo Starr music is on the way. The former Beatle has announced today an upcoming EP called EP3, scheduled for release on September 16th via Universal.

Starr recorded the four new songs that comprise EP3 at his own Roccabella West home studio, working alongside longtime collaborators including Steve Lukather, Linda Perry, Dave Koz, José Antonio Rodriguez, and Bruce Sugar. The project is billed as a collection of “feel-good lyrics” and “easy-breezy melodies” that blends Starr’s wide array of influences from pop, country, reggae, and classic rock ‘n’ roll. He also sings and drums on every track.

“I am in my studio writing and recording every chance I get,” Starr writes in a press release. “It’s what I have always done and will continue to do, and releasing EPs more frequently allows me to continue to be creative and give each song a little more love.”

After it gets a digital release, physical copies of EP3 will be available November 18th on CD, 10-inch vinyl, and a limited-edition translucent royal blue cassette; pre-orders are ongoing. See the album art and tracklist for Ringo Starr’s EP3 below.

You can catch Starr live alongside his All-Starr Band later this year on their recently-rescheduled North American tour; grab tickets over at Ticketmaster. In case you forgot the drummer is also a published author, you can watch his buddy Dave Grohl read his children’s book Octopus’ Garden for BBC’s CBeebies. 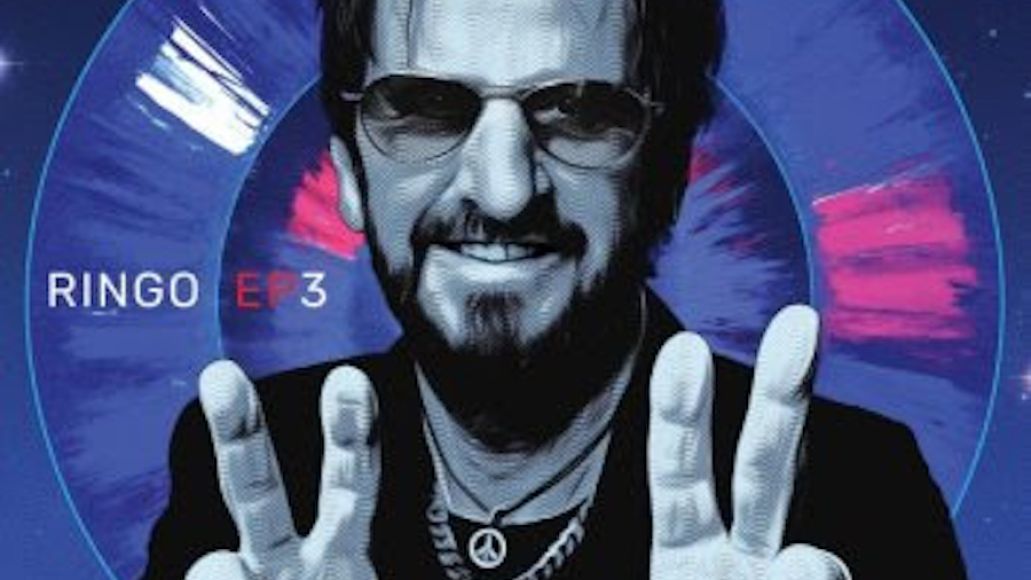