It may be Cancer season, but Steve Lacy has released his new album Gemini Rights via L-M Records/RCA Records.

“Gemini Rights is essentially me coming into myself after a breakup,” the artist said in an interview with The Recording Academy a few days before the album’s release. “It’s a story that is very fluid [and] very fun. To me, the subject matter could be sad if you look at it that way, but I feel like it is way more hopeful — and that’s the story: finding happiness. I’m finding myself after a heartbreak and I am excited for people to hear this record.”

During the chat, Lacy also revealed that he enlisted several members of his family to sing backing vocals , saying, “They sing the ‘la-la’ part on ‘Helmet.’ They do the ‘oohs’ and ‘aahs’ and the ‘ba-ba-ba-ba’ part on ‘Mercury,’ but they were a little pitchy [laughs], so I couldn’t use it. I got them on ‘Amber,’ singing on the big swell when the bass comes in. They’re all on that part. I then added them to ‘Give You The World,’ where they’re on the ‘goodbye’ part, and that was it.” Stream Lacy’s Gemini Rights and check out the album’s artwork and tracklist below.

In between his own solo work, the guitarist-producer collaborated with Thundercat and Steve Arrington on “Black Qualls” off the former’s 2020 album It Is What It Is. 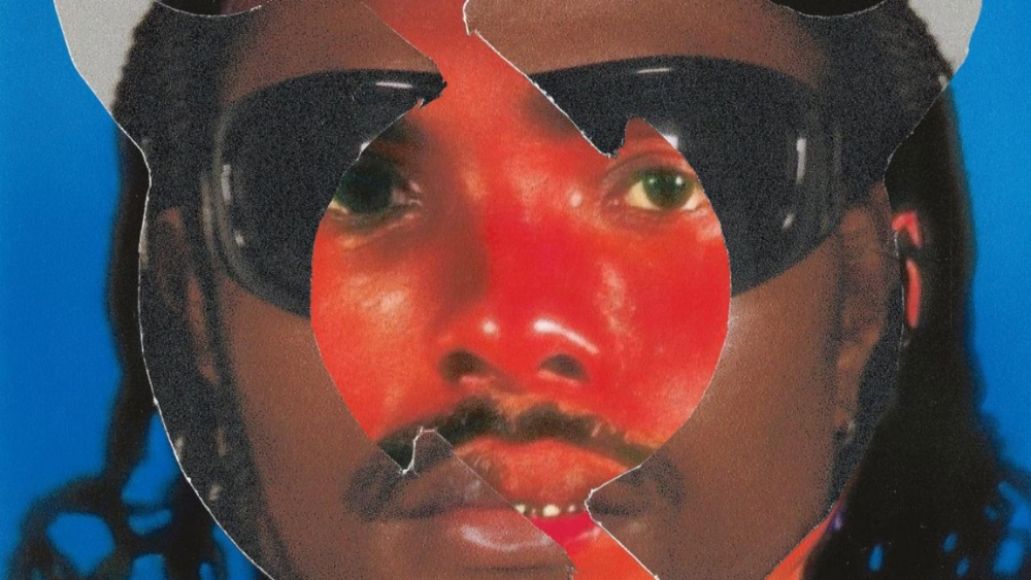