Origins is a recurring new music series offering artists a place to talk about everything that went into their latest release. Today, LA rockers Surf Curse break down the new single “TVI” off their forthcoming album, Magic Hour.

Surf Curse frontman Nick Rattigan has been busy: In between releasing cinematic, sprawling works under his side project Current Joys, he’s been hard at work crafting the Reno-to-LA indie band’s fourth LP. The album, entitled Magic Hour and due for release on September 16th, marks a brand new era of Surf Curse — one that capitalizes on their frenetic, emotive post-punk while leaning into a more contemplative, psychedelic, and unpredictable sound.

Alongside the new single, “TVI,” the band has shared a rather dramatic (but cheeky) music video to accompany the rollicking track. To pair with the track’s full-speed ahead, shout-along chorus, the band is turned into vampires and other monsters while parading around both green screens and an eerie Los Angeles haunted house. The magical and gothic aura fits Surf Curse well, especially considering their Coachella return this year, in which they all dressed as characters from The Wizard of Oz (despite temperatures reaching the high 90s).

For the new video, Rattigan names Dinosaur Jr.’s J Masics as a huge inspiration: “We wanted to make something similar to the old Dinosaur Jr videos that were just people having fun with VHS,” he tells Consequence. Indeed, that lighthearted, nostalgic glow makes “TVI” all the more infectious, in addition to marking a new visual era for the band.

Following up on the group’s excellent 2019 LP, Heaven Surrounds You, as well as a viral TikTok moment in which their song “Freaks” became an unexpected Gen Z anthem, “TVI” is undoubtedly a bold step forward for Surf Curse. Read the band’s full breakdown of the track’s Origins and watch its accompanying music video below.

In addition to festival dates at the inaugural Primavera Sound LA and Mexico City’s Corona Capital, Surf Curse is also headed on tour this year; get tickets for their fall UK/EU tour here.

The true spirit of this video was directly influenced by J Mascis. We wanted to make something similar to the old Dinosaur Jr videos that were just people having fun with VHS. Using this, our Dinosaur 95 rule book, we rented out a castle in the Hollywood Hills and just had a good time.

A Bar in Brooklyn: 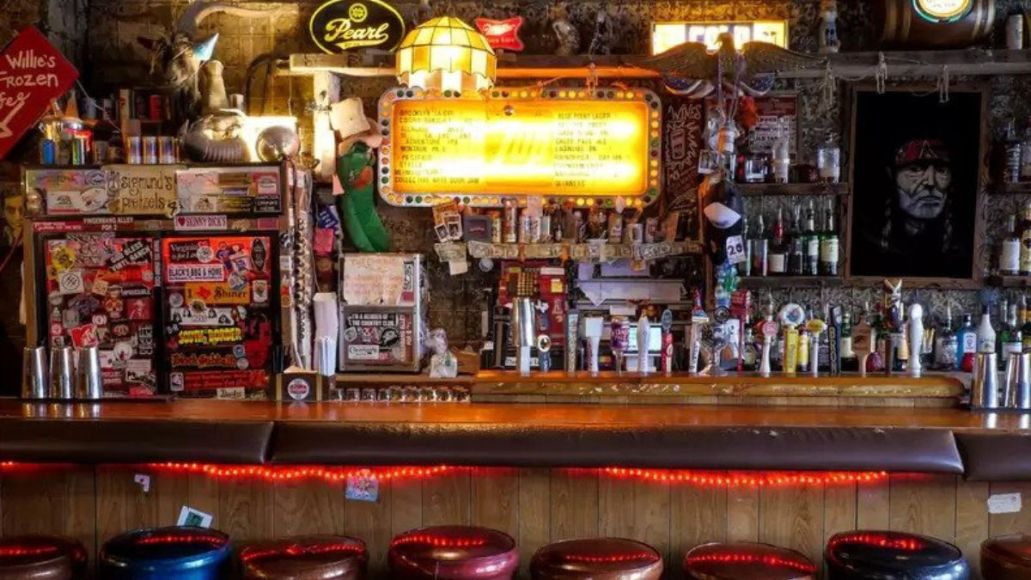 When we were out in New York demoing songs at Electric Lady, we kept finding ourselves at a bar in Ridgewood. No disrespect to the bar or anyone who works there, we just had a series of unfortunate nights there. Which lent the name to the song and the rest is history. 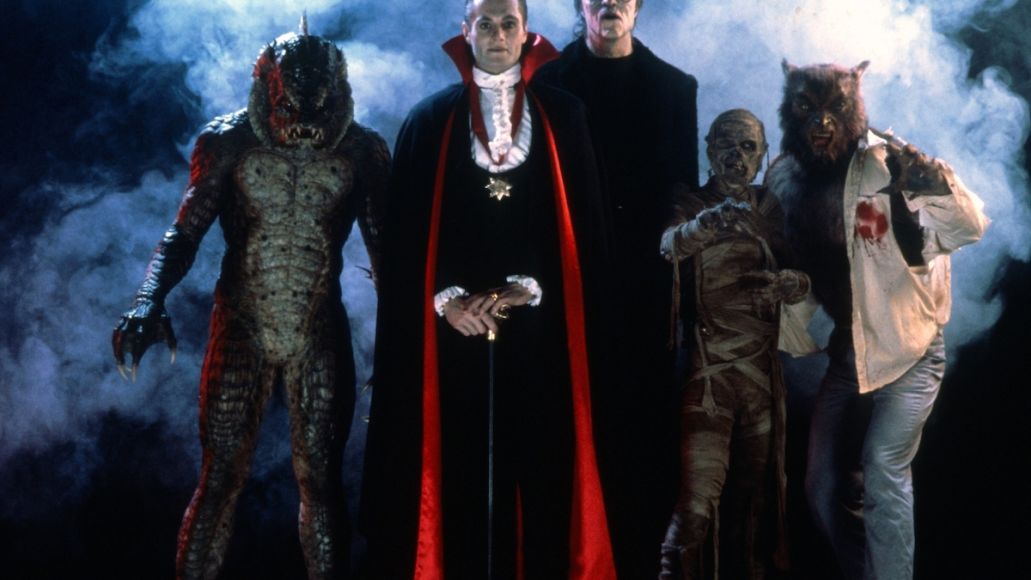 Obviously, this video was a huge nod to the Universal Monsters. According to The Monster Squad (pictured above), I think we got them all. Huge shout out to Forest who also plays Dracula. She did an amazing job with all of the monster makeup. And shout out to Nicki Contreras who helped us make the Mummy costume at the last second (coming through with the hot glue trick). 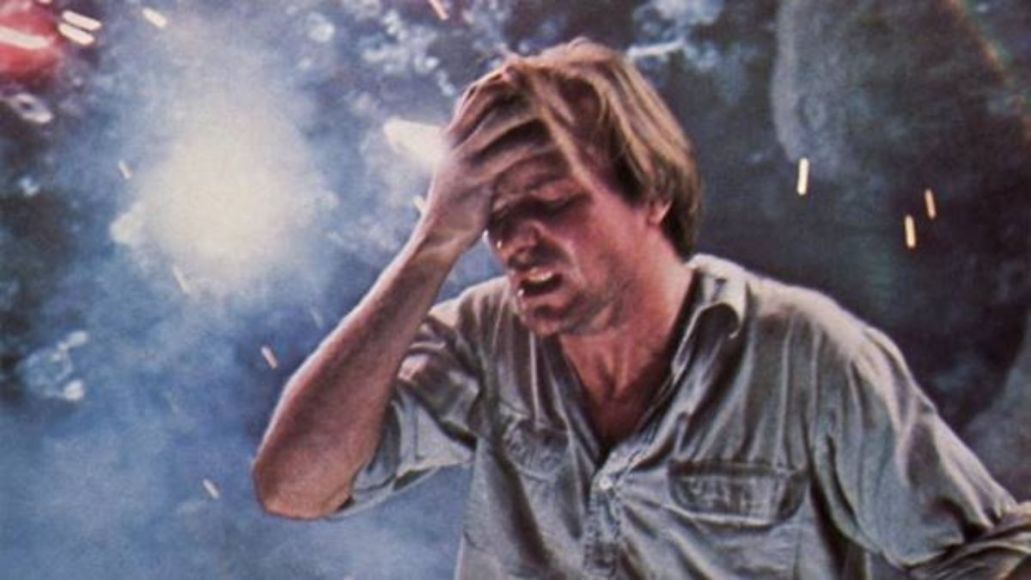 One of the nights at the bar, I (Nicholas Rattigan) had a bad trip with some psychedelics I had eaten. The chorus, “Take your time/ Free your mind/ I can do this everyday,” became a mantra for escaping the onset of a negative journey into the psyche. However, like any bad trip, if you don’t surrender control, you’re going to get swept away. 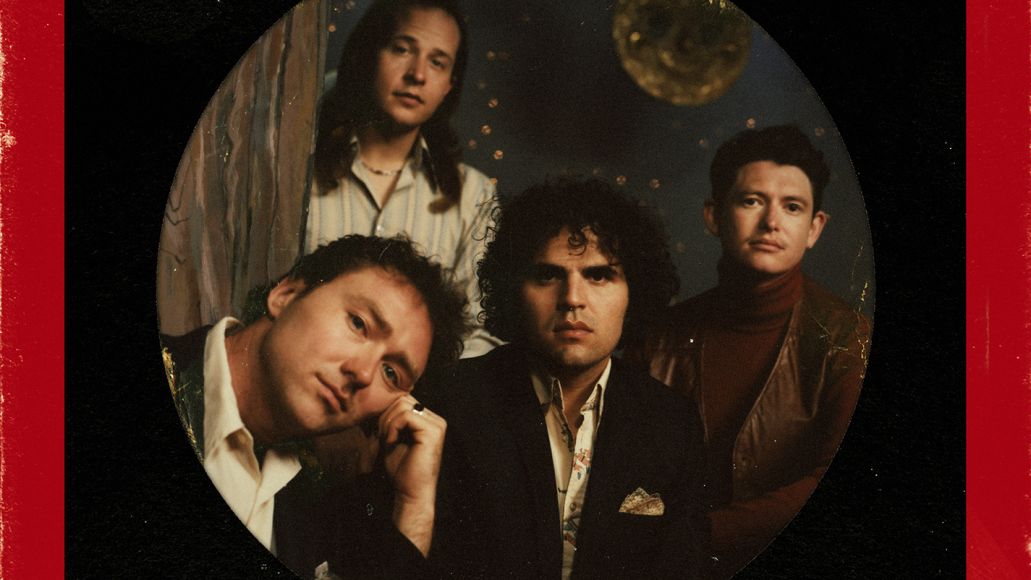