It’s refreshing to see an artist under so much pressure to be patient with herself. This applies not just to Maggie Rogers’ debut album, 2019’s Heard It in a Past Life (which arrived nearly three years after her viral breakout hit “Alaska”), but to her new album, Surrender.

In between releases and a grueling touring cycle in which Rogers played nearly every major festival in the country (before the pandemic re-routed everyone), she continued her education by earning a graduate degree from Harvard, taking the time to hone the sounds and ideas of her sophomore LP while opening herself to the world of academia once again. And now, complete with her masters diploma and a revived spirit, Maggie Rogers returns with a fully-formed effort that feels leagues beyond her first LP, with some of the best-written songs in her catalog.

Perhaps the largest advancement in Rogers’ sound is her embracing of the fuzzy palate and patterns of indie rock. Where Heard It in a Past Life’s sonics were in a more anonymous indie pop gray area, Surrender (out this Friday, July 29th) leans heavily into crunchy guitars and blown-out drums. From the very first song, aptly titled “Overdrive,” these grittier elements work to expose Rogers’ vulnerable tone, and provide a sense of authorship that hadn’t been as clearly on display in her last effort.

Lead single “That’s Where I Am” continues the blending of the harsh and driven with the serene, finding moments of space to let her sun-kissed guitar work pop out of the fray, all while the drums pound and the low end spikes. Later on, Rogers channels the NYC post-punk of the 2000s on “Shatter,” and it’s the most vital she’s ever sounded.

“Shatter” in particular is one of the most successful experiments on Surrender — not only is it refreshing to hear Rogers move through a song at such a rapid pace, but it’s one of the most inspired vocal performances of hers to date. “I don’t really care if it nearly kills me,” she yelps throughout each chorus, singing as if she doesn’t know when her next breath will come, that the effort this takes may indeed kill her, and this chorus is her swan song. The song’s refrain, as well as its Interpol-esque guitars and its moment of collapse in the bridge, is Rogers operating with complete abandon and inspiration.

This is a quality that characterizes some of the best tracks on Surrender. One of the album’s brilliant highlights is “Horses,” a meditative power ballad that opens with Rogers crooning, “Watch you go/ cross the street like a dream out my window/ sucking nicotine down my throat/ thinking of you giving head,” a striking image to conjure over a lonely acoustic guitar. But as the guitars and drums emerge to full force, Rogers belts, “I see horses running wild/ I wish I could feel like that for just a minute,” eventually finding space to let her searing vocals ascend to powerful heights. It’s a mildly theatrical song in and of itself, but the earnestness with which she begs for release is, in fact, what sets her free.

That sense of freedom is completely apparent in Rogers’ wildly unique voice, full of character and never hollow. There are so many moments of vocal prowess and command on this album that it’s too difficult to isolate them all — so much so that the lithe harmonies that characterized “Alaska” feel alien to Rogers’ full throated roars on Surrender. It’s powerful to hear that after all this time, Rogers’ vocals have only grown more daring and sincere, and the urgency she’s operating with on Surrender is in tandem with her sense of emotional release.

That being said, there are still moments where Rogers’ signature tone doesn’t quite blend in with her musical surroundings. The choir-esque harmonies on “Overdrive” make the song feel crowded and confused, while the funk-leaning melodies of “Want Want” don’t quite achieve the fun and flirty spirit that Rogers may have hoped for. It’s clear that Rogers’ voice is malleable, especially when it comes to range, but there are moments on the album where it still seems like she doesn’t quite know how to utilize it in the best ways.

Still, Rogers’ insistence on a more energized and specific indie rock sound is a strong, active choice; listening to Surrender, you get the sense that she’s leaning into the expressive qualities of her voice first and foremost, because the pop-leaning style of Heard It in a Past Life may have been holding her back. “Honey,” another soaring highlight about an existential crossroads, is only a few short steps away from a country song, if not for the full ’90s rock chorus and anthemic production. “If you’re wondering what you should do with your life/ Honey, if I knew, I would tell you, wouldn’t I?” she roars, sounding right at home in the vibrant glow of electric guitars and a wash of cymbals.

Songs like “Honey” and the sincere balladry of “Begging For Rain” call the influence of Brandi Carlile — an artist that Rogers has been vocal about admiring and one who has transcended genre by leaning into her similarly dynamic, flexible voice. But influences aside, Surrender is a wholly open and vulnerable turn from Maggie Rogers; for an artist who once sang about “the knife of indecision” on Heard It in a Past Life, her writing has gotten all the more sharp and incisive. The way she depicts love and relationships — a huge theme on Surrender — is done with the utmost care, but also with the nuanced language that writing about desire and personal freedom demands.

And though there are a few tracks that live in the same gray area that many of the songs from her first LP inhabited (“Symphony” has some clever lyrics, but ends up forgettable considering many of the other illuminating tracks on the album, and “Want Want” is a bit of a swing-and-a-miss), Surrender is the album that Maggie Rogers needs right now. It’s one that shows how much she’s grown as an artist, how much her voice is capable of, and how she can exercise her ability to transcend in only a few notes. This is an album born out of patience and care — two concepts that Maggie Rogers seems to know better than us all. 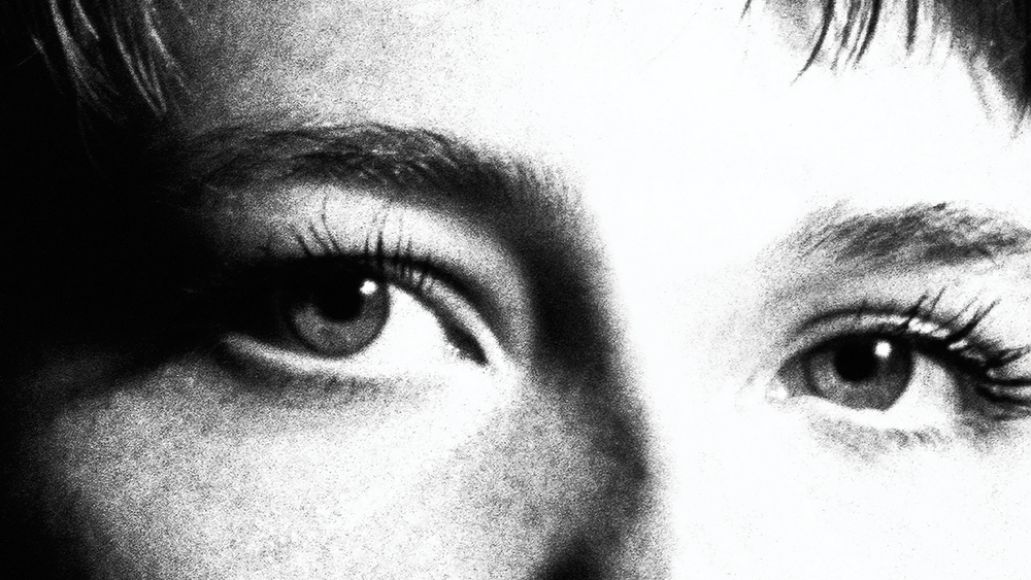