Tegan and Sara have announced their 10th (!) studio album, Crybaby, as well as a North American tour with special guest Tomberlin. The full record arrives October 21st via Mom+Pop Music, while Crybaby’s first single, “Yellow,” is out now.

The Quin sisters co-produced Crybaby with John Congleton (Angel Olsen, Sharon Van Etten) between studios in Seattle and Los Angeles, and they described the writing process as a constant cycle of editing. “This was the first time where, while we were still drafting our demos, we were thinking about how the songs were going to work together,” Tegan said. “It wasn’t even just that Sara was making lyric changes or reorganizing the parts to my songs, it was that she was also saying to me, ‘This song is going to be faster,’ or ‘It’s going to be in a different key.’ But Sara effectively improves everything of mine that she works on.” Meanwhile, Sara added, “Maybe I am the renovator. I’m the house-flipper of the Tegan and Sara band.”

Beginning October 26th at Philly’s Union Transfer, Tegan and Sara will take Crybaby on the road as they tour North America with support from Tomberlin. The 19-date trek includes stops in Boston, New York, D.C., Los Angeles, and Seattle before wrapping up in Tegan and Sara’s home base of Vancouver on November 20th. A fan presale begins July 13th at 10:00 a.m. local time, with a Live Nation pre-sale following on Thursday, July 14th (use code ELECTRIC). A general on-sale then follows on Friday, July 15th via Ticketmaster.

In first Crybaby single “Yellow,” Tegan and Sara learn to grow up over a folksy mix of distorted synthesizers and a singalong chorus. Sara said the song “was written after we began to take steps to heal the bruises we have both carried with us since adolescence and early adulthood — wounds that never quite healed right and flare up seasonally, sending us spiraling backward in time. Are we doomed to remain forever 15, breaking up and breaking apart? I hope not.” The duo shot the track’s music video in Vancouver, “a city that didn’t feel big enough to hold us both when we arrived here the first time. Twenty-two years later, we’re back, calling it home.”

Pre-orders for Crybaby are ongoing. See the artwork for the album below, as well as the visual for “Yellow.”

It’s been a big year for Tegan and Sara, who released a reimagined version of their 2004 breakout album So Jealous back in February before marking their new deal with Mom+Pop with the April single “Fucking Up What Matters.” The video for that song featured Railey and Seazynn Gilliland, the TikTok stars who will soon play younger versions of the Quin sisters in the artists’ coming-of-age series High School, based on their 2019 joint memoir of the same name. 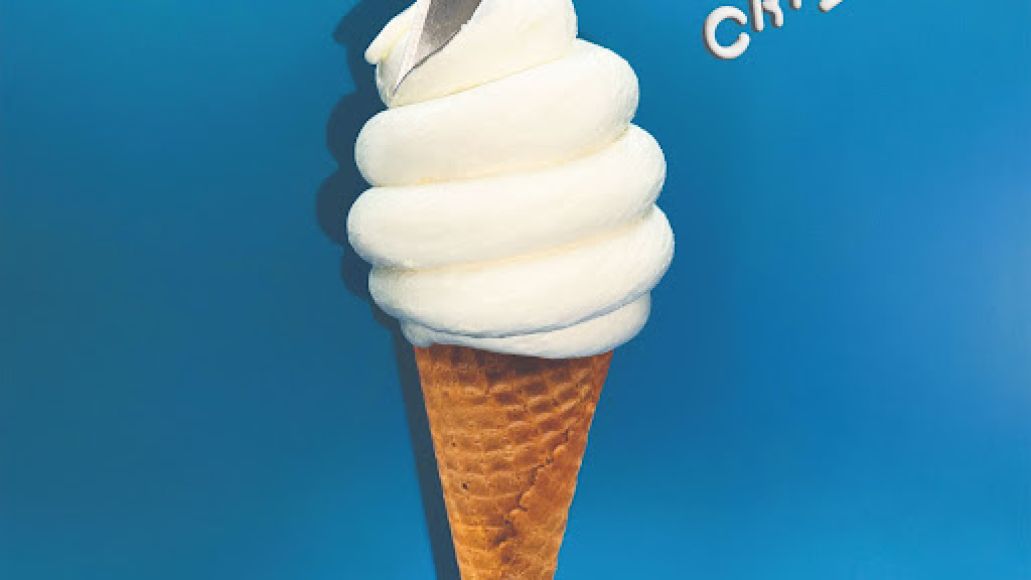