[Editor’s note: The following contains spoilers through the Season 3 finale of The Boys, “The Instant White-Hot Wild.”]

Claudia Doumit may not be sure what fate awaits her character after The Boys Season 3, but she’s doing her homework. “I’ve definitely gone down the rabbit hole of watching endless videos of politicians at rallies and giving speeches and how they hold themselves in a room and what their hand placement is,” she tells Consequence via phone. “It’s very specific, it’s a very nuanced movement. One hand movement communicates something, then another hand movement communicates something entirely different.”

It’s valuable preparation for the character of Congresswoman Victoria Neuman, who we first meet as a young, idealistic politician in Season 2 of the ultraviolent superhero satire, before learning at the end of the season that she not only has superpowers — she’s been using them to explode peoples’ heads for quite some time. Season 3 delivered a ton of fresh backstory as well for her character, revealing how after becoming an orphan, she was taken in by Vought CEO Stan Edgar (Giancarlo Esposito), who guided her towards her political future, which is looking pretty bright.

While Neuman takes a bit of a back seat during the second half of Season 3, one of the last scenes of the season finale reveals that she may have a much bigger role in the future: After the death of another candidate, she’s picked to be the new running mate for Presidential candidate Dakota Bob Singer (Jim Beaver). Given how Neuman got the opportunity (courtesy of a very convenient drowning orchestrated by The Deep, played by Chase Crawford), it doesn’t seem impossible to imagine President Neuman becoming a reality in Season 4.

Will that happen, though? Doumit herself doesn’t know, but she does explain in the interview below, transcribed and edited for clarity, what it’s been like learning more about the character as the series progresses and her surprise at how soon some revelations this season occurred. She also reveals the one decision Neuman made this season that she had serious questions about, and why comparisons between her character and one of today’s most famous American politicians aren’t coming out of nowhere.

When you were originally cast, were you told at that time to what degree your character would be important?

No, I had no idea. It was actually a bit of a whirlwind — I was confused through the majority of Season 2. And then excited. Because there was a lot of excitement around the character of Neuman, and so I was curious every time I got a script, throughout the season, what that excitement was about. I remember running into [Eric Kripke] or running into the writers on set and they’d always say the same thing, they’d say, “We’re really excited about Neuman, we’re so excited about Neuman.” And I’d read the script for the episode and I’d be like, “she’s at a rally, yeah, I guess that’s exciting.”

So I remember that the character of Neuman was originally male in the comics. But how else is he different from your role?

Well, he’s actually shown as this little bumbling idiot and in no way the current Neuman that you see in the series. She’s very strategic, she’s very manipulative, and she’s a smart woman. So a very stark difference between the comics and the show for that character. Which I love. 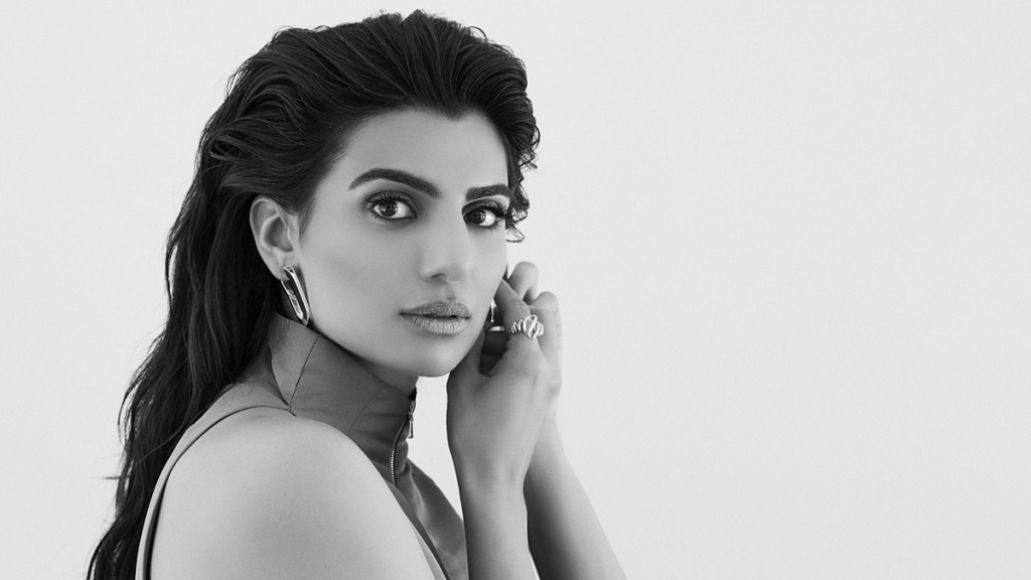 The Boys: Claudia Doumit on AOC Comparisons and What Season 3 Decision Shocked Her the Most