Like with previous single “This Is Mongol,” The HU once again offer up a cinematic music video for “Black Thunder” — a roaring pounder that fuses traditional Mongolian instrumentation with heavy metal.

While the video for “This Is Mongol” was shot in the Mojave Desert, the new clip — directed by Erdenebileg Ganbold and produced by Dashka — is actually set in the band’s native Mongolia. The action-packed clip takes viewers through a battle and funeral procession ritual. It’s tagged as “Part 1” on YouTube, ending with “To be continued…,” so there’s more to come (an extended version of the track was also posted to YouTube, if you want to hear the full piece).

“‘Black Thunder’ is the crown jewel of our second album,” vocalist Gala stated in a press release. “The music video is split into two parts and conveys the core values of men through visuals. Our producer Dashka chose a unique location in Mongolia to shoot the video, where we had a great time riding the horses in the vast grassland of our countryside.”

He added, “We hope that our pride in our culture shines through, as we aimed to bring viewers joy and a piece of our culture through this video.”

The HU’s new album will drop in the midst of their tour supporting Five Finger Death Punch and Megadeth. Dates kick off August 19th in Portland, Oregon, and run through October 15th in Salt Lake City. Pick up tickets via Ticketmaster.

Pre-order Rumble of Thunder at this location. Stream the “Black Thunder” video and extended version, and see the album art and tracklist, below. 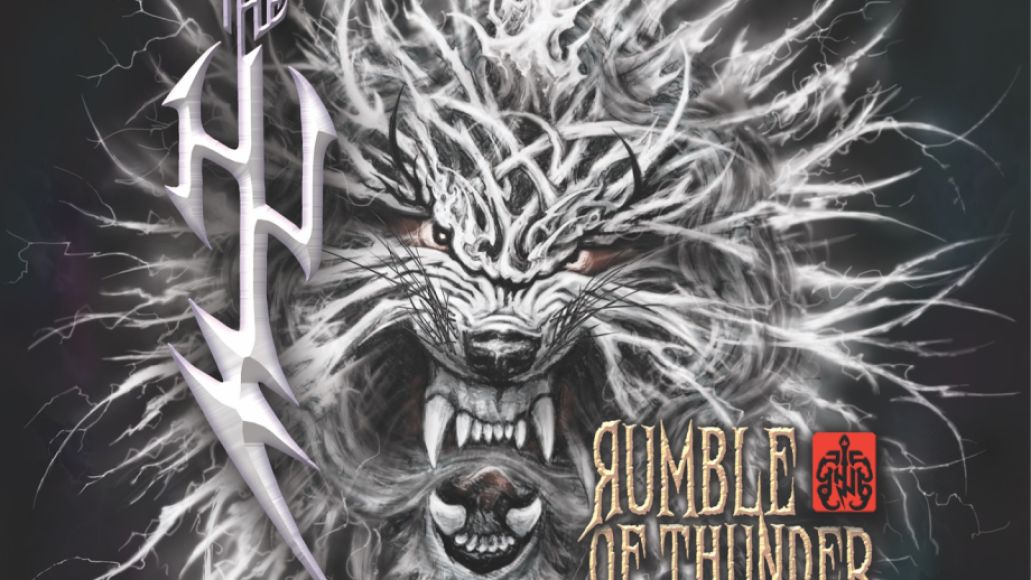