The official trailer, release date, and soundtrack details for upcoming horror-thriller The Retaliators have been revealed.

The trailer gives us a glimpse at the aforementioned musicians in front of the camera. Bathory and Shaddix make obvious appearances in the clip, teasing what looks to be a bloodbath of a movie. The script is based off the true story of an “upstanding pastor who uncovers a dark and twisted underworld as he searches for answers surrounding his daughter’s brutal murder.”

Besides the on-screen appearances, the film’s soundtrack will also offer hard rock fans a feast of selections by Papa Roach, Tommy Lee, The HU, Asking Alexandria, Classless Act, and more. It’s highlighted by Mötley Crüe performing the “The Retaliators Theme (21 Bullets)” featuring Ice Nine Kills, Asking Alexandria, and From Ashes to New. Pre-order details for the soundtrack are set to be announced in the coming days.

You can currently catch two of those soundtrack inclusions — Mötley Crüe and Classless Act — as part of their ongoing “Stadium Tour” alongside Def Leppard, Poison, and Joan Jett. The outing continues tomorrow (July 14th) in Cleveland and runs through September 9th in Las Vegas. Pick up tickets via Ticketmaster.

Below you can watch the official trailer for The Retaliators (as well as previously released teasers) and see the film poster and soundtrack tracklist. 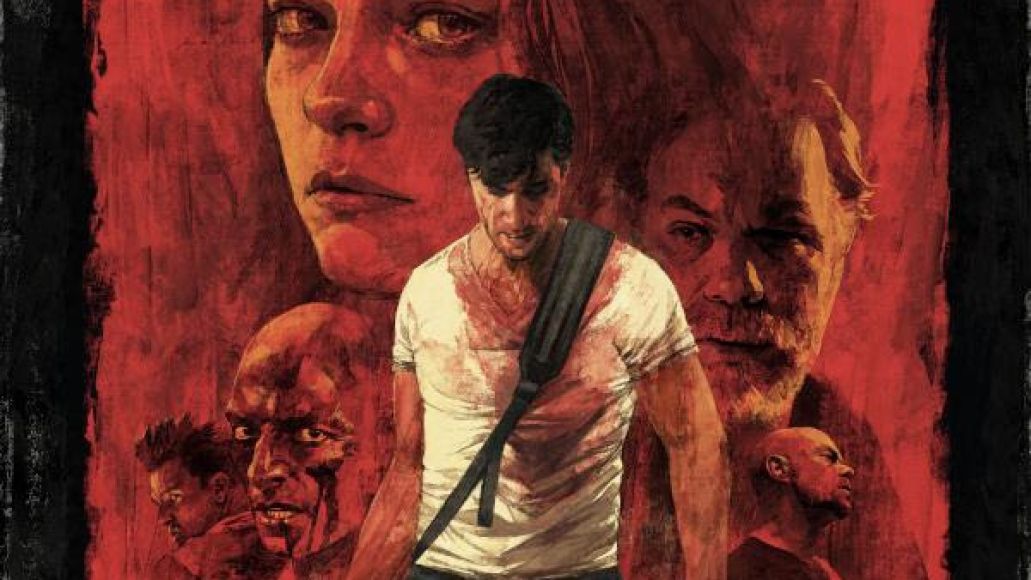