The full trailer for They/Them has been released, and it’ll leave viewers grateful that summer camp weather will soon be coming to an end. The conversion camp-meets-slasher flick thriller will premiere on August 5th on Peacock.

The film follows a group of queer and trans campers attending a LGBTQIA+ conversion camp run by Kevin Bacon’s Owen Whistler, who uses a number of horrific methods to “help them find a new sense of freedom.” Something is lurking at Whistler Camp that’s even more sinister though, with the trailer revealing a terrifying masked slasher. We’ll have to wait and see who exactly is behind the mask, but it’s not very reassuring that Bacon can hardly keep a straight face as he delivers the trailer’s last line: “Just enjoy the sunshine and work on your tan.” Watch the official trailer for They/Them below.

Bacon will take another stab at playing a villain in The Toxic Avenger remake later this year. Meanwhile, Logan has been tapped to pen the screenplay for Michael, a forthcoming biopic centered on Michael Jackson. 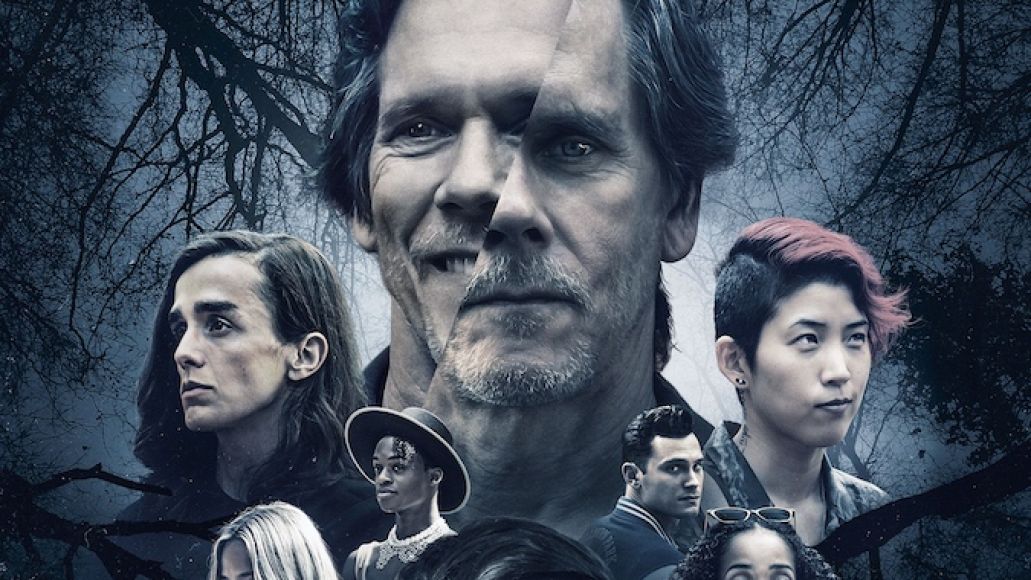