The Long Island-based band has offered up an EP and a handful of singles so far — each new song being more brutal than the last. “Keyhole Romance” follows suit, as Thoughtcrimes deliver another raging storm of hardcore intensity and cacophonous noise.

“This is possibly the most ambitious track we’ve ever made,” notes Rymer in the press release. “We wanted to see how far we could push ourselves utilizing dynamics and pure chaos to cohesively create something disgusting yet beautiful. A concept that lead to the treatment of the music video with the high energy performance segments contrasting with the bright colors and gracefulness of the actress.”

Altered Pasts was produced by Mike Watts. The 11-song tracklist includes previous singles “The Drowning Man” and “Panopticon,” with the latter kicking off the LP.

“Altered Pasts was shaped by the world around us and within us at the same,” said guitarist Brian Sullivan. “This album is both a reflection and synthesis of our cognitive, emotional and spiritual processes, as well as a catharsis.”

You can pre-order Altered Pasts on vinyl/CD and pre-save it digitally at this location. Watch the video for “Keyhole Romance” and see the album art and tracklist below. 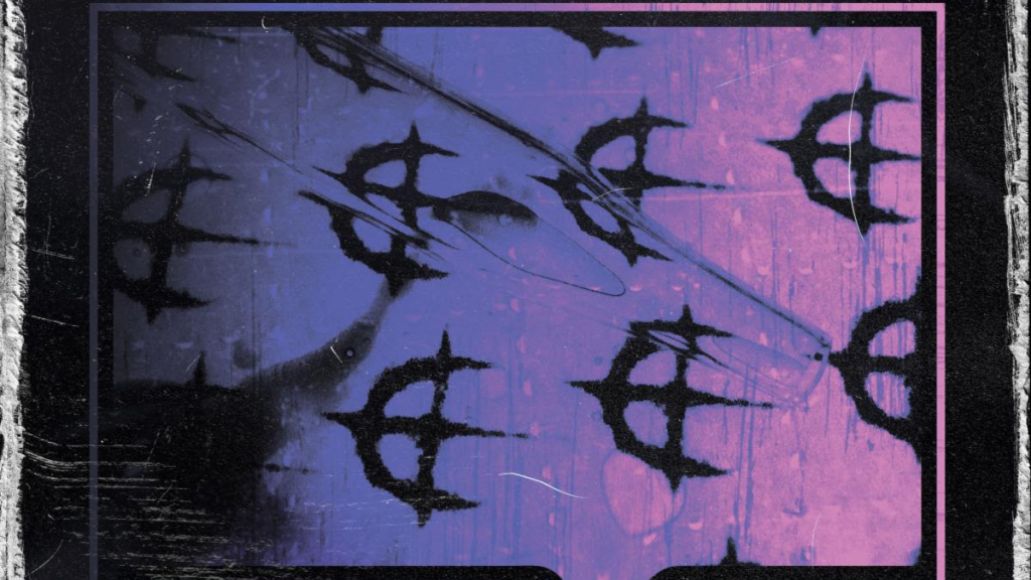