Origins is a recurring new music series that gives artists a platform to talk about everything that went into their newest release. Today, TOLEDO reveal “Leopard Skin” from their forthcoming debut LP, How It Ends.

Freshly signed to Grand Jury Music, Brooklyn indie folk duo TOLEDO have announced their debut full-length, How It Ends. The cycle began with the release of “L-Train,” and continues today with a pair of new singles, “Leopard Skin” and “Climber.”

Arriving September 23rd, How It Ends finds bandmates Dan Álvarez de Toledo and Jordan Dunn-Pilz helping each other navigate their 20s by exploring “each other’s family histories and traumas.” As Dunn-Pilz put it in a press statement, “As best friends, we know what’s going on in each other’s lives and we’ve been there for most of them. We’ve been saying for a while that we should write around these experiences with our families.”

“Climber” does just that, exploring the type of one-sided relationship Álvarez de Toledo witnessed between his parents. The story — “a ‘love song’ a la Michelle Branch or Sixpence None the Richer,” as the band describes it — is about someone so hopelessly in love with their disinterested partner, that even though they’re “same book/ Different pages/ But I wouldn’t change it.”

Then there’s the sibling single, “Leopard Skin,” as track which TOLDEO describes simply as “a song about a hickey.” The slow, wistful tune looks back at youthful make out sessions with a simple, romantic nostalgia. It’s those awkward moments of inexperience (“The tries and the false starts/ Bending our backs to make it stick”) that as a teen are filled with importance and new feelings: “Blue in the neck, red in the face/ But it feels good to carry your shame/ And live in the stain glassed body you made.”

Take a listen to both “Leopard Skin” and “Climber” below, followed by TOLEDO’s Origins of the former track. You can also peep the cover art and tracklist for How It Ends, which is available for pre-order here.

How It Ends Artwork: 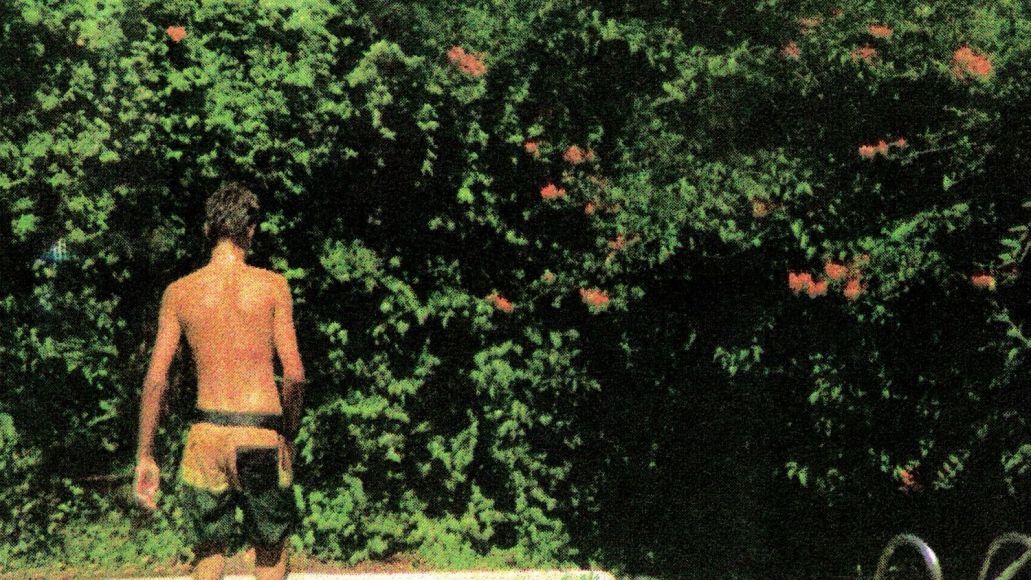