Turnover have announced a new album and shared the video for the title track “Myself in the Way” featuring Turnstile singer Brendan Yates. The Virginia band’s fifth studio album drops November 4th via Run for Cover Records.

The smooth track sees Turnover going in a chilled-out disco direction with auto-tuned vocals and jazzy chords. With Yates on board, it’s hard to not compare the song with the more R&B-tinged moments on Turnstile’s latest album, Glow On. The similar band names also add a parallel element.

“Over the last couple of years, I really tried to stop finding reasons why not to do something,” Turnover singer Austin Getz said via a press release. “This song specifically is about getting engaged despite fears I’ve always had of being able to provide for a family, to give as much as someone you love might need forever. It’s about letting love lead the way despite your fears, about not letting your doubts, your ego, yourself get in the way of it.”

Myself in the Way was co-produced by Getz alongside frequent collaborator Will Yip. Pre-order the album via Run for Cover.

Below you can stream the video for the title track and see the tour dates, artwork, and tracklist.

Myself in the Way Artwork: 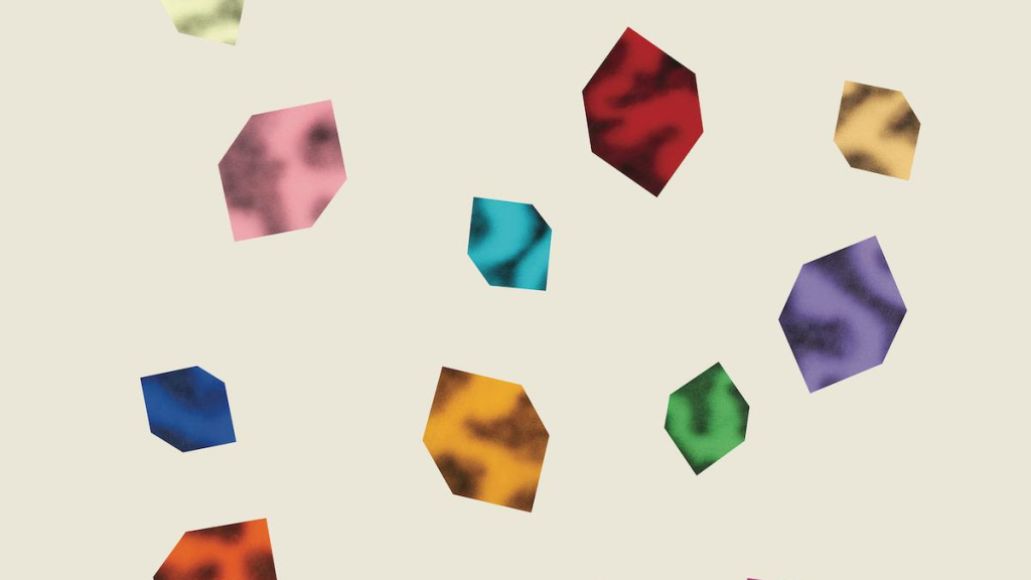 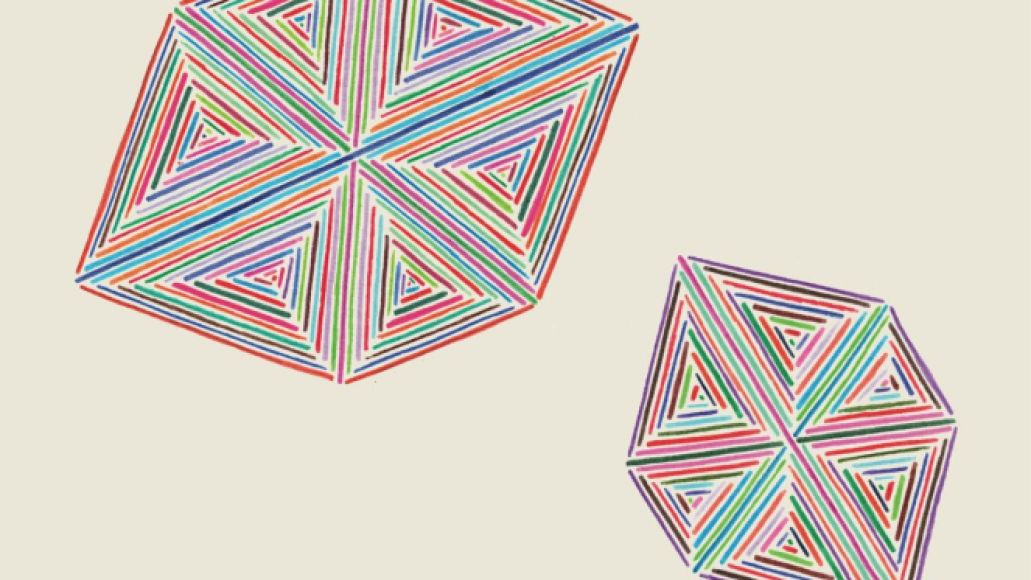