Wild Pink have a new album on the way. Dubbed ILYSM, the fourth full-length from the indie rockers drops October 14th via Royal Mountain Records, while its title track is available to stream now. They have also announced supporting tour dates in North America, the UK, and Europe beginning in October (tickets are available here).

Sonically, ILYSM is lighter than Wild Pink’s predecessor, 2021’s dreamy A Billion Little Lights. Thematically, however, the album is rooted in a dark reality. Wild Pink frontman John Ross was diagnosed with cancer early in the writing process, and his experience battling the disease shapes the record.

“Even though I’d already started working on the record, everything took on new meaning after my diagnosis,” Ross said in a statement. “I started writing songs that tried to make sense of the whole experience, including the love and support I felt from the people in my life — particularly my wife, which is where the title came from.” He even recorded the album in between surgeries, which meant he was tracking vocals “knowing I had cancer in my lymph nodes” — a “pretty surreal” experience, to say the least.

Ross co-produced ILYSM with Justin Pizzoferrato (Pixies, Body/Head, Speedy Ortiz) and Peter Silberman of The Antlers. Alongside bandmates Arden Yonkers and Dan Keegan, the album features contributions from J Mascis, Julien Baker, Ryley Walker, Yasmin Williams, and Samantha Crain. ILYSM’s artwork and tracklist are listed below, and pre-orders for the album are ongoing.

On the title track, the band chants the album’s message — “I love you so much” — over anthemic drums, an upbeat moment of clarity written in a time of uncertainty. Listen to the single below.

Kicking off on October 12th, Wild Pink’s supporting tour will hit cities like Brooklyn, Toronto, and Washington, DC before heading over to the UK and Europe. After that, they’ll return to the US and hit cities like Chicago, Los Angeles, Nashville, and more. Trace Mountains will serve as openers during the North American dates. Tickets go on sale Friday, July 29th at 10:00 a.m. local time; grab yours via Ticketmaster. 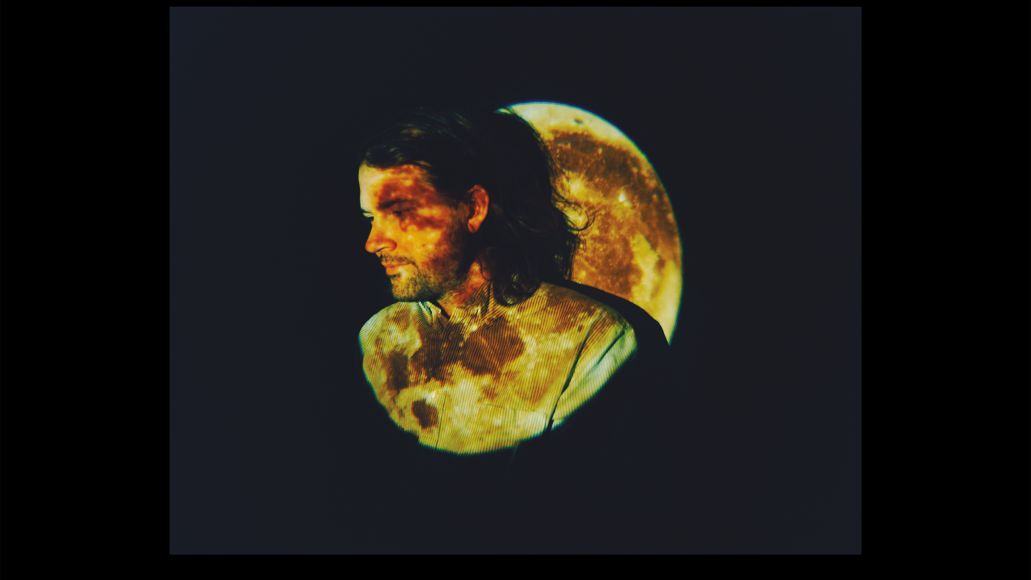