Fire up the Blackbird, because the classic X-Men: The Animated Series is back! Marvel announced a revival of the beloved Fox cartoon under the title X-Men ’97 last year, and now they’ve revealed a first look at the Disney+ series during this year’s Comic-Con.

As previously confirmed, many of your favorite childhood characters will be back for X-Men ’97, as will some of the voices behind them. This includes Rogue (Lenore Zann), Beast (George Buza), Gambit (Chris Potter), Jean Grey (Catherine Disher), Wolverine (Cal Dodd), Storm (Alison Sealy-Smith), Jubilee, and Cyclops. Cable and Bishop will appear alongside Forge, with Nightcrawler (Adrian Hough) and Sunspot as new additions to the team.

Meanwhile, Magneto will serve as leader of the X-Men in a new costume, though it’s unclear whether he’ll be a villain. Also making appearances in X-Men ’97 are The Hellfire Club and Mister Sinister (Christopher Britton).

Original writers Eric and Julia Lewald and director Larry Houston will be consultants on the series, with Beau DeMayo serving as head writer and executive producer. What’s more, the show will use the original theme music.

Running for 76 episodes between 1992 and 1997, the original X-Men: The Animated Series was a landmark in comic book shows, introducing Marvel’s Merry Mutants to a wider public. The series is remembered well for its faithful adaptation of classic comic book storylines, as well as its iconic lineup of team members.

Check out the first look photos of X-Men ’97 shared at San Diego Comic-Con below. Then, keep up with all the SDCC news by following our coverage here. 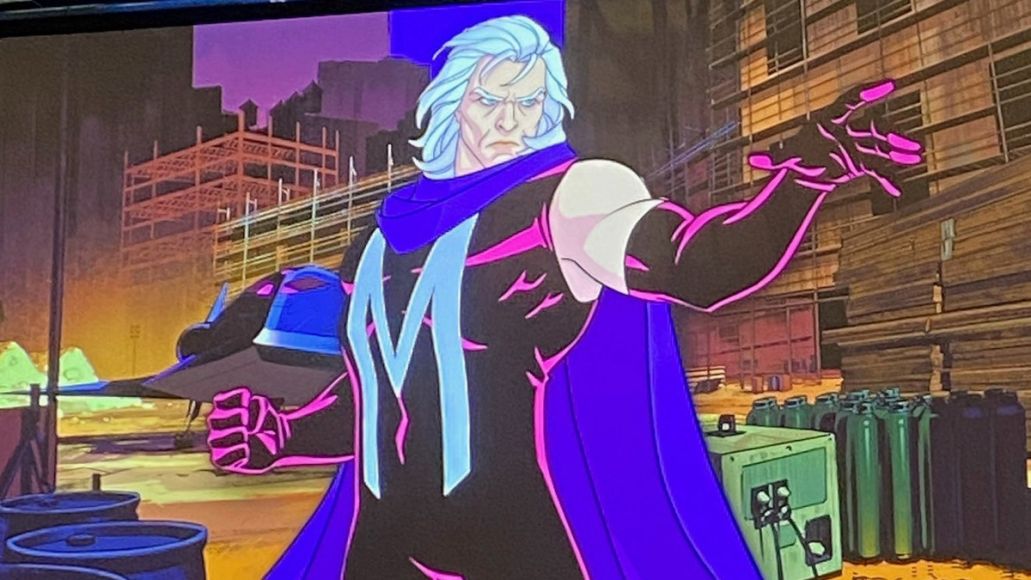 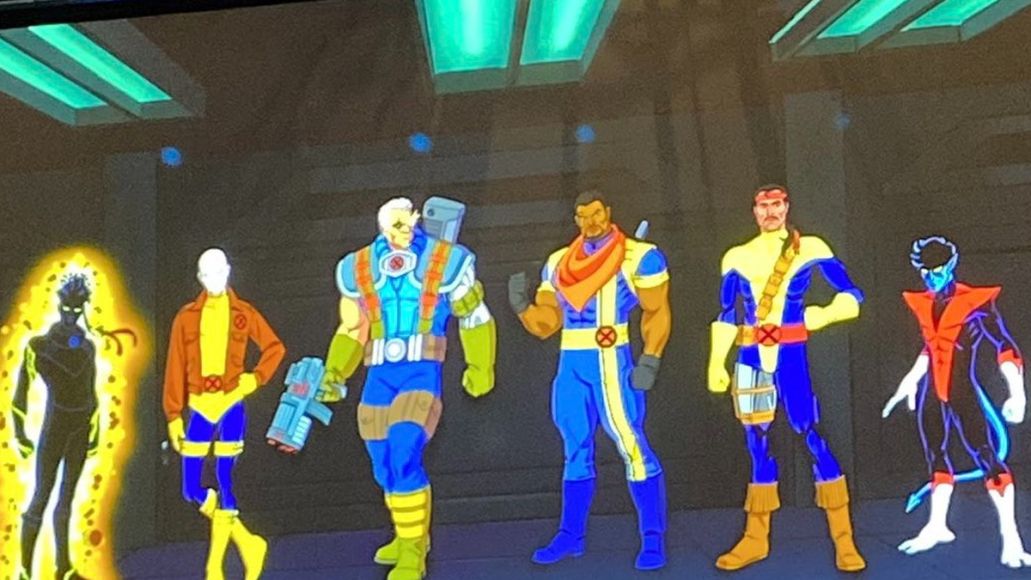 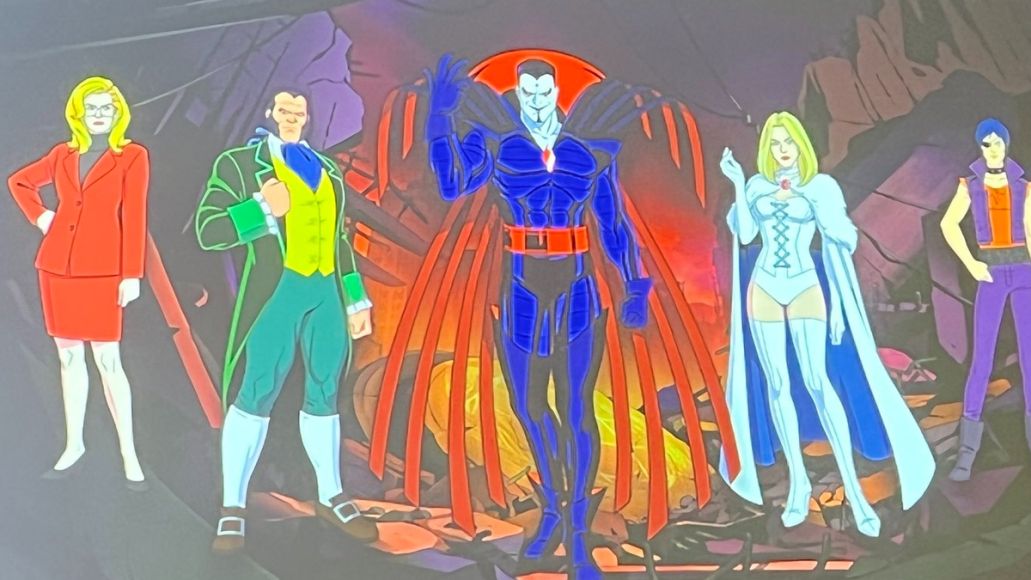