Starring Diego Luna as the titular Cassian Andor, the show takes place five years before the events of Rogue One: A Star Wars Story. That 2016 prequel introduced audiences to Andor as it told the tale of how the Rebel Alliance came into possession of the Death Star plans prior to the original Star Wars film. Now, Andor goes back even further, revealing the story of how the Rebellion was formed.

“We’re going to meet him when life is tough,” Luna said of his character while debuting the trailer on Good Morning America (via Variety). “It’s a very dark and interesting life because it’s just a regular guy that suddenly has to become part of something bigger, has to become part of a community that rises. It’s the beginning of the origins of a revolution, and it’s a beautiful story because it reminds us what we are capable of, what we are all capable of. There’s no Jedis around — it’s people having to take control.”

Some of those people include Stellan Skarsgård as Luthen, a new character who appears to be the driving force behind forming the Rebel Alliance. There’s also Genevieve O’Reilly reprising her role as Mon Mothma, the Republic Senator who is secretly helping forming the Alliance. The new trailer also reveals that Forest Whitaker is back as Saw Gerrera, a Clone Wars veteran who now leads a group of militants.

In addition to revealing the latest preview, Disney+ has also announced that Andor will be delayed. Just a month out from its original August 31st release date, the debut of the show’s first three episodes has been moved to September 21st. The 12-episode first season will run weekly after that, with filming for an already planned Season 2 expected to begin in November. Take a look at the new poster for Andor ahead beneath the trailer. 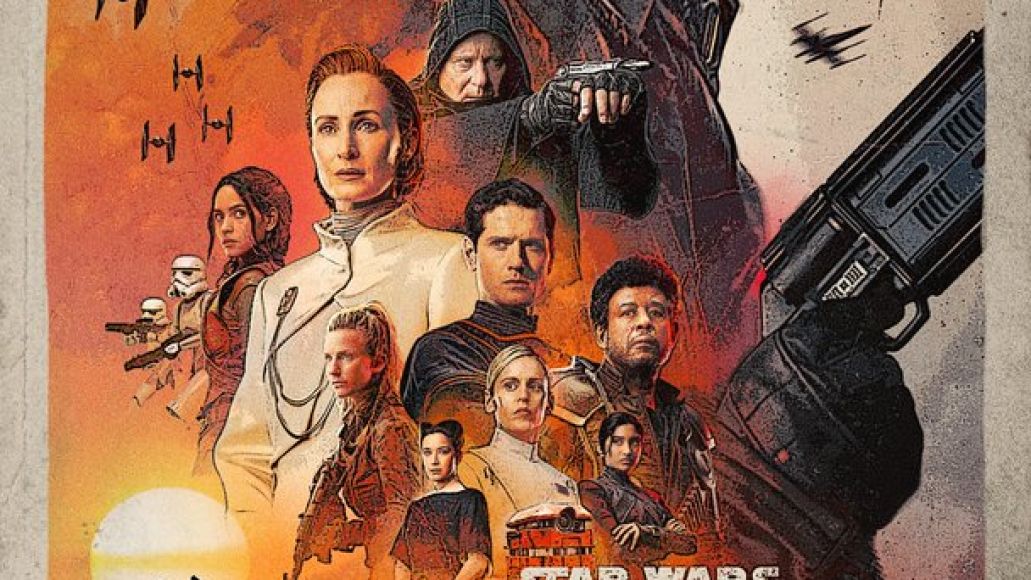 Paul Mescal Is a Menace in Trailer for A24 Thriller God's Creatures: Watch