Elton John recently declared that women are making the best music right now, which may be why he tapped none other than pop princess Britney Spears to join him for a new version of “Tiny Dancer.”

Update: The new version is titled, “Hold Me Closer.” While a release date has not yet to be revealed, fans can pre-save the single now.

According to Page Six, Spears and John recorded a duet of his 1971 classic at a Beverly Hills studio with help from Grammy-winning super producer Andrew Watt, who’s worked with the likes of Justin Bieber, Miley Cyrus, Pearl Jam, and Ozzy Osbourne.

“This was Elton’s idea, and Britney is a huge fan. They have recorded a remix of ‘Tiny Dancer’ as a full duet — and it is incredible,” a source told the tabloid. The track is set to be released by Universal Music.

John also recently teamed up with British rockers Yard Act to lend piano and backing vocals to a new version of their song “100% Endurance,” and provided us with an update on the new musical adaptation of The Devil Wears Prada. The artist’s “Farewell Yellow Brick Road: The Final Tour” continues into next year, and tickets are on sale now. 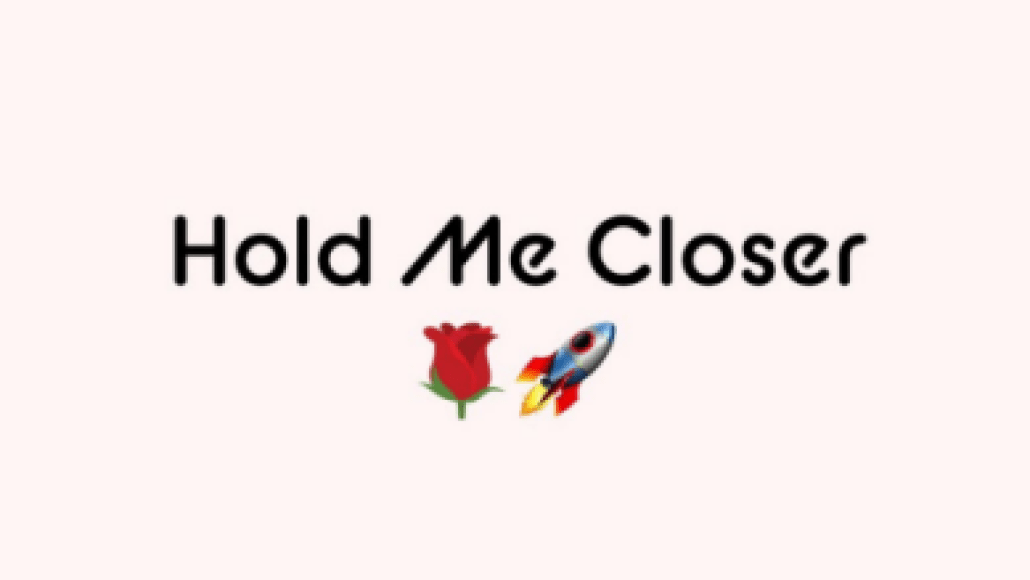