Los Angeles rock trio Cheekface have surprise released a new album called Too Much to Ask. Check it out below.

Singer-guitarist Greg Katz, bassist Amanda Tannen, and drummer Mark “Echo” Edwards wanted to capture the contradictions in being human. “I think the last year or so has drawn a big circle around a lot of things we all already knew, but maybe didn’t know we knew,” Katz said in a statement. “The shock of isolation and the shock of togetherness, the call to activism and the pull of resignation, wanting the best for your friends but expecting the worst of yourself. The sneaking feeling that your life is mostly funny but a little sad a lot of the time – except for the times when it’s mostly sad but still kinda funny.”

Too Much to Ask spans 11 tracks and features the previously released songs “We Need a Bigger Dumpster,” “Next to Me (Yo Guy Version)” “Featured Singer,” and “Pledge Drive.” To celebrate the project, Cheekface will perform two record release shows in October: one in Brooklyn on October 23rd, and one in LA on October 30th. Jeffrey Lewis and Candy & the Kids will open the Brooklyn date, while Sad Park and Hoity-Toity will perform in Los Angeles. Tickets are on sale now via the band’s website.

Last year, Cheekface released the album Emphatically No., while their debut Therapy Island arrived in 2019.

Too Much to Ask Artwork: 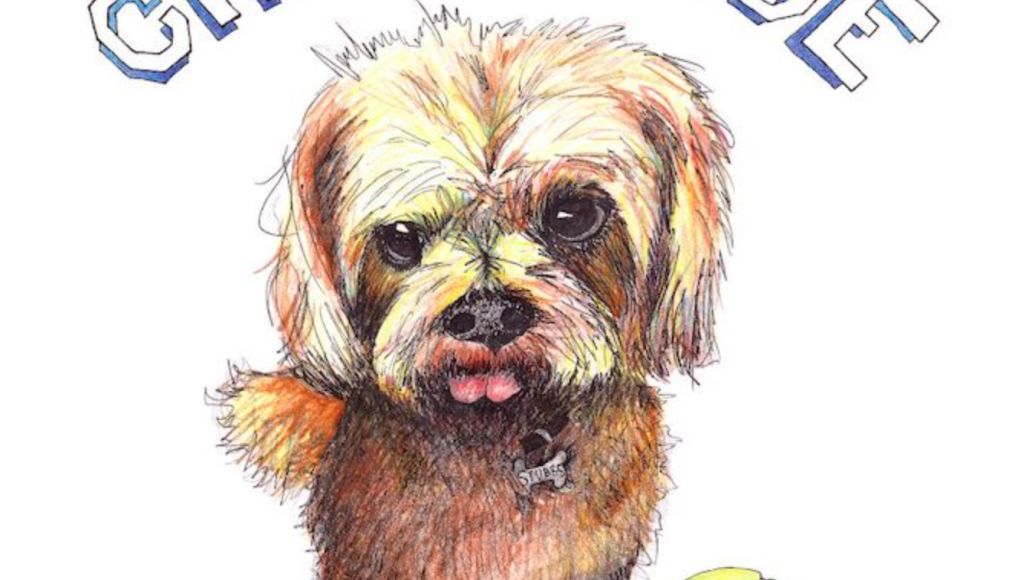 Cheekface Surprise Release New Album Too Much to Ask: Stream