Deftones have announced the lineup for their annual Dia de Los Deftones festival, which is set to take place November 5th at Gallagher Square at Petco Park in San Diego, California. Joining the alt-metal veterans on the bill this year are Turnstile, Phantogram, Freddie Gibbs, and more.

This year marks the third Dia de Los Deftones overall, but the first since 2019, after the band skipped the fest the past two years due to the pandemic. Joining the aforementioned acts on the 2022 bill are Audrey Nuna, Destroy Boys, Provoker, and Cold Gawd.

“We’re hyped to be bringing back Dia de Los Deftones this year,” stated Deftones singer Chino Moreno in a press release. “We take a ton of pride in curating it; it’s a chance for us to put forth and showcase some artists that we love and respect, and putting on an amazing day of music and culture for our fans. We’re excited to see everyone again out at Petco in November.”

Chino Moreno on Deftones’ Return to Touring: It’s “Going to Be Cathartic” to Scream and Sing Again

Deftones completed a North American tour in the spring, as well as a series of European dates in June and early July. Heavy Consequence caught the band’s May 15th show at Pier 17 in New York City, where Deftones delivered a high-energy career-spanning set.

See the full 2022 Dia de Los Deftones festival lineup in the poster below, and pick up tickets here. 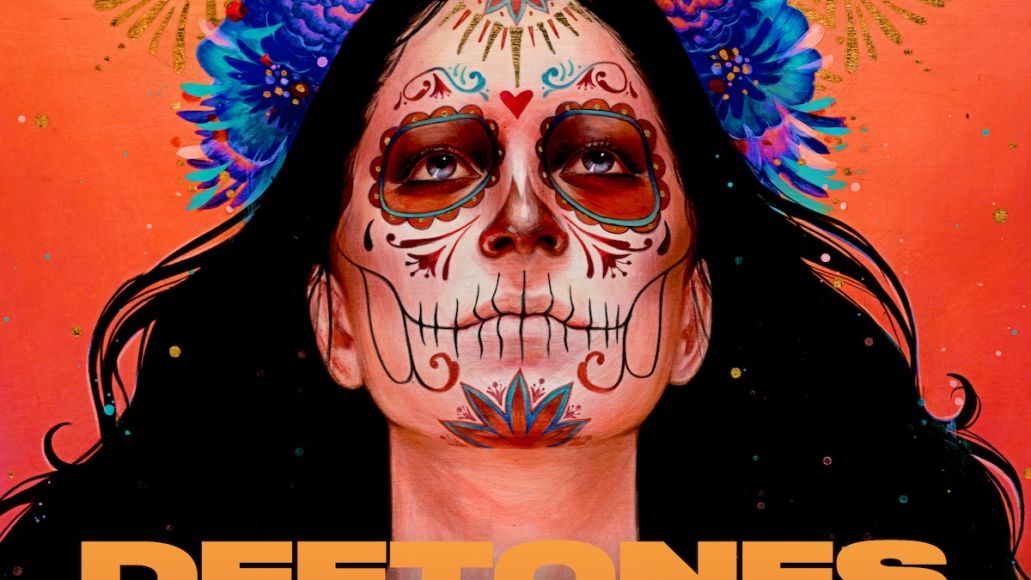