Drowning Pool are returning with the new album, Strike a Nerve, on September 30th. The band has also paid tribute to the late Pantera members Dimebag Darrell and Vinnie Paul with the lead single “Mind Right.”

Honoring their fellow Texans, the Dallas-based Drowning Pool wrote the song shortly after Vinnie Paul died in 2018. The tight groove-thrash riffing certainly has a Pantera lean, and the vocals of Jasen Moreno shift between harsh and melodic a la Phil Anselmo.

“‘Mind Right’ started with the core Drowning Pool sound, then really dug into our southern metal roots,” remarked guitarist CJ Pierce. “This song was written not long after Vinnie Paul died, as a tribute of sorts to him and Dime and a way for us to to honor the impact Pantera had on our local Dallas scene.”

He continued: “It’s probably the heaviest song we’ve recorded, but it’s the perfect way to close Strike a Nerve; like the title of the song says, we all need to get our minds right. We need to see what’s going on around us, stand up for what we believe in, and always focus on the bigger picture. We can’t wait to play this one live!”

Strike a Nerve marks Drowning Pool’s first album since 2016. The band, best known for the nu-metal hit “Bodies,” has persevered following the death of original vocalist David Williams in 2002. A couple singers have come and gone since then, with Moreno joining the group in 2012.

Meanwhile, it was recently confirmed that surviving Pantera members Anselmo and bassist Rex Brown will resurrect the band for a 2023 tour, with guitarist Zakk Wylde and drummer Charlie Benante filling the shoes of Dimebag and Vinnie Paul, respectively.

Pre-order Strike a Nerve via T-BOY/UMe. Below you can see the album art, tracklist, and stream “Mind Right.” 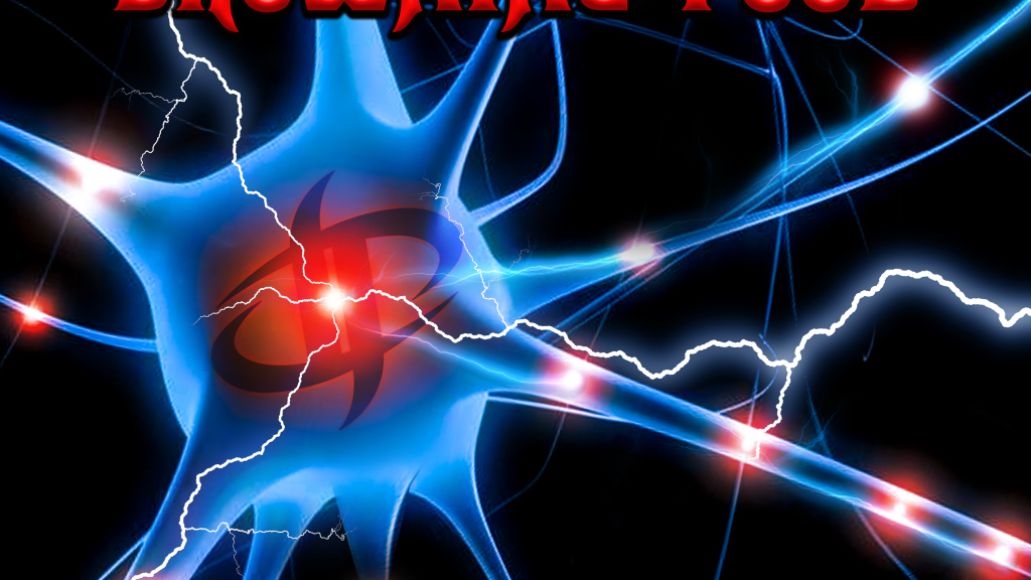