Rising bedroom pop artist Eyedress is gearing up to release his highly-anticipated new album Full Time Lover on Friday (August 26th), and a few weeks ago, he shared a new single, “DREAM DEALER,” from the LP. “DREAM DEALER” features The Neptunes member Chad Hugo, but Eyedress maintains his inimitable hazy style of pop throughout — though his earlier recordings possess an appropriately lo-fi aesthetic, “DREAM DEALER” and Full Time Lover‘s earlier singles feature Eyedress at his most refined and specific.

Today (August 22nd), “DREAM DEALER” receives an ’80s inspired music video, complete with grainy, VHS-style shots, a title card that feels like it was ripped directly from Law & Order, and an odd, nightmarish narrative. The LA-based, Phillipines-born singer and songwriter tells Consequence that “DREAM DEALER” was directly inspired by “old B movies with a campy, horror feel,” listing Suspiria, The Toxic Avenger, and Eraserhead as influences.

He elaborates further on the song’s hypnotic and low-key groove, telling Consequence that the track emerged when his friend Julius Valledor had moved back to Los Angeles from Manila: “We were smokin’ in my room, chillin, listening to instrumentals I’d been workin on, and he told me to send this particular instrumental to Chad Hugo.” Hugo lent his decades of expertise to Eyedress, and the rest is history. 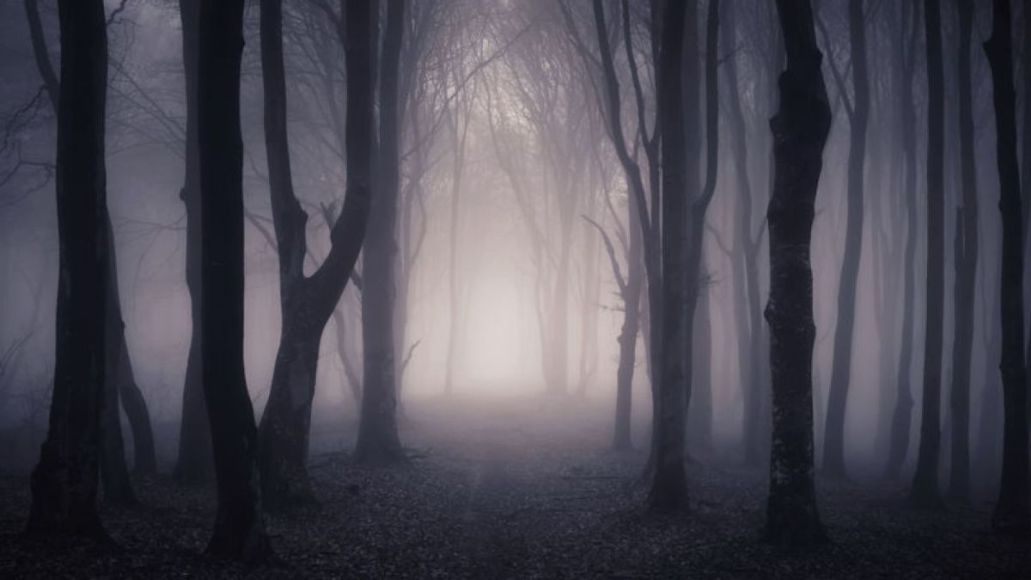 “DREAM DEALER” was inspired by a dream I had where I met a mysterious character who gives me his calling card, and in my dream, I woke up with the card, and when I called it, I actually woke up from the dream in real life.

The music video expands on the story of this mysterious character that I met in my dream. He offers me a “deal” that asks me to sign my soul away. I’m getting ripped off, so I refuse and push everyone out of my way, and run outside of this nightmare into a blue door that takes me through portals that eventually bring me face to face with the dream dealer, who is later revealed to have no face.

The idea for the music video was based off my dream and old B movies with that campy horror feel, like Suspiria, Eraserhead, The Toxic Avenger and Riki-Oh.