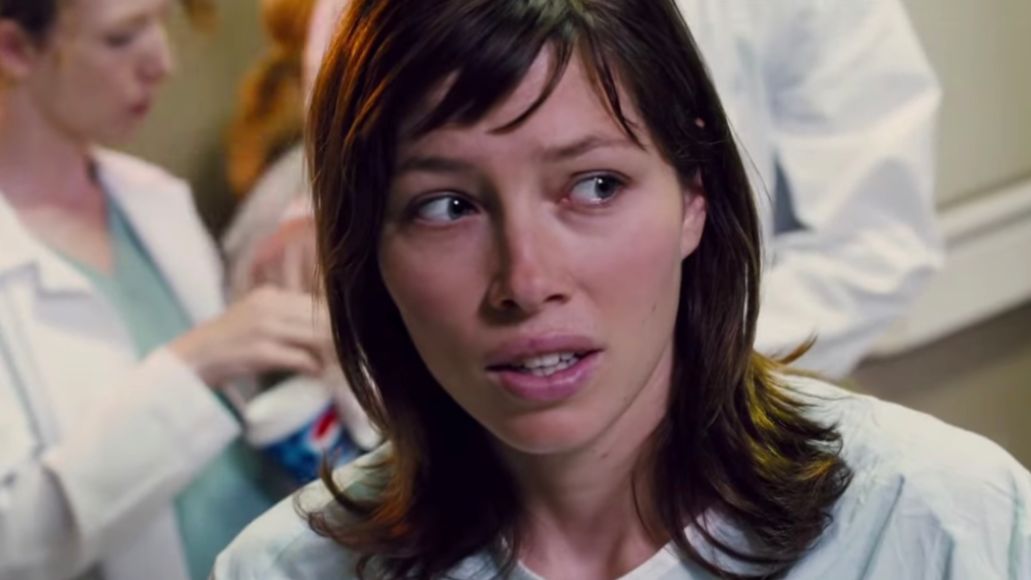 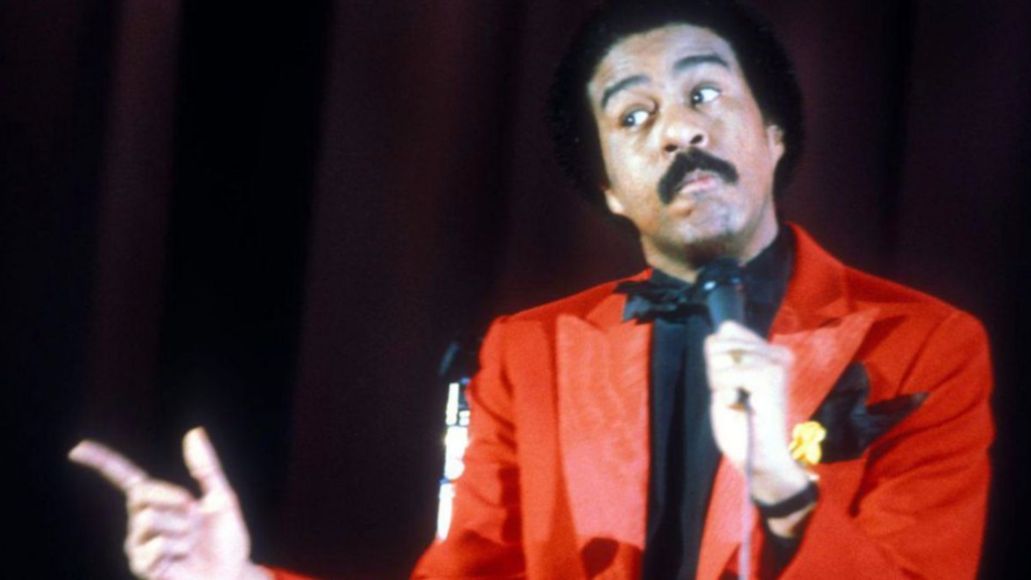 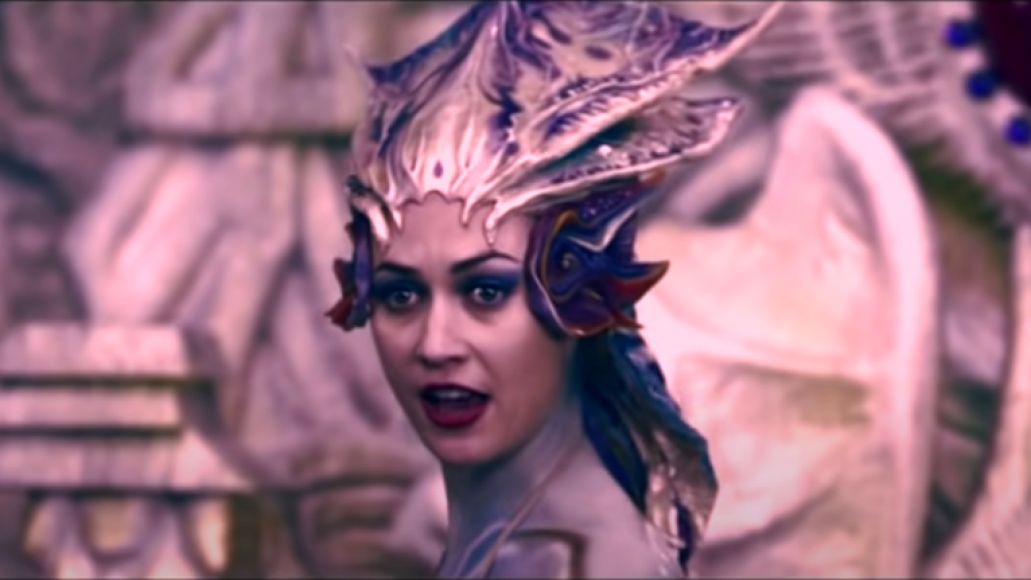 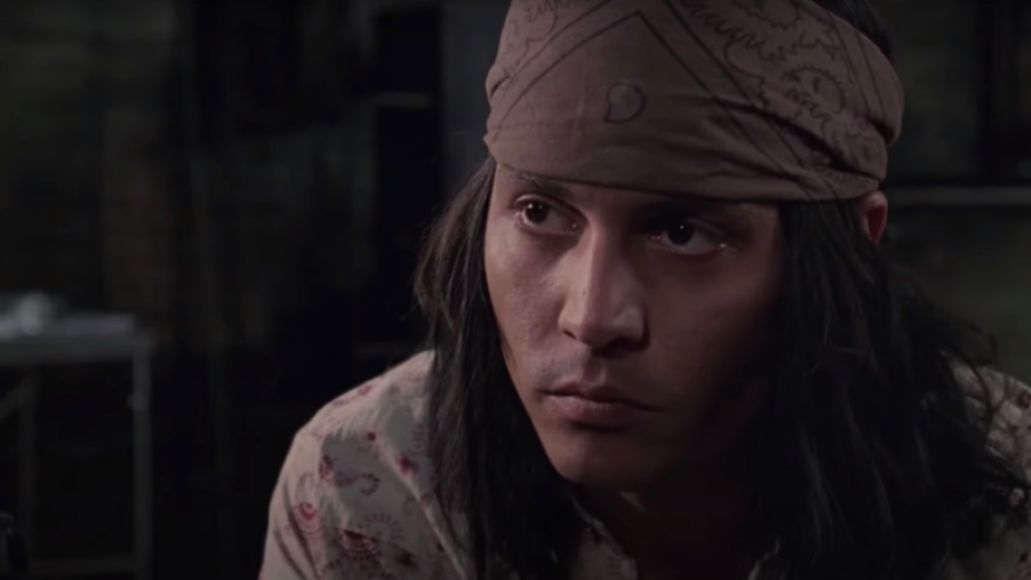 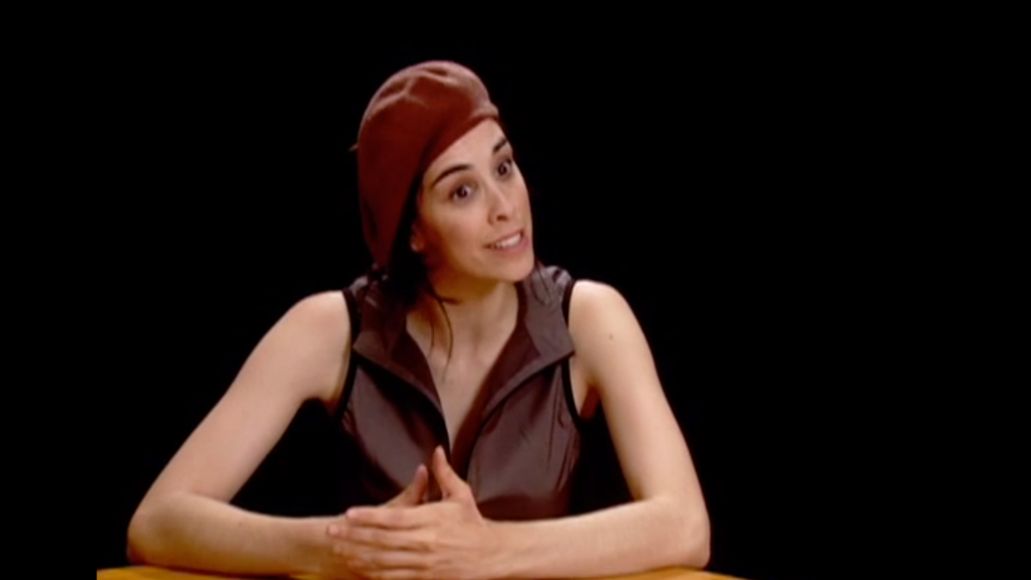 The brainchild of writer-director Sam Seder and featuring David Cross, Sarah Silverman, Jon Benjamin, Marc Maron, Janeane Garofalo, Todd Barry, Jon Glaser, and Brendon Small, A Bad Situationist was a 2008 political satire that just didn’t land. Set in May 2001, the film centered around Arthur Lieberman, the unemployed son of Senator Joe Lieberman, as he starts a salon for intellectuals. Soon enough, however, he meets a group of radical orthodox Jewish postal workers who encourage him to commit acts of violence. 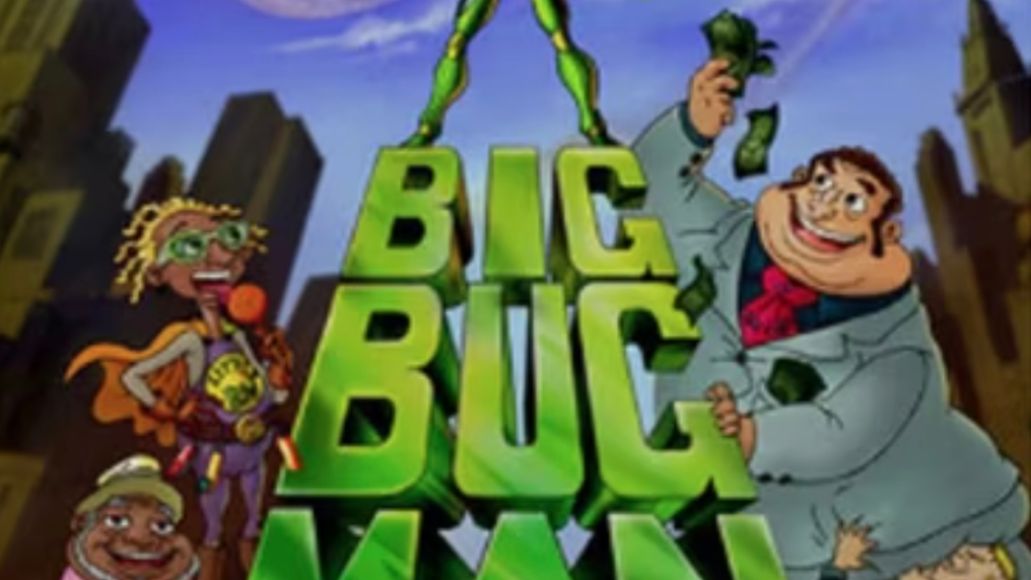 Starring Brendan Fraser and Marlon Brando (in his last known film), Big Bug Man follows Howard Kind (Fraser), a candy factory employee who gains special abilities after being bitten by insects. Brando was asked to play Kind’s boss, Nicholas Dunderbeck, but the veteran actor thought it would be more fun to voice the woman Mrs. Sour instead, and even wore full drag as he recorded his lines in his home. The film was supposed to be released in the mid-aughts, but it never arrived. 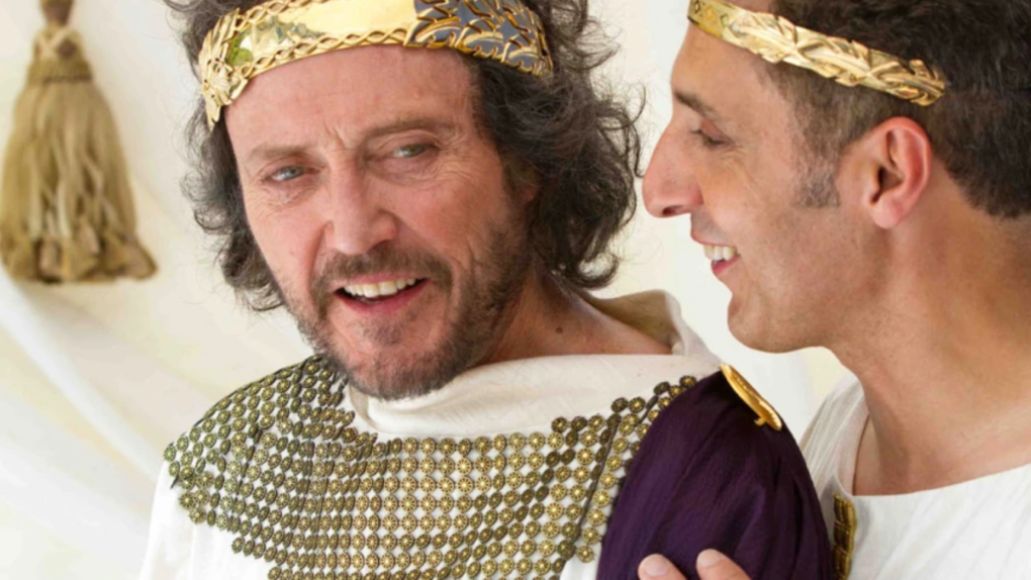 Alicia Silverstone, Christopher Walken, and Sharon Stone are among the names featured in producer Marc Turtletaub’s directorial debut, but they couldn’t save Gods Behaving Badly from itself. Based on Marie Phillips’ 2007 satirical novel, the film imagines the Greek Gods as real, selfish beings who live together in New York City and terrorize the humans below them. The film premiered at the 2013 Rome Film Festival and received a scathing review from The Hollywood Reporter, never to make a peep again. 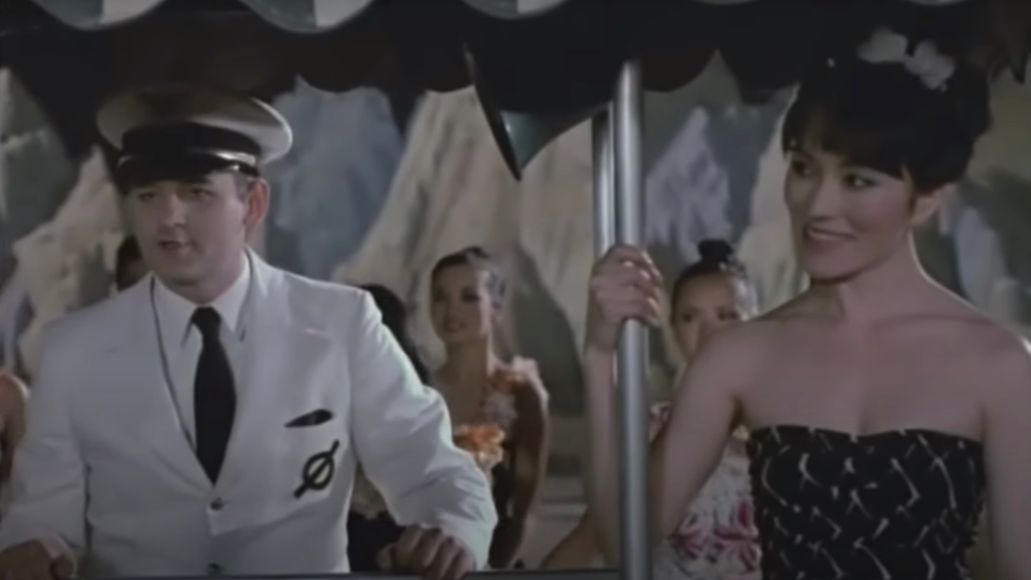 Starring  Zach Galligan and Lauren Tom and featuring appearances from Bill Murray, Dan Aykroyd, Sam Jaffe, and Mort Sahl,  Tom Schiller’s Nothing Lasts Forever should’ve been a comedic goldmine. Instead, the film — which somehow at once makes fun of homeless people and revolves around a trip to the moon on a city bus — tested horribly at screenings, prompting Metro-Goldwyn-Mayer to postpone its 1984 release indefinitely. Decades later, it was screened at a handful of events and became available on Turner Classic Movies. 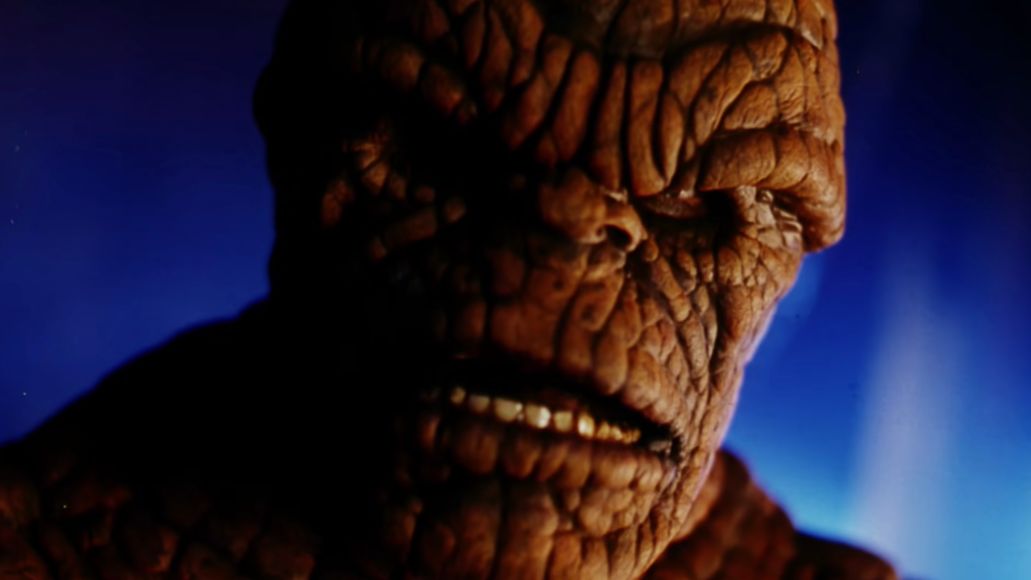 German producer Bernd Eichinger signed a deal with Stan Lee to make a movie about the Fantastic Four in the mid ’80s, but budgeting issues stalled production. In order to maintain ownership before the deal expired at the end of 1992, he teamed with B-movie specialist Roger Corman to make the movie on a million-dollar budget. The result, The Fantastic Four, was understandably campy and nothing like the superhero blockbusters we’ve come accustomed to today. It was never officially released, but pirated copies of the film have circulated since 1994.

The Day the Clown Cried 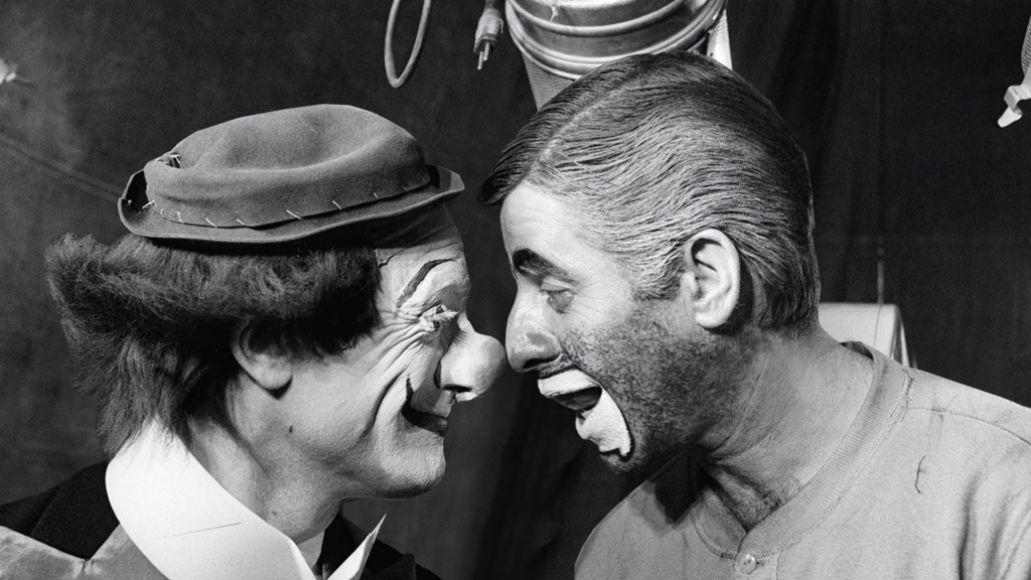 Jerry Lewis starred in and directed this 1972 Holocaust film, made before “Holocaust film” was a genre. Lewis plays Helmut Doork, the titular clown who is held as a political prisoner in Nazi Germany and ultimately begins performing his schtick for the captive Jewish children before leading them into the gas chambers.

The Day the Clown Cried was immediately controversial due to its premise, and Lewis vowed to never let anyone see it. In 2015, however, he donated a copy of the film to the Library of Congress, stipulating that it not be screened until at least 2024.