A 25-foot inflatable Ozzy Osbourne that appeared at San Diego’s Comic Con is heading on a cross-country tour.

The promotional campaign comes in support of Ozzy’s forthcoming album Patient Number 9, which drops on September 9th. Fans can get a chance to see the massive inflatable Ozzy — designed by renowned artist Todd McFarlane — in select cities leading up to the release date.

Comic Con attendees were the first to glimpse inflatable Ozzy, who has since appeared on the Venice Boardwalk in Los Angeles, atop the East Hollywood complex Gold Diggers, and along the Las Vegas strip. His next destination is the Sturgis Motorcycle Rally in South Dakota this weekend.

According to a press release, the month-long tour will close out in New York City the week of the album’s release. In that span, “Ozzy” appearances will either be announced 24 hours in advance or be a complete surprise.

At each stop, fans can win merch (including a chance to win the actual 25-foot inflatable itself) and pose with Ozzy and the Patient Number 9 ambulance. Follow “Where Is Patient Number 9?” on Ozzy’s website to see where the inflatable will pop up next.

Although the actual Ozzy Osbourne isn’t heading on tour, the metal legend recently made his first live appearance in nearly three years, joining fellow Black Sabbath founder Tony Iommi for a rendition of “Paranoid” at the Commonwealth Games in their hometown of Birmingham, England. It’s a good sign that Ozzy is on the mend after facing multiple health issues in recent years.

Below you can see some pics from inflatable Ozzy’s recent appearances. Pre-order Patient Number 9 here. 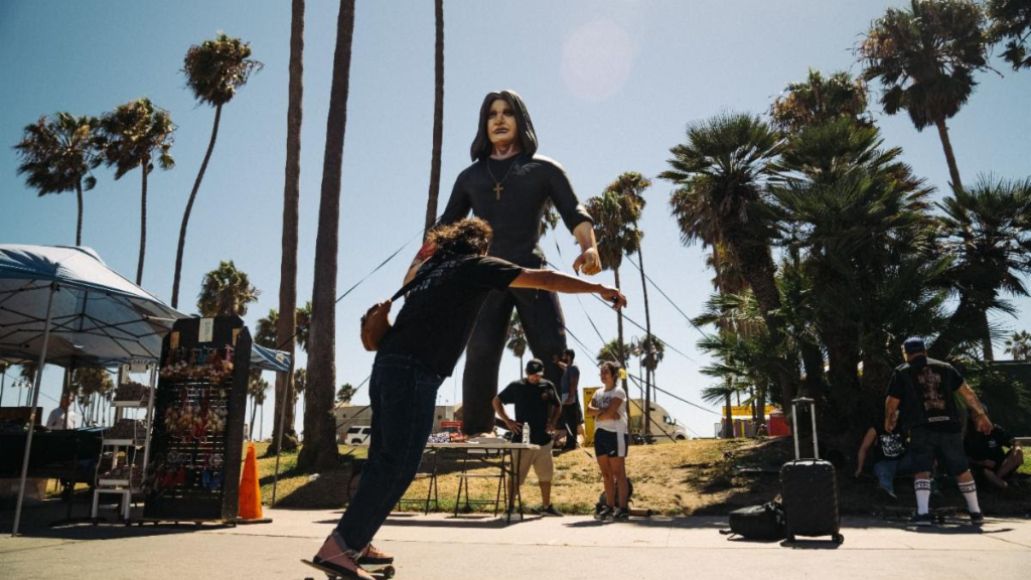 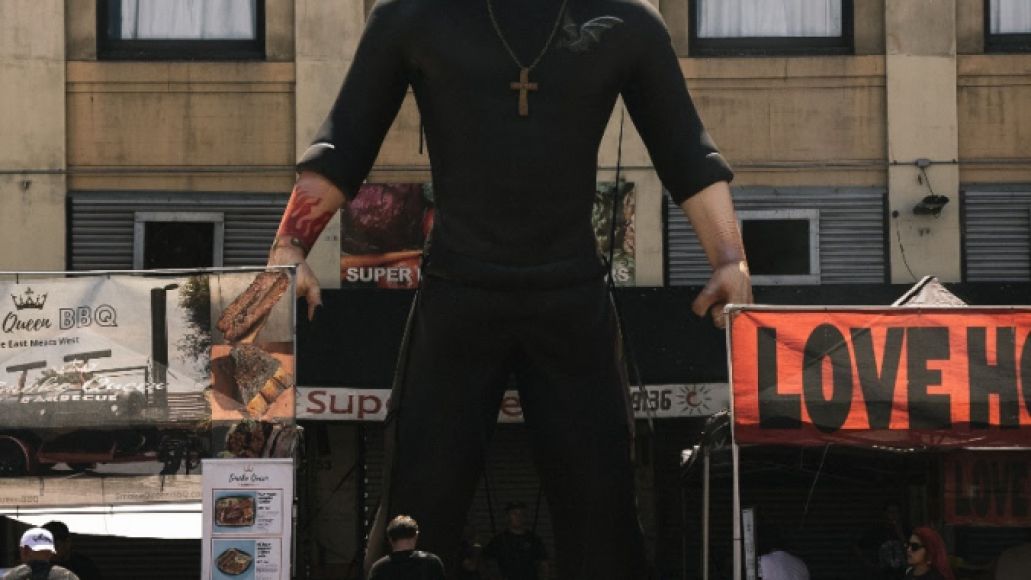 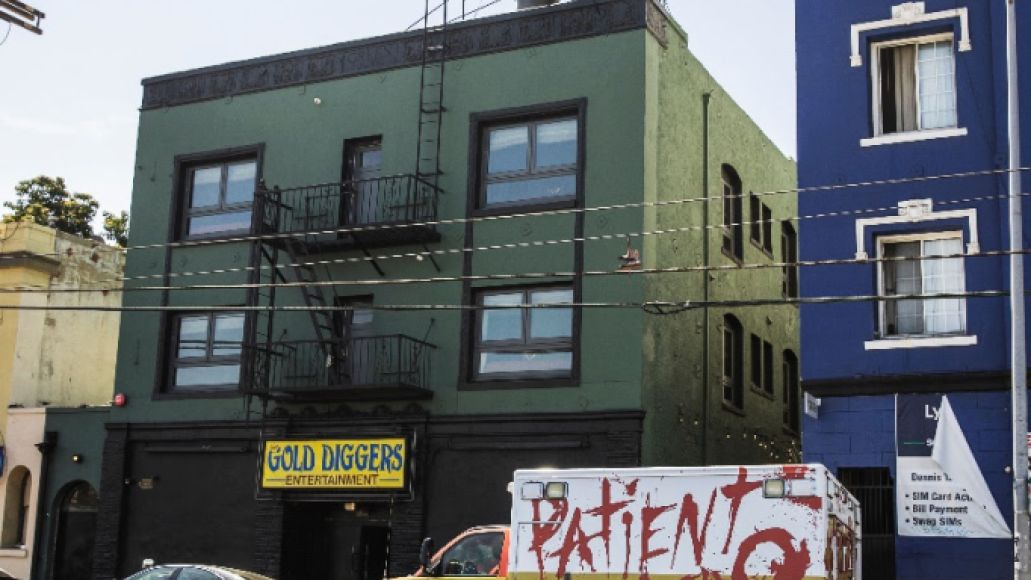 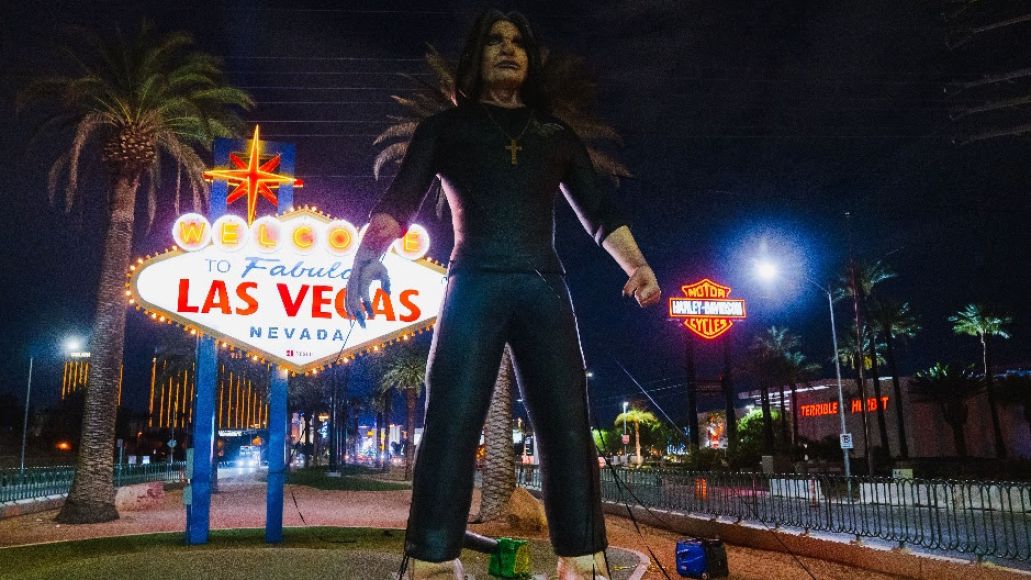