Super7 has unveiled “The Lemmy ULTIMATES! Figure,” which “captures his iconic 1980s era with lavish paint, details, and details to recreate his larger than life personality and attitude.”

What makes this 7-inch-tall figure special is that you can swap in the various heads (including “neutral head,” “snarling head,” and “sunglasses head”) and interchange the different hands, including one that’s flipping the bird and another that’s holding a cigarette. You also get a whiskey bottle, a bass guitar, a mic stand, and a fabric Motörhead shirt that fits snuggly over Lemmy’s muscular body.

The only drawback is that you may have to wait an entire year to get your hands on one of these bad boys. Pre-orders have begun at $55 each via Super7’s website, but a “late summer 2023” ship date is listed.

The new “ULTIMATES!” Lemmy figure follows a smaller “ReAction” figure of Lemmy that Super7 released a couple of years ago.

Meanwhile, a massive Lemmy statue was recently unveiled at Hellfest in France, while a deluxe 40th anniversary edition of Motörhead’s 1982 album Iron Fist will arrive on September 23rd.

See close up images of the new “Lemmy ULTIMATES! Figure” below. 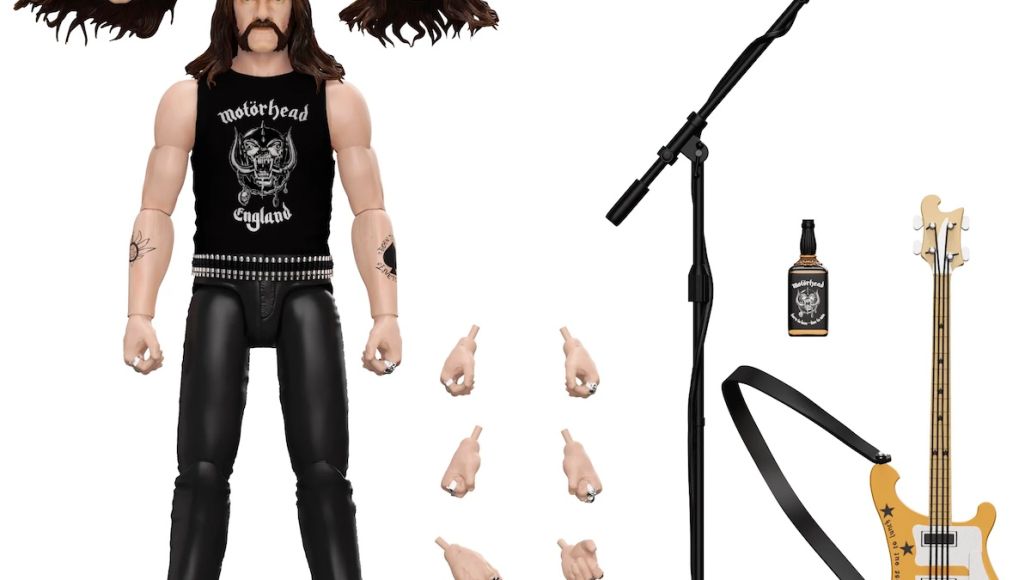 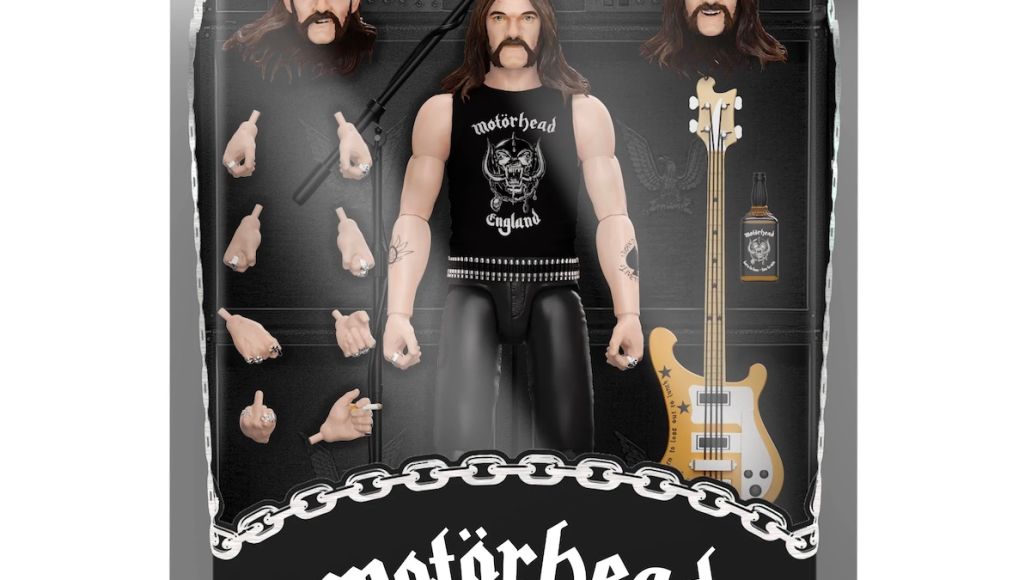 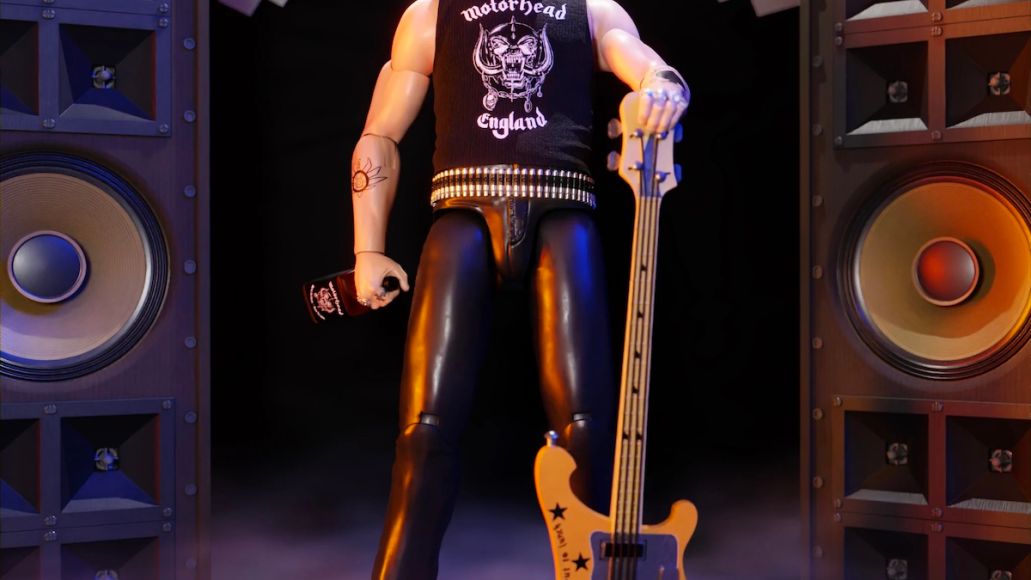 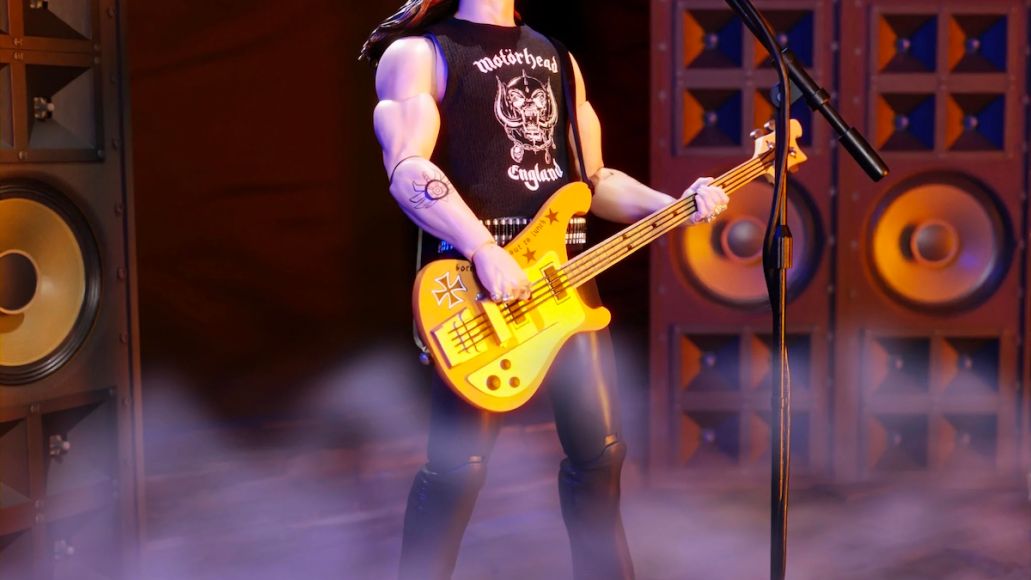