Lindsey Buckingham has announced a North American tour for Fall 2022 in support of his 2021 self-titled album.

The solo run kicks off on October 26th in Bristol, Tennessee, and will take Buckingham through cities like Louisville, Kentucky; Huntington, New York; Annapolis, Maryland; and more before wrapping in Augusta, Georgia on November 19th.

See the full itinerary below. Tickets are available now via Ticketmaster.

Lindsey Buckingham marked the former Fleetwood Mac member’s first solo album in a decade. It featured the singles “I Don’t Mind,” “Scream,” and “On the Wrong Side,” the latter of which was inspired by his time with his former band. In September 2021, Buckingham put the blame for his departure at Steve Nicks’ feet by comparing her to Trump. 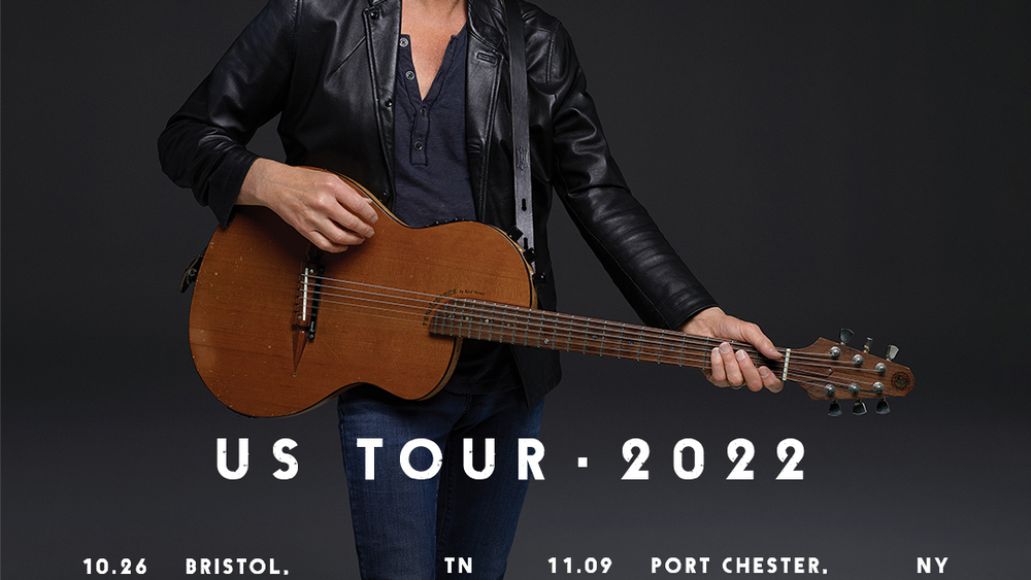 How to Get Tickets to Ed Sheeran's 2023 Tour