The Pitch: Welcome, Prime Video subscribers! Welcome (back?) to Middle-earth! It’s like medieval times, with all the swords and suits of armor and peasant living, but it’s also a fantasy land filled with wondrous and also horrifying things! There are Dwarves, and they have cool beards and live in mines! There are Harfoots, who are kinda like Hobbits and super-cute! There are Elves, and some of them even have names you might recognize! And there are Men, and they are capable of great things but also prone to xenophobia!

And whether they live in the kingdom of Lindon or the mines of Moria or the plains of the Southlands, a dark presence is lurking in the shadows, in the crops, and in the hearts of those susceptible to evil. While not everyone sees reason for concern, Elven warrior Galadriel (Morfydd Clark) is convinced that the threat her brother died fighting in an epic war is not gone for good — and evidence that she’s right can be seen everywhere the light touches…

If Only John Ronald Reuel Could See This: Fans of J.R.R. Tolkien and/or Peter Jackson, get ready for something very different — and yet also very familiar. It’s hard to sum up everything that’s going on in the new Prime Video series The Lord of the Rings: The Rings of Power. But the first two episodes of the series, which premiere together this Friday, offer a deliberately paced but increasingly intriguing take on Tolkien’s world.

In case you don’t want to read Austin Gilkeson’s excellent and detailed explanation of what Tolkien works serve as source material for The Rings of Power, here’s the short version: All of the officially published books are off limits, but the show’s writers are able to explore Tolkien’s additional writings on the Second Age, set thousands of years before the Third Age (when The Hobbit and the original LOTR books take place) and relatively unexplored in Tolkien’s work, compared to other Middle-earth eras.

However much this was driven by contracts and legalese, this has created a combination of strict limits but also a lot of potential freedom for where the story can go — which actually gives the show a major advantage, creatively.

There are clear plot points being built towards, specifically the rise of Sauron as an apocalyptic threat, but unlike a prequel series like Obi-Wan Kenobi (set just 10 years before one of the most iconic and rewatched films ever made), hardcore fans will be able to sit down with The Rings of Power without worrying too much about how certain plot developments might threaten established canon.

And, probably of greater interest to the folks at Amazon (who have bet a huge amount of money on this series being successful), new audiences might theoretically tune in without even knowing what The Silmarillion even is. 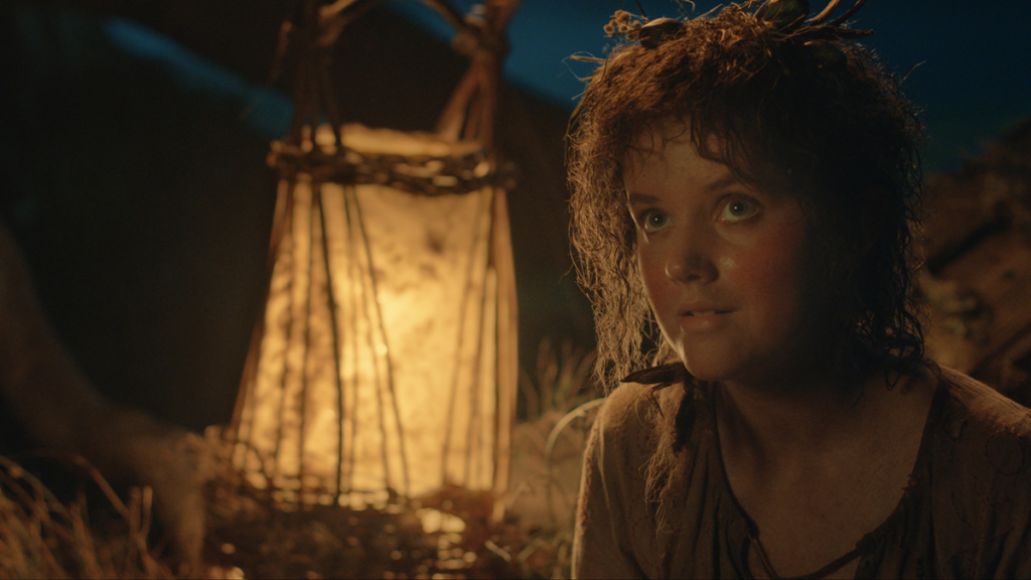 The Lord of the Rings: The Rings of Power Is a Fan-Friendly Feat: Review