Megan Thee Stallion has revealed her new album, Traumazine. Take a listen below via Apple Music or Spotify.

“I want to take you through so many different emotions,” Megan told Rolling Stone about the album. “At first you was twerking, now you might be crying.” The Houston MC added that she hopes to build a legacy as “one of the best rappers, the coldest.”

Among the project’s 18 tracks are several previously released singles: “Pressurelicious” featuring Future, “Sweetest Pie” with Dua Lipa, and “Plan B,” one of the best songs released this year. In May, she performed the latter two tracks at the Billboard Music Awards.

Megan’s last full-length was her 2021 Something for Thee Hotties mixtape. She’ll be making her rounds on the festival circuit for the remainder of the year. Grab your tickets here. 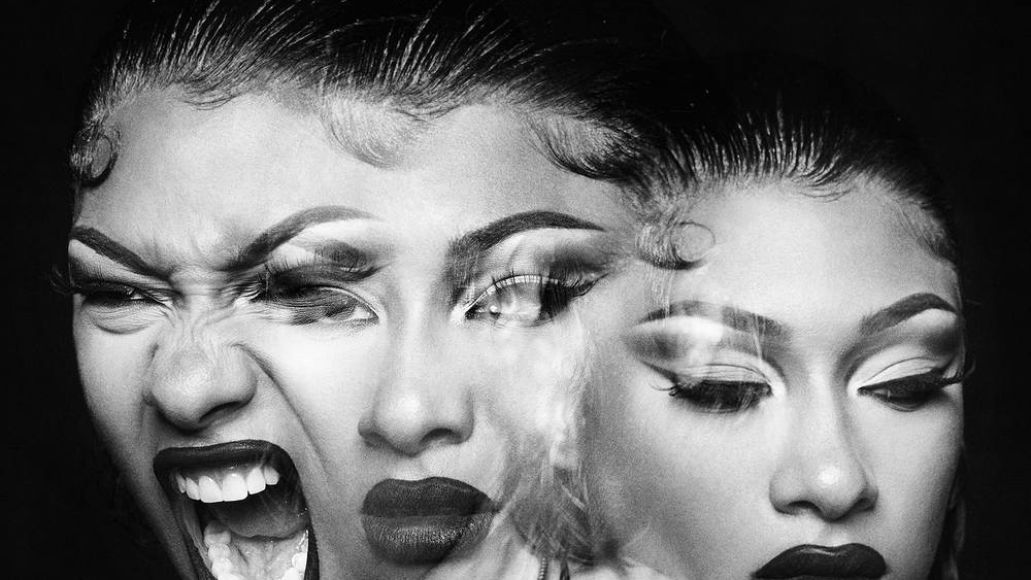