MoviePass is gearing up to make its big relaunch in beta form on Labor Day (September 5th), Insider reports. In preparation, the movie ticket subscription service, which was reacquired by founder Stacy Spikes back in February, will open a waitlist on its website on Thursday, August 25th, at 9:00 a.m. ET.

Interested movie fans will have to submit an email address and zip code in order to sign up for the waitlist, which will be open for five days on a first come, first served basis. Those who are picked for the beta program will be notified on Labor Day and offered three pricing tiers from which to choose.

Insider reports the pricing will depend on each person’s home market, but will generally slot in at $10, $20, or $30 per month. None of these options are unlimited; each user will receive a certain number of monthly credits to see movies instead.

What’s more, each participant in the beta program will receive 10 friend invites.

MoviePass says it has partnerships with 25% of US theaters. At those locations, users can order their tickets through either the app or with a physical card at any box office that takes MasterCard. Speaking of which, the card will be black to match the company’s new logo. Take a look (via Insider) below.

Back in 2018, Spikes was pushed out of MoviePass after the company was acquired by analytics firm Helios and Matheson, which dropped the price to see a movie a day from the original flat monthly subscription rate of $30 per month to $10. Though the bonkers strategy skyrocketed subscriber numbers to more than 3 million, MoviePass was unsurprisingly shut down the following year. Helios and Matheson subsequently filed for bankruptcy in 2020. 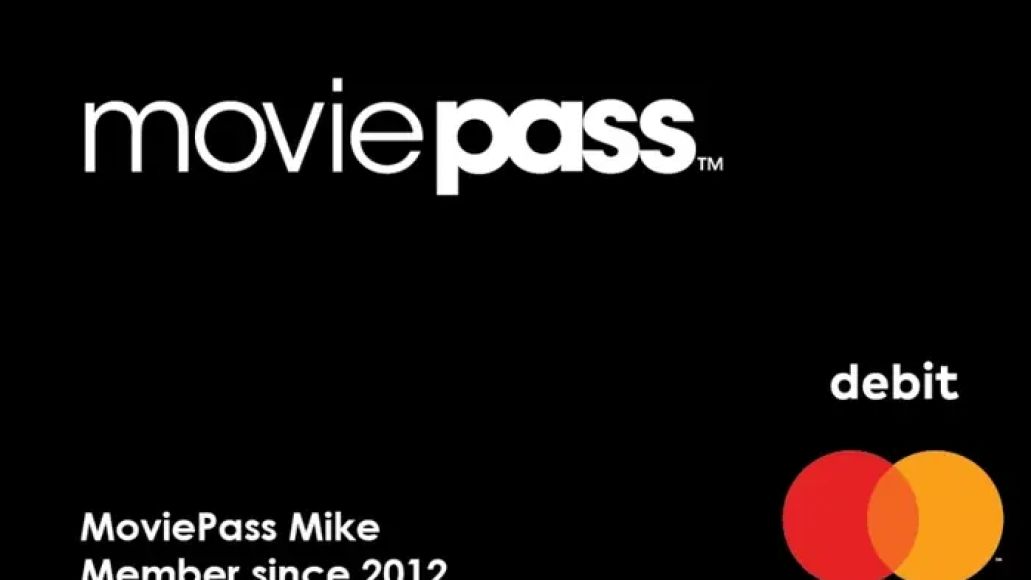 MoviePass to Relaunch on Labor Day with Tiered Pricing