The passing of Olivia Newton-John on August 8th at the age of 73 after a long battle with cancer, inspired a rare moment of social media unity in her memory. While the Australian singer, actress, and activist had a decades-long career that resulted in her being one of the best-selling music artists from the second half of the 20th century, she is forever iconic thanks to her performance as Sandy in Grease.

A major hit in the ‘70s and a nostalgic beacon during its ‘90s revival, Grease was a knowing pastiche of ‘50s teen comedies that loved the genre it mocked so mercilessly. Populated by a cast of tax-paying adults playing high-school kids who sing about sex and yearning, it’s a giddy mess that has stuck around long after the fads it parodied.

What holds it together, amid the dirty gags and endlessly toe-tapping numbers, is Newton-John. As Sandy, the Aussie good girl who falls in with the primping cool kids of Rydell High, she’s achingly earnest, too green for the Pink Ladies yet easy to warm to. Sandy is no fool either, even when those around her roll their eyes at her seeming naivety: Danny’s groveling for her attention is frequently rebuffed with the smirk of a woman who’s oft-underestimated by guys like him (it didn’t hurt that she and John Travolta had world class chemistry). 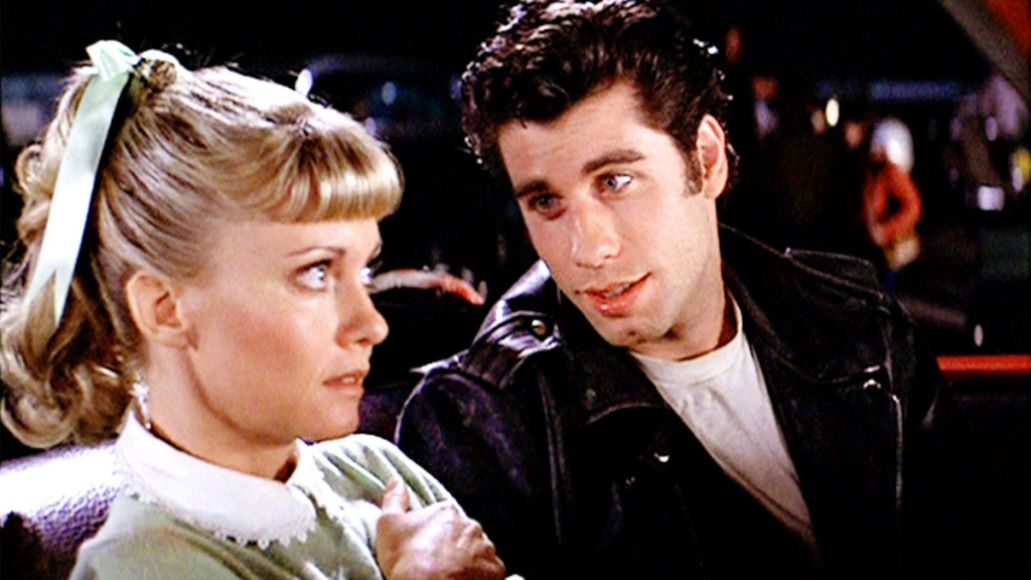 She might get mocked by Rizzo’s comparisons to Doris Day, but it’s a parallel that emphasized Newton-John’s type: Women who didn’t accept second best and were misunderstood by the cynics as bores and shrews. Sandy can be kind of a pill and her shyness towards sex goes out the window just in time for that leather-jacketed finale, but Newton-John sells every second with her wide eyes and clear-as-a-bell voice. Whether you preferred “Good Sandy” or “Bad Sandy,” the transformation works because Olivia is in control. Songs like “Hopelessly Devoted to You” are deceptively tough to sing but she made it seem effortless, a display of unfettered adolescent yearning.

Newton-John often felt like a star out of time, a performer born for big studio musicals when that genre had petered out to make way for New Hollywood. There wasn’t an ounce of cynicism in her most beloved performances, even when those around her aimed for a more acidic presence. If she’d been born a couple of decades earlier, MGM would have crafted epic set pieces for her to take front and center in, the potential of which is on display in Xanadu.