Origins is a recurring new music series offering musicians a space to share exclusive insights into their latest release. Today, Ondara breaks down his fiery new single, “A Prophet of Doom.”

Following two records — Tales of America and Folk n’ Roll: Tales of Isolation — that lean toward the traditional folk genre, Grammy-nominated singer-songwriter Ondara has transformed his sound into something more vibrant with his upcoming third LP, Spanish Villager No: 3. As the latest preview, the native of Nairobi, Kenya has shared his new single, “A Prophet of Doom.”

The foundation of the singer-songwriter’s work has always felt extremely current and rooted in his perspective surrounding the American experience. “A Prophet of Doom” continues the narrative found throughout his discography, but it feels more weighty and soulful compared to his previous acoustic folk releases.

“I suppose the human condition is the same regardless of where in the world you are,” Ondara tells Consequence. “Power will always corrupt, greed will always rear its disruptive buttock, and people will always organize themselves into competing tribes.”

The third single released from Spanish Villager No: 3 is larger than life while still feeling intimate and vulnerable. “A Prophet of Doom” is nothing short of chilling — Ondara captures the realities that come with the current world of democracy and the dangers that we face in light of it.

Check out the music video for “A Prophet of Doom” and read about the inspiration behind the track below.

Spanish Villager No: 3 is out on September 15th via Verve Forecast. Pre-orders are ongoing. Ondara’s previously announced US fall tour has been postponed to next year, but you can still grab tickets to his album release show at New York City’s Bowery Ballroom on September 14th via Ticketmaster. 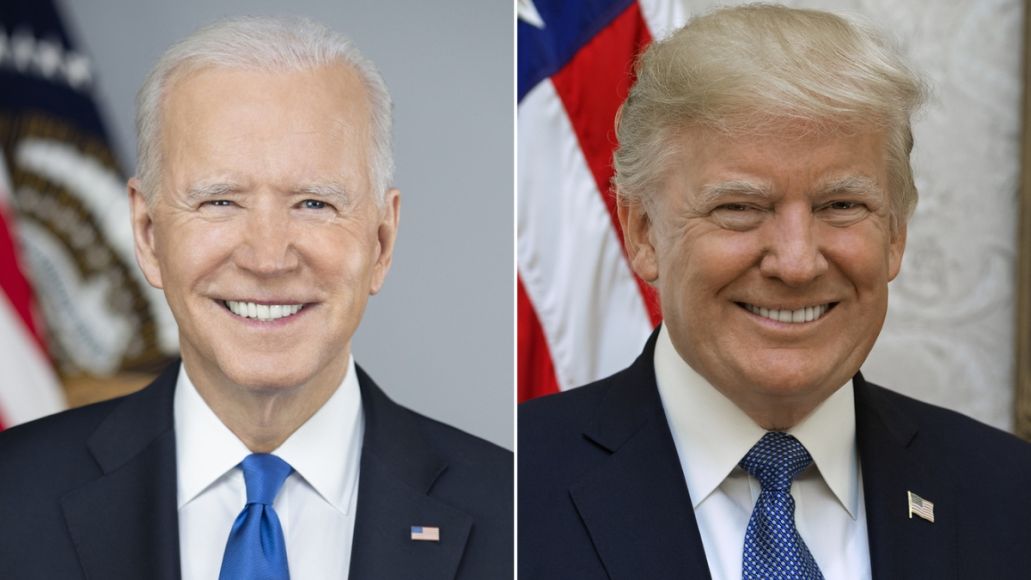 Contested election results and divisive leadership are fairly commonplace where I’m from, and I was surprised to find that America has similar struggles. I suppose the human condition is the same regardless of where in the world you are. Power will always corrupt, greed will always rear its disruptive buttock, and people will always organize themselves into competing tribes.

There is a line in The Who’s song “Won’t Get Fooled Again” from their 1971 record Who’s Next: “Meet the new boss, same as the old boss.” I think Pete Townshend is referring to this fact about humans invariably falling victim to the systems they occupy. Some of the lines in “A Prophet of Doom” like, “Same script, different actor/ Same speech, different anchor,” draw a similar conclusion. 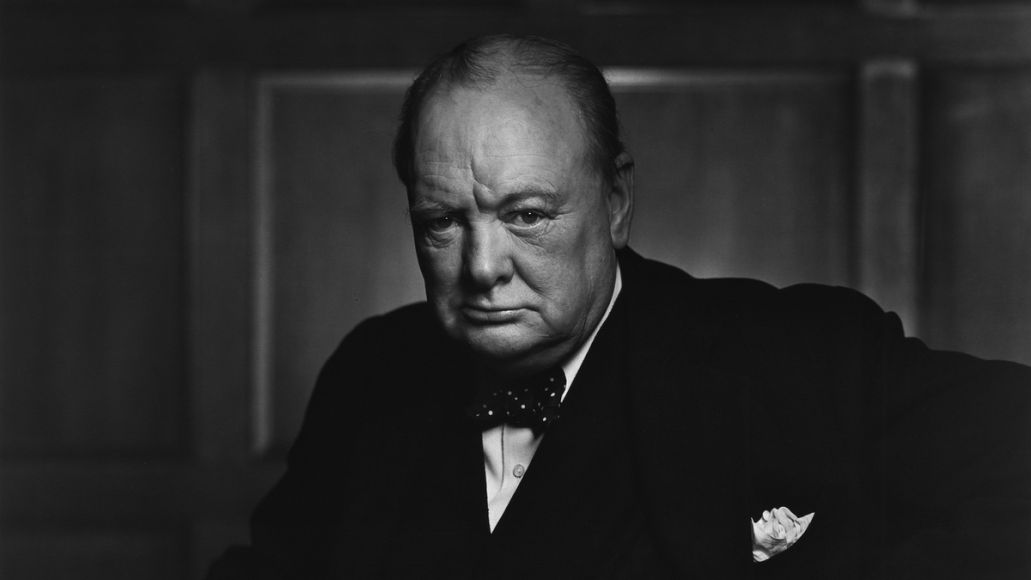 There is a quote attributed to Churchill that says, “Democracy is the worst form of government — except for all the others that have been tried.” Churchill was recognizing that the democratic system is quite terrible and that we are only stuck with it because the alternatives are worse. 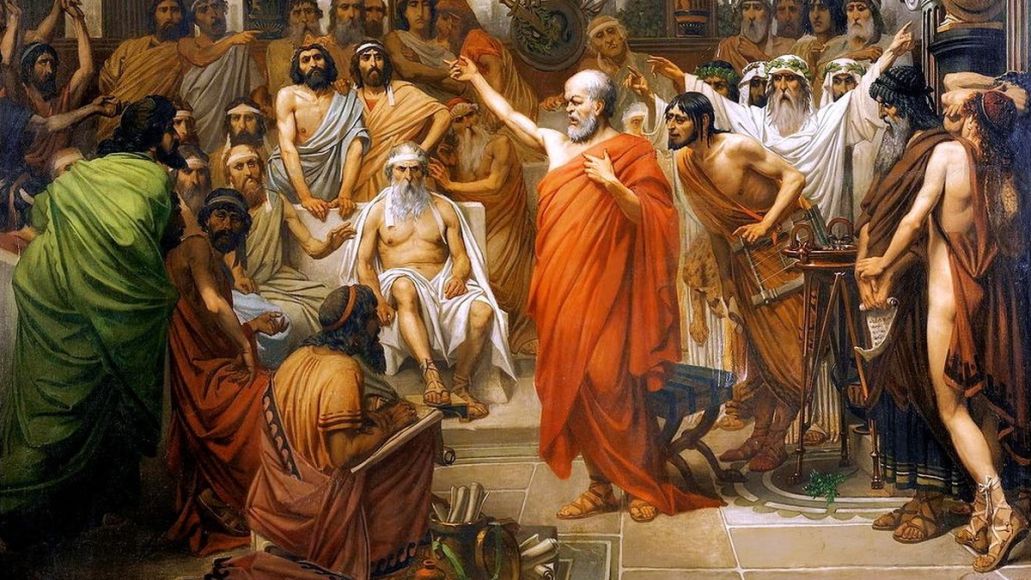 Socrates wasn’t very fond of democracy. He believed that voting is a skill that needs to be taught systematically — not an intuition. In one of his recorded conversations, he asks, “If you were headed out on a journey by sea, who would you want in charge of the ship? Just anyone or someone trained in the rules of seafaring?”

In this provocative question, he is comparing voting to the steering of a ship, making the case that one needs to be trained to be a competent voter; otherwise, they might lead the ship into a storm.