Pallbearer have announced a 10th anniversary deluxe reissue of their debut album Sorrow and Extinction.

The band is teaming up with its original label 20 Buck Spin for the release, which comes in a trio of formats: a triple-LP deluxe edition (shipping September 16th), a double-LP version in multiple colorways (shipping September 1st), and the first-ever cassette release of the album (available now).

The deluxe edition is limited to 500 copies and is housed in a foil-stamped slip case. The tri-color splatter vinyl consists of the double-LP version of Sorrow and Extinction and a bonus LP featuring the band’s 2010 demo on one side and a B-side featuring live versions of “Devoid of Redemption” and “The Legend” recorded at The Glass House and previously only available on a 2012 Scion A/V vinyl release. The set also includes poster reproduction of the band’s 2012 Sorrow and Extinction record release shows in Little Rock, Arkansas, and Nashville.

Pallbearer’s career has blossomed since the album’s release. Hailing from the tightknit Arkansas metal scene, the band is now well-known in the global metal community, culminating with the group signing to iconic metal label Nuclear Blast in 2019.

Pallbearer’s Joseph D. Rowland Talks Forgotten Days and the Importance of Releasing Music During the Pandemic

Pre-order the vinyl variants and cassette via 20 Buck Spin or the band’s webstore. You can view product mockups of each below. 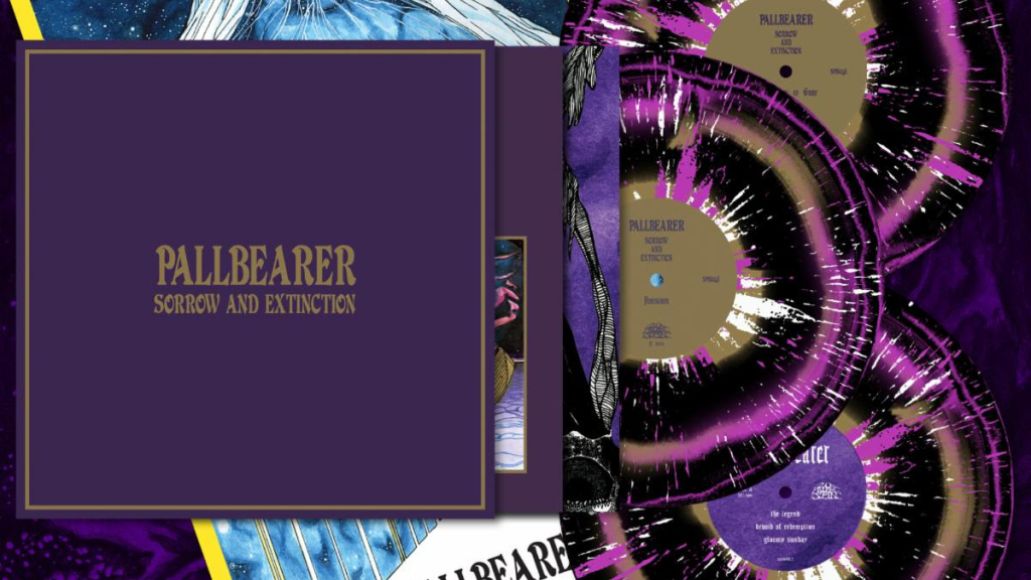 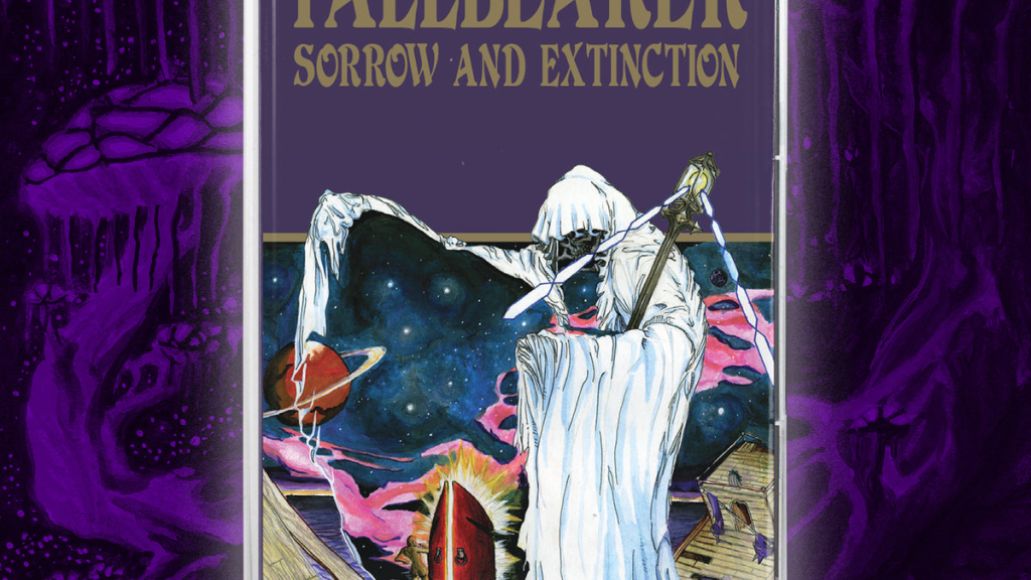