It’s been said that some people will do anything for Selenas, and evidently, “anything” includes digitally altering the late singer’s vocals. The Selena Quintanilla estate has announced Moonchild Mixes, a forthcoming posthumous collection of songs Selena recorded as a teenager that have been edited to make her sound like an adult. Before the album’s release on August 26th via Warner Music Latina, you can hear a peek of what’s to come with a new version of “Como Te Quiero Yo a Ti” today.

“Como Te Quiero Yo a Ti” — which translates to “how you love me” — first appeared on Preciosa, Selena’s 1988 album with Los Dinos, meaning it was originally recorded when Selena was about 16 years old. Moonchild Mixes spans 13 tracks total, 10 of which being previously-unheard recordings she made when she was as young as 13. Pre-orders of the album are ongoing.

While altering the vocals was no easy task, they were in good hands, with the majority of the editing done by Selena’s own brother and former bandmate A.B. Quintanilla: “It took me a year,” he said in a new interview with Good Morning America. “Everything was recorded on vinyl, so we had to kind of infuse the old school ways with the new school ways. [We] cleaned Selena’s vocals, put them on timing, and then we also pitched her vocal down just a hair to make her sound a little bit more mature.”

“It truly feels like she went into the studio again and recorded it,” Quintanilla’s sister Suzette added. “Everything we do, we do it with love and care…The younger generation [is] discovering her, and they’re searching her, and they want to know more about her, and so that’s why we felt it was really important to breathe new life into this old music and have it created for the newer generation.”

Listen to the new version of “Como Te Quiero Yo a Ti” below, and then keep scrolling to see the album artwork and full tracklist for Moonchild Mixes.

Selena was 23 years old when she was shot and killed by her fan club president Yolanda Saldívar in 1995. Since her tragic death, the Queen of Tejano Music has been immortalized with the 1997 biopic Selena starring a then-unknown Jennifer Lopez, as well as with the 2020 Netflix show Selena: The Series starring Christian Serratos. 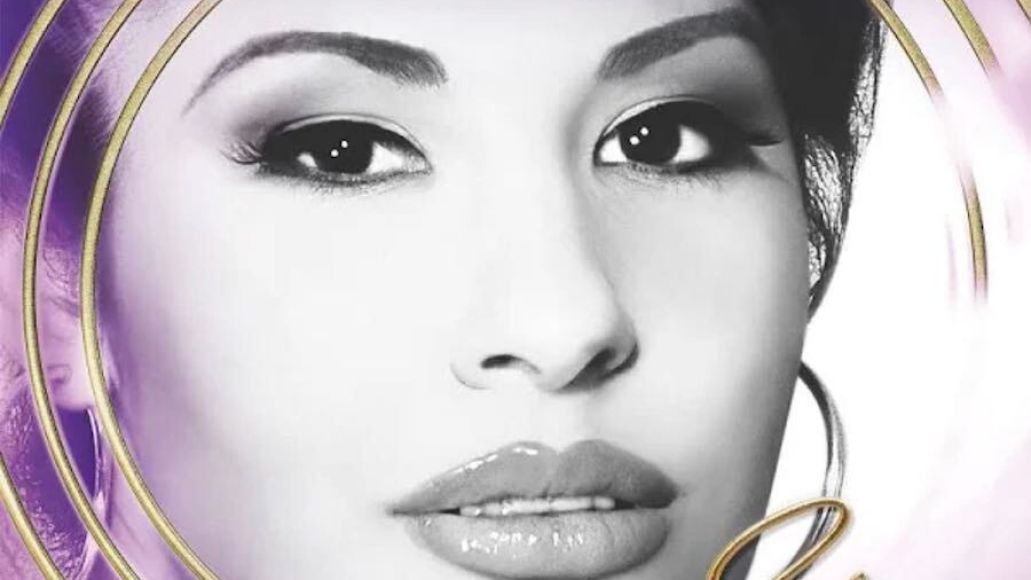