The latter’s logo is emblazoned over the wrong band. Even more bizarre, an actual picture of current-day Mötley Crüe can be seen in the top right, but it’s cutoff so you can’t see their faces.

It appears a Steel Panther fan discovered the image, with frontman Michael Starr taking to Instagram to repost it. Adding further irony, Steel Panther are known for parodying ’80s glam metal bands like Mötley Crüe, which is the source of beef between Starr and Nikki Sixx.

Back in 2019, Sixx called the band “assholes” and “backstabbers” after Starr joked that if he could bring any musician back from the dead, it would be Vince Neil “from back in the day because that guy is dead.” (Vince Neil is alive, by the way.)

The two bands had previously butted heads after touring together in 2011. Apparently Steel Panther’s tongue-in-cheek persona irked Sixx and company.

Well, this whole Amazon Prime screw-up can only add salt to that wound. As of this article, the documentary listing still has the Steel Panther image.

As for Mötley Crüe, you can catch them on tour with Def Leppard, Poison, and Joan Jett. The stadium trek continues August 5th in Boston and runs through September 9th in Las Vegas. Get tickets via Ticketmaster.

And if Steel Panter are more your speed, the band will be playing the Gathering of the Juggalos this Thursday (August 4th) in Ohio, as well as a slate of North American dates in the fall. Pick up tickets to their shows here.

Rock ‘n Roll Icon: Mötley Crüe is available via the Docurama streaming service within Prime. You can view the listing here and see screenshots and a video capture below. 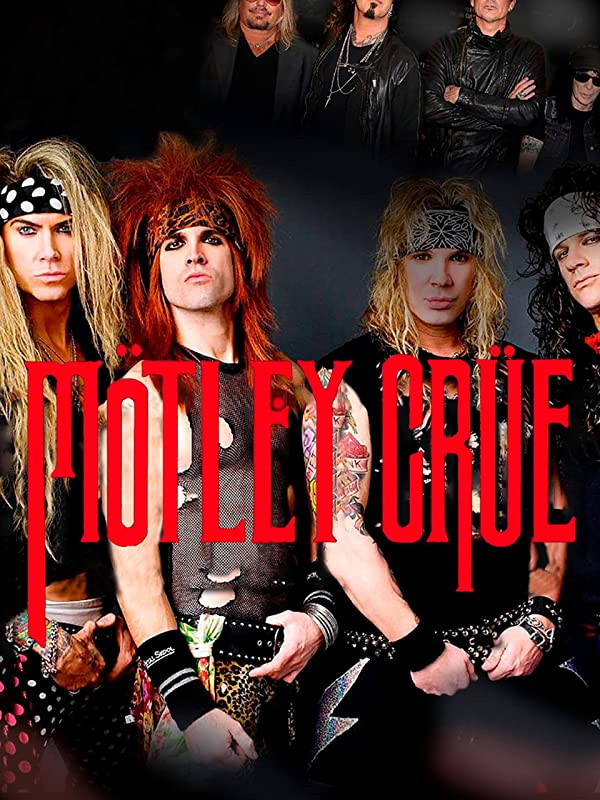