After sharing a pair of comeback singles, The Mars Volta are finally ready to release their first proper album in 10 years. Cedric Bixler-Zavala and Omar Rodríguez-López have announced a new self-titled album, due out on September 16th via Cloud Hill. In anticipation, a new song called “Vigil” is out now.

The Mars Volta released their most recent album Noctourniquet in 2012 before Bixler-Zavala and Rodríguez-López went their separate ways. Earlier this year, the duo returned with the Caribbean-tinged “Blacklight Shine” and the plusing electronic number “Graveyard Love.” Both songs will appear on The Mars Volta, a 14-track LP which will be available on CD, vinyl, and cassette. Pre-orders are available now.

On latest single “Vigil,” the El Paso band once again switches up their sound, opting for short-and-sweet stylings over meandering progressive rock. “The obits wait for a perfect name,”  Bixler-Zavala sings in the song. Watch the music video for “Vigil” below, then scroll onward to see the artwork and tracklist for The Mars Volta.

In addition to new music, The Mars Volta are ringing in the fall with a North American tour that includes multiple dates in Dallas, Seattle, New York, and Los Angeles. Grab tickets to those shows via Ticketmaster, then revisit our list describing The Mars Volta in 10 Songs. 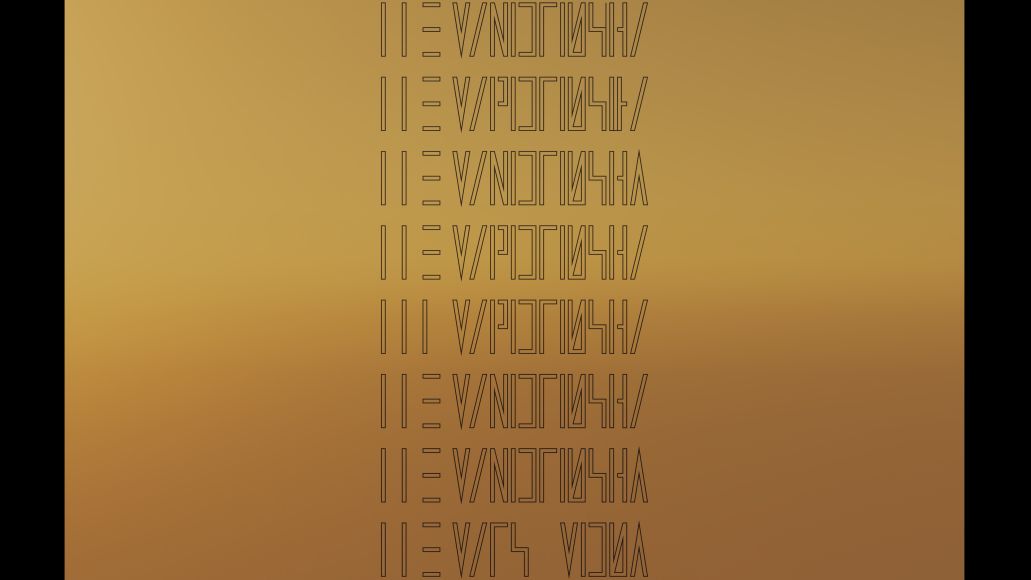