The Pitch: It’s 2024, and a post-Brexit Great Britain faces a general election beset on all sides with misinformation, anti-government grievance, and stark division on all sides. What’s more, a foreign cyberattack hits the country’s Internet access, hitting everything except social media.

Luckily, it hits the same day 21-year-old student Saara Parvan (newcomer Hannah Khalique-Brown) starts her work placement stint at the Government Communications Headquarters (GCHQ), the UK’s first defense against cyberterrorism. She quickly figures out how to disable it, and even finds a second exploit that would have further crippled England’s infrastructure.

It’s a hollow victory, though, as the young Muslim woman struggles to fit into the “tediously male, stale, and pale” organization even after her impressive first day. Among her allies are terse supervisor Danny Patrick (Simon Pegg), who has to handle the political fallout as much as the nitty-gritty facts on the ground; a veteran GCHQ analyst (Mark Rylance) who pines for the days of old-school espionage; and an American NSA liaison (Legends of Tomorrow‘s Maisie Richardson-Sellars) who relates to her feelings of outsiderdom.

Who sent the virus? And what else do they have planned to erode Britain’s confidence in its government and systems, much less its fellow man? These are the questions Saara will have to mull over, one line of code at a time.

Brexit Through the Grift Shop: From its first moments, The Undeclared War attempts to set itself apart from the crop of serious-minded British political thrillers that drop on ITV and Channel 4 like snow in winter. Our initial glimpse of Saara’s work ethic comes, curiously, with her walking through a seemingly-empty carnival. She manifests items from a Batman-tier utility belt, the exact one for whatever she needs, using it to break into an empty room with a hidden door stuck to the ceiling.

Then, writer-director Peter Kosminsky (White Oleander) intercuts this with footage of Saara clacking away at a keyboard — we’re watching her work, the show offering us a fanciful, Matrix-y representation of her hacking skills. It sort of works, at least to save us from more tedious scenes of glazed-over eyes poring over inscrutable text. But it’s also clumsily handled to the point of confusion, literalizing her actions to the point of infantilization. 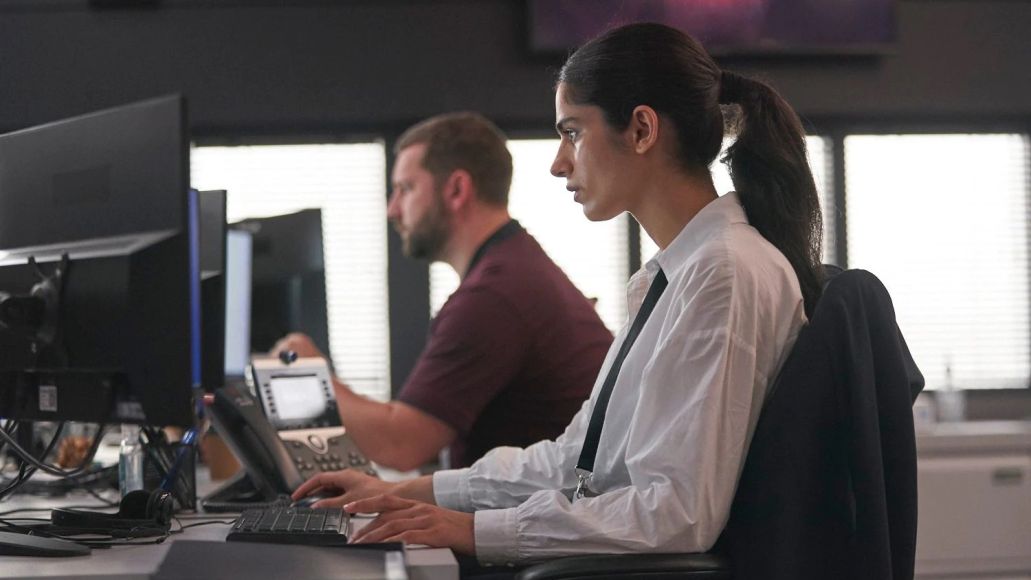 House of the Dragon Episode 5 Recap: The Worst People in Westeros, Ranked