Will Sheff of Okkervil River has revealed that his debut solo LP Nothing Special is set to arrive on October 7th via ATO Records. He also announced 2022 tour dates (grab tickets here) and shared the first single “Estrangement Zone.”

Nothing Special will mark Sheff’s solo debut after over two decades and nine albums fronting the indie folk band he co-founded. His first standalone record will feature contributions from his current Okkervil River bandmates Will Graefe and Benjamin Lazar Davis, as well as Christian Lee Hutson, Cassandra Jenkins, and Eric D. Johnson of Fruit Bats and Bonny Light Horseman. Pre-orders are ongoing. Check out the artwork and tracklist below.

“When I was just a kid, I got caught up in the dream of being a rock and roll star. Like so many other young people, I fell in love with the idea of being called to this glorious path outside of ordinary life,” Sheff said in a statement. “And I ended up in a band with people who felt this same call — especially our brilliant drummer Travis Nelsen, who was like a brother to me. We would trade tales of hilarious antics and outrageous excess and tragic death like they were almost scripture. Travis and I fell out painfully, and he died in the early weeks of lockdown. I think a big part of Nothing Special centers around grieving for him, grieving for everything my friends have lost, grieving for the rock and rock and roll myth, and trying to open my eyes to a more transcendent reality.”

“Estrangement Zone,” the first offering from Nothing Special, turns out to be quite an intriguing introduction to Sheff’s new set. With its sparse, ethereal production, Sheff leaves plenty of room for surprises like a swell of stirring horns and sudden, jagged guitar distortions to fill the space at any time. The song’s music video, directed by Johnny North, adds to the mystique with a desert-spanning sci-fi epic starring Sheff as “The Magician.” Stream it below.

Sheff’s headlining North American tour launches with a Los Angeles release show on October 7th and will also stop in Chicago, Toronto, Atlanta, DC, New York City, and more before wrapping in Portland on November 21st. See the full schedule below; tickets go on sale Friday, August 5th at 10:00 am ET via Ticketmaster.

Nothing Special will be released via ATO Records, which also oversaw Okkervil River’s last three albums: 2018’s In the Rainbow Rain, 2016’s Away, and 2013’s The Silver Gymnasium. 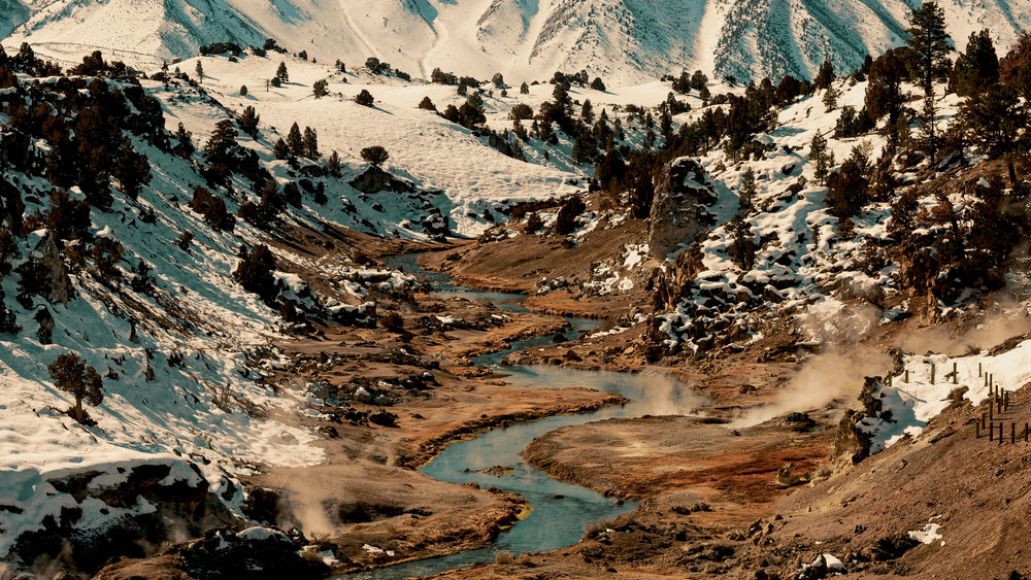